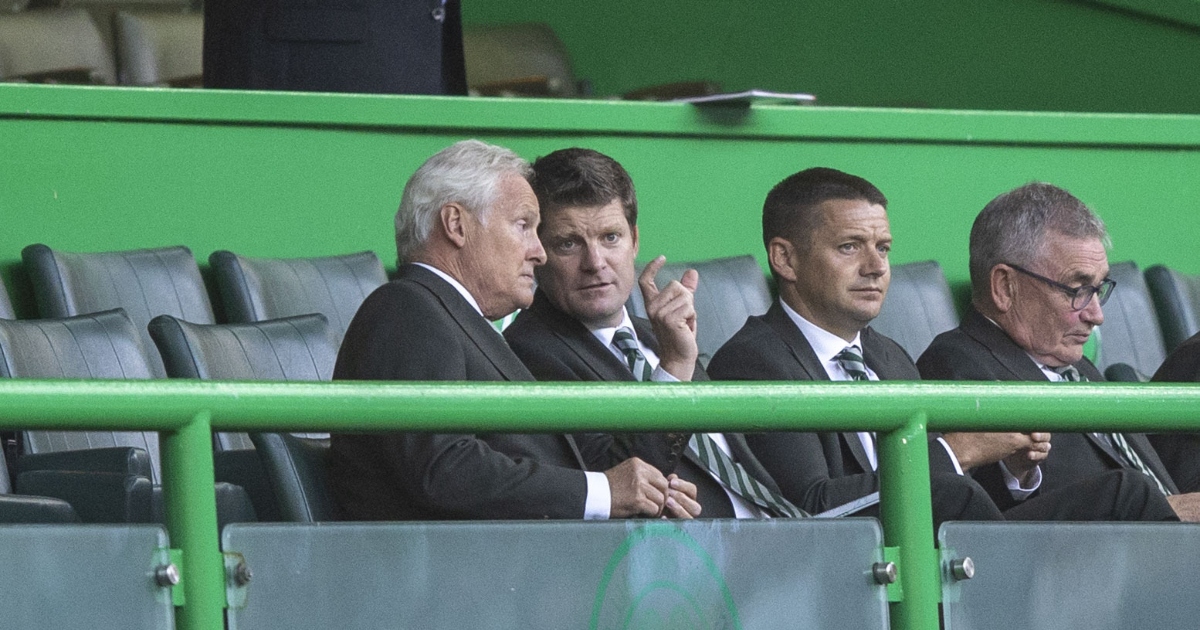 Dominic McKay has stood down as Celtic chief executive just months after joining the Parkhead club.

However, Celtic announced on Friday that McKay, who helped bring in new manager Ange Postecoglou, has stood down from his position for personal reasons.

Celtic chairman Ian Bankier said: “We thank Dom for his efforts on behalf of the club and everyone wishes Dom and his family very well for the future.”

Celtic’s director of legal and football affairs Michael Nicholson has been appointed to the board of Celtic plc as acting chief executive officer.

The 45-year-old joined Celtic in 2013 as company secretary and head of legal and was promoted to director of legal and football affairs in 2019.

Bankier said: “It has been my pleasure to work closely with Michael for more than eight years now.

“Having been at the heart of the senior executive and reporting to the board, he has a solid grip on how to achieve our immediate and future objectives.

“Michael is an absolute team player and he will lead an experienced and talented team of executives and colleagues at Celtic.

“Everyone at Celtic will of course work collectively and focus strongly on ensuring we continue to drive the club forward in every area, on and off the field.

“The board, our management team and all our staff will continue to work together with the ultimate objective, as always, of delivering success for our supporters.”