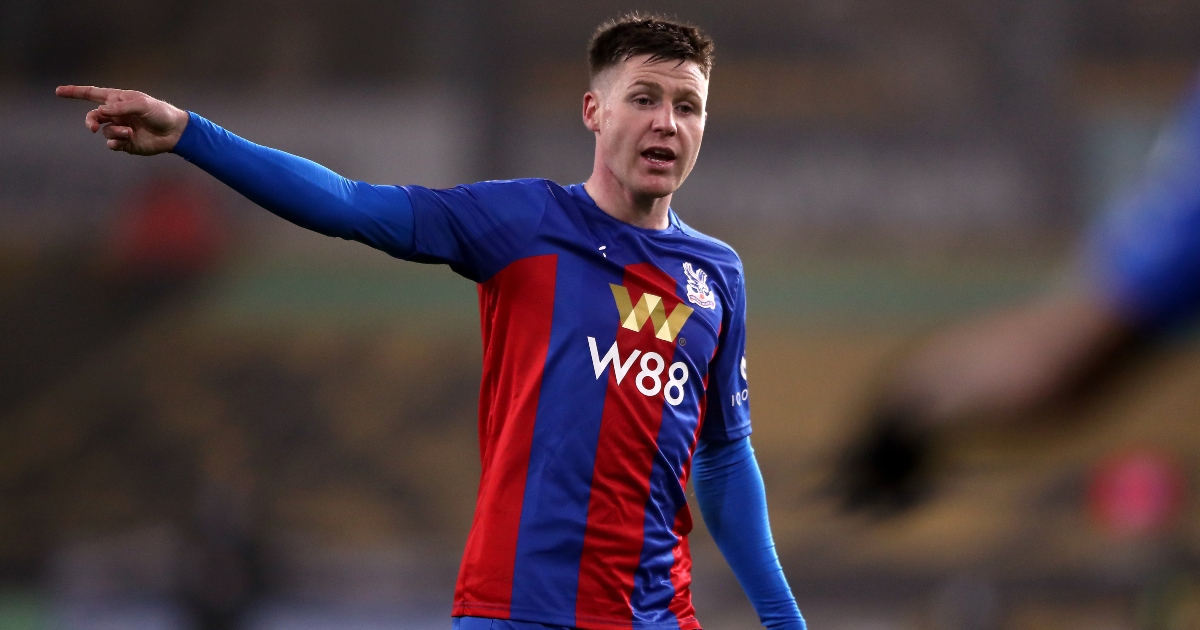 James McCarthy has rubbished suggestions that his fitness will be an issue, insisting that he feels “ready to go” at Celtic.

The 30-year-old joined the Hoops earlier this month on a free transfer from Premier League club Crystal Palace.

McCarthy was part of the Celtic youth setup until 2005 when he joined Hamilton Academical.

Mailbox: Messi should do a Maradona and join Aston Villa…

Hamilton received over £4million for the Ireland international from Wigan Athletic, an excellent fee for a club of their size.

McCarthy struggled with injuries during his time at Goodison Park. He only made one first-team appearance in 2018/19.

In his final campaign at Palace he made 17 appearances in all competitions, suffering a hamstring injury early in the season and was unable to regain his place in the team once returning.

Despite his fitness issues, the midfielder has said that he is at the perfect age to make an impact at Celtic and is feeling fit.

McCarthy is yet to train with his new teammates because they have been in the Czech Republic for Europa League action while he worked on his fitness back in Scotland.

“I’m a good age to come here and I’m excited. I want a new challenge, I want to make sure I do well here and I’m fully focused on doing well for this club,” he said.

“I’ll be back involved with the team tomorrow. I don’t know if it’s this week, next week, two weeks. I just need to wait and see what the manager says.

“The club have put a bit of faith in me and I’m looking forward to repaying that.

“To be fair, the last two years I have been fit for the majority of games – near enough them all.

“Last season I had a wee issue. Nothing serious. I think I was out for two or three weeks with it.

“Apart from that, I’ve been fit and ready to go. It’s just been one way or another why I haven’t been selected but, as I said, I’m delighted to be here and really looking forward to a new challenge.”