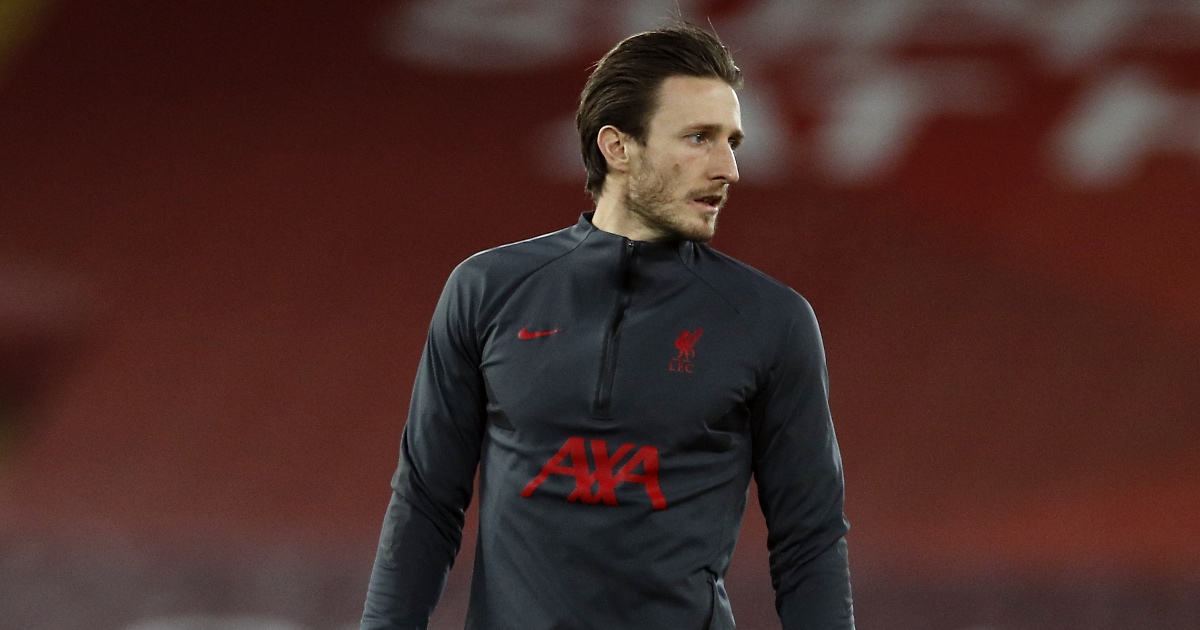 Celtic have reignited their interest in Liverpool centre-back Ben Davies, according to reports.

The Bhoys tried to land Davies from Preston in January but were beaten to the transfer.

Davies moved to Anfield for £2million but is yet to make his Liverpool debut.

The Reds have bolstered their defensive options with the signing of Ibrahima Konate from RB Leipzig.

And with Virgil van Dijk set to return from injury next term, Davies’ first team opportunities will be limited.

According to the Daily Mail, Celtic are hoping to pounce on the uncertainty over his future.

They’re plotting a season-long loan deal for the Englishman, in order to give him regular game time in the Scottish Premiership.

Having assessed his ability, Celtic could then make a permanent move for Davies.

New manager Ange Postecoglou is apparently ‘desperate’ to bring in defensive reinforcements ahead of the new campaign.

The Scottish giants face Midtjylland in a Champions League qualifier on July 20 and Postecoglou wants at least one new signing before then.

Davies could be taken to Celtic Park to replace Kristoffer Ajer. The Norwegian defender has already signalled his intention to leave Scotland this summer, with Newcastle and Norwich interested in a deal.

A potential move for Davies will depend on Liverpool’s willingness to sell.

The German won’t want to lose too many players in the transfer window as a result.

However, Davies’ lack of game time makes him the most likely option to be sold.

He isn’t the only squad member who could leave Merseyside in the coming months.

The Reds have reportedly slapped a £13m price tag on Switzerland talisman Xherdan Shaqiri amid interest from Lazio.

He scored two great strikes during the Swiss’ 3-1 victory over Turkey in their final group game.

Shaqiri’s talents are obvious but he looks set to spend most of next season on the bench.

Klopp already has Sadio Mane, Mo Salah and Diogo Jota at his disposal.