Home All The News Celtic will not give Rangers guard of honour, says Hoops boss 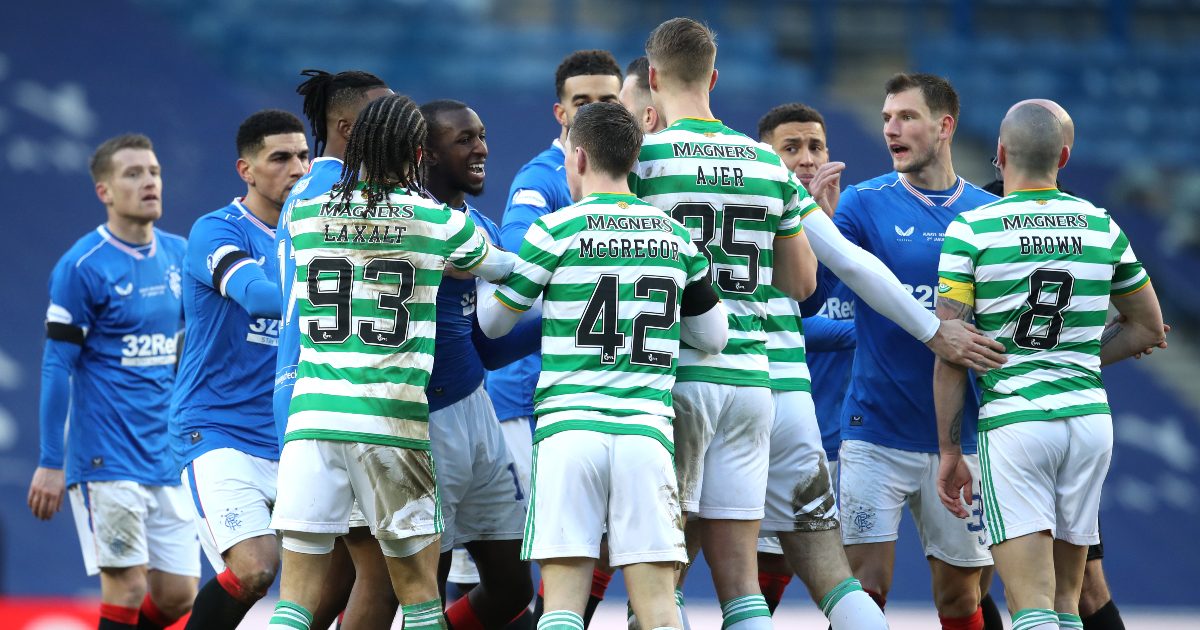 Interim Celtic manager John Kennedy has confirmed that they will not give Rangers a guard of honour on Sunday.

The Light Blues recently won their 55th Scottish Premiership title and, in the process, prevented their Old Firm rivals making it 10 in a row.

Former Celtic boss Brendan Rodgers had recently said on Sky Sports that his old club should show “humility and class” by applauding Steven Gerrard’s men onto the pitch.

However, Celtic were not given a guard of honour at Ibrox in 2019 after clinching their eighth successive title.

Interim boss Kennedy told Sky Sports: “It is a subject that has been brought up and I’ve seen several people chatting about it.

“It was the same two years ago when we were the champions although, if I’m being honest, I don’t think such a fuss was made about it and I don’t see it as a big issue.

“We have spoken collectively about it and we won’t do it.

“It is not about lacking class, it is nothing like that because we are a club that always shows class and dignity and does what’s right.

“But ultimately, that same group of players who went there as champions and didn’t get respect at that time, if you want to call it that, are the same players who are being asked to stand there (this time) so we have decided, as a group, that we will just get on with the game.”