Chadwick says Keane was "amazing" at United, but "would make your life a living hell" at times. 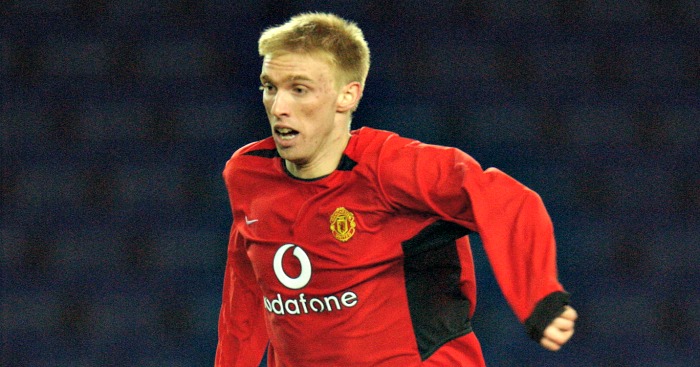 Luke Chadwick says that Roy Keane was “amazing” at Manchester United, but “would make your life a living hell” at times.

Throughout Chadwick’s career at Old Trafford, Keane was captain, and the now Republic of Ireland assistant manager “would make your life a living hell” if you “weren’t performing” in training, according to the 35-year-old, who is currently without a club.

“He was one of those in training, if you were on his team and you weren’t performing, he’d make your life a living hell,” Chadwick told fanzine Red News.  “It didn’t matter who you were.

“You could be a young kid trying to work your way up or a world star, he’d tell you in no uncertain terms.

Chadwick added: “Off the field as a captain he was amazing, especially to us young lads. He’d look after us with contracts and things like that.

“He used to pick me up occasionally for training and take me home.

“He was a really great guy and I cannot thank him enough for everything he did for me.”