Home All The News Chalobah, JWP and Redmond train with England 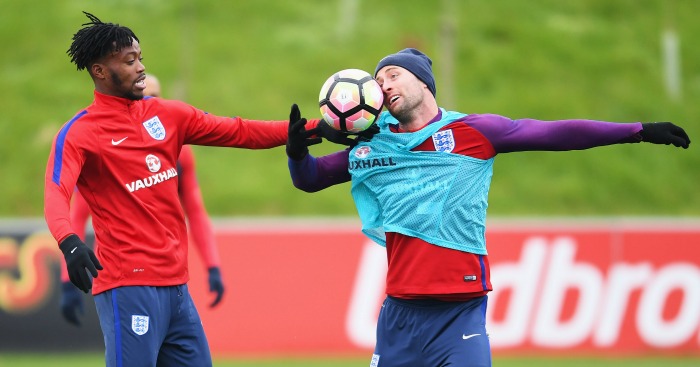 A depleted England squad was joined by under-21s Nat Chalobah, James Ward-Prowse and Nathan Redmond for training at St George’s Park on Tuesday.

Interim manager Gareth Southgate is treating his players with kid gloves ahead of Friday’s World Cup qualifier against Scotland at Wembley and excused nine players from taking part in the main session.

That meant room for three of the Young Lions, who were watched from the sidelines by Southgate’s temporary under-21s replacement Aidy Boothroyd, who has already lost goalkeeper Jordan Pickford.

Also on duty for the first time was West Ham full-back Aaron Cresswell.

He was called up for the first time after Danny Drinkwater’s withdrawal on Monday evening, but is providing cover for Rose.

Of those to miss the session the Spurs left-back is the one providing most concern for Southgate and he will be carefully monitored in the coming days.