Home All The News Chalobah rejects Chelsea due to ‘barriers’, joins Watford 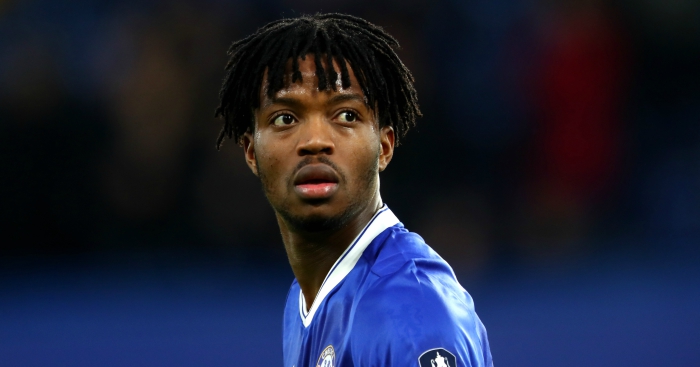 Watford have completed the signing of Nathaniel Chalobah from Chelsea.

The midfielder has signed a five-year deal at Vicarage Road and has joined for around £5million.

Chalobah has played 97 times for England at different youth levels and played in the Under-21s’ run to the semi-final of the European Championships in Poland last month.

He has returned to Watford after previously spending the 2012-13 season on loan, making 42 appearances and scoring five goals, as the Hornets lost the Sky Bet Championship play-off final.

The 22-year-old has also spent time on loan at Nottingham Forest, Middlesbrough, Burnley, Reading and Napoli.

He played 15 times for Chelsea last season, 10 in the league, to earn a Premier League winners’ medal as the Blues regained the title.

But Chalobah made just one league start for Chelsea, against Watford in May, after coming through the ranks at Stamford Bridge.

The champions are thought to have offered the midfielder a new deal, but he has opted instead to join Watford.

All of his 15 appearances came last season under Antonio Conte having failed to make the breakthrough under ex-managers Roberto Di Matteo, Rafa Benitez, Jose Mourinho and Guus Hiddink.

And while with the England Under-21s during Euro 2017, Chalobah admitted he was pleased Conte gave him the chance but conceded it was tough to stay in the Chelsea team.

“He showed faith in me in pre-season and he liked the way I was working. That was a confidence boost,” Chalobah said at the time. “As a player, you just get the vibe.

“It’s a very high standard at the club and the club has an amazing academy and produces really top players.

“It’s just there’s that barrier getting in there and staying in there. You’re playing for one of the best teams in Europe, they’re in the Champions League and the demand is high on winning.”