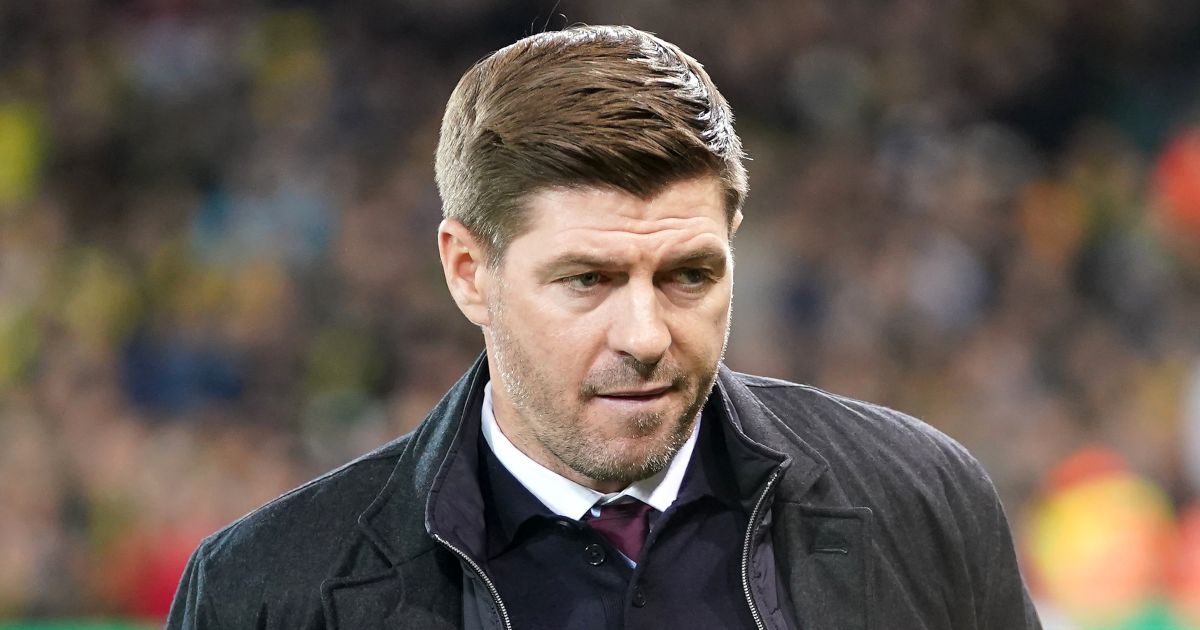 Calum Chambers is the “perfect” signing for Steven Gerrard at Aston Villa, according to Gabriel Agbonlahor.

Chambers’ move to Villa Park came as something of a surprise at the end of the transfer window, rounding off a busy January which saw Philippe Coutinho, Lucas Digne and Robin Olsen also arrive at the club.

MAILBOX: Why Liverpool signed Diaz; Alli will be Everton ‘disaster’

Chambers signed a contract until 2025 and Agbonlahor has been warned he is likely to be a bit-part player, just as he was at Arsenal.

But the former Villa striker insists it’s a great bit of business from Gerrard.

“The good thing about Callum Chambers is he’s back up for right-back and back up for centre-back,” Agbonlahor told Football Insider.

“He’ll be fourth-choice centre-half behind Kortney Hause [plus Tyrone Mings and Ezri Konsa] but he’ll be second-choice right-back [behind Matty Cash].

“I think it makes sense for Aston Villa. When you need a fourth-choice centre-half and a second-choice right-back you can’t be spending a lot of money.

“It’s a very clever bit of business from Aston Villa. We needed a bit of cover in that area.”

Chambers revealed his excitement at signing for Villa.

“It’s a massive club and they’re in a great moment at this moment in time,” Chambers said on the club website.

“It’s a very exciting place to be and everyone can see that from the outside. Things are happening here and it’s definitely moving in the right direction.

“For me, it was a no-brainer to join a great club. It was the right thing for me to do.”

Villa have moved up to 11th in the Premier League table since the arrival of Gerrard, who has won five of his 11 games in charge.

“The manager did very well at Rangers,” Chambers added. “He’s a young, exciting manager and I can’t wait to work with him.

“It’s a great stage to be joining the club at. The club’s building momentum and it’s an exciting time to be here.”