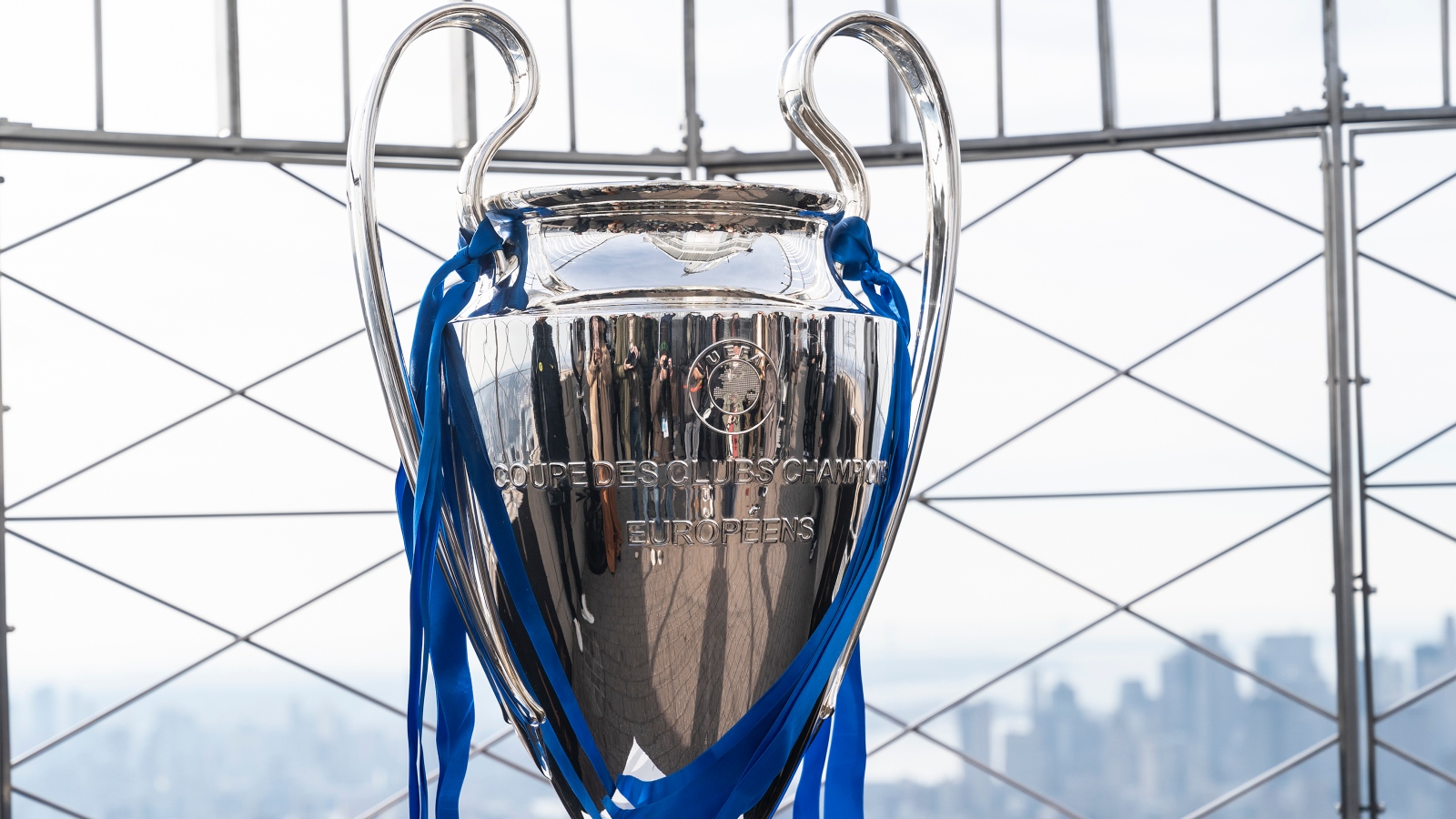 Holders Chelsea will play La Liga giants Real Madrid in the quarter-finals of the Champions League.

The two clubs were paired together at UEFA headquarters in Nyon, with Chelsea having home advantage in the first leg.

Chelsea booked their last-eight spot by beating Lille, while Real staged a tremendous comeback to knock out Paris St Germain.

Manchester City were drawn against Atletico Madrid and will play the first leg at the Etihad Stadium.

City, finalists last season and seeking a maiden win in the competition, eased into the last eight by beating Sporting Lisbon 5-0 on aggregate.

Liverpool, who overcame Inter Milan in their last-16 tie, have been drawn against Benfica with the return leg to be played at Anfield.

The quarter-finals are set! ✔️

Benfica vs Liverpool vs Villarreal vs Bayern Munich