Home All The News Champs League group stage draw: Who got who? 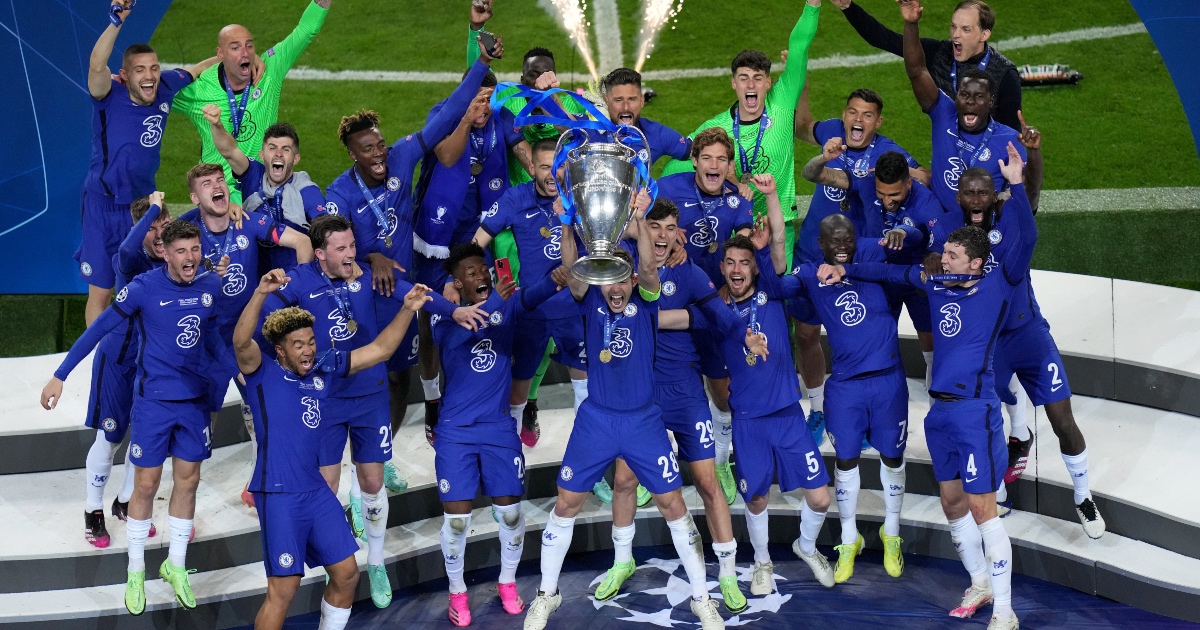 Champions League holders Chelsea have been drawn alongside Juventus in the group stage, while Manchester City will face Lionel Messi’s PSG in Group A.

The toughest test in Liverpool’s group will be Diego Simeone’s Atletico Madrid, while Manchester United have been drawn to play Villarreal in a Europa League final rematch.

Last season’s winners Chelsea are part of Group H. As well as Juventus, they will come up against Zenit St Petersburg and Malmo.

Premier League champions City were drawn in what seemed a particularly competitive Group A, also featuring 2020 semi-finalists Leipzig and Bruges.

Liverpool’s Group B was completed by Porto and AC Milan – winners of nine titles between them – with United also up against Atalanta and Young Boys.

Group D was completed by Shaktar Donestsk and Sheriff while Benfica and Dynamo Kiev made up Group E.