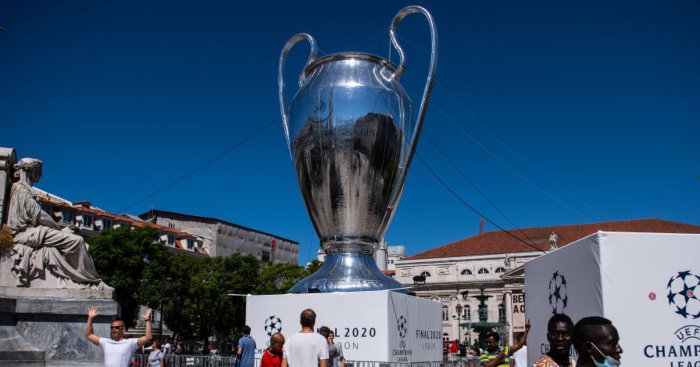 Manchester United have been handed the toughest Champions League draw task of the four English clubs in this season’s competition having been drawn alongside last season’s runners-up Paris Saint-Germain and semi-finalists RB Leipzig.

United famously came back from 2-0 down to knock PSG out on away goals in the last 16 two years ago.

Istanbul Basaksehir, who have become Turkish champions for the first time and hail from the city that will host the final, round out Group H.

Liverpool, who were in the top pot of seeds as Premier League champions, are in Group D alongside a pair of recent Champions League surprise packages in Ajax and Atalanta, as well as Midtjylland.

United’s group is one obvious eye-catcher, while elsewhere the defending champions Bayern Munich will face Atletico Madrid in Group A, and Cristiano Ronaldo and Lionel Messi will face each other again with Juventus and Barcelona both in Group G. Group F, featuring Zenit, Dortmund, Brugge and Lazio, would appear to be the pool that has read Mundial once.

The fixture list will be confirmed and released on Friday.