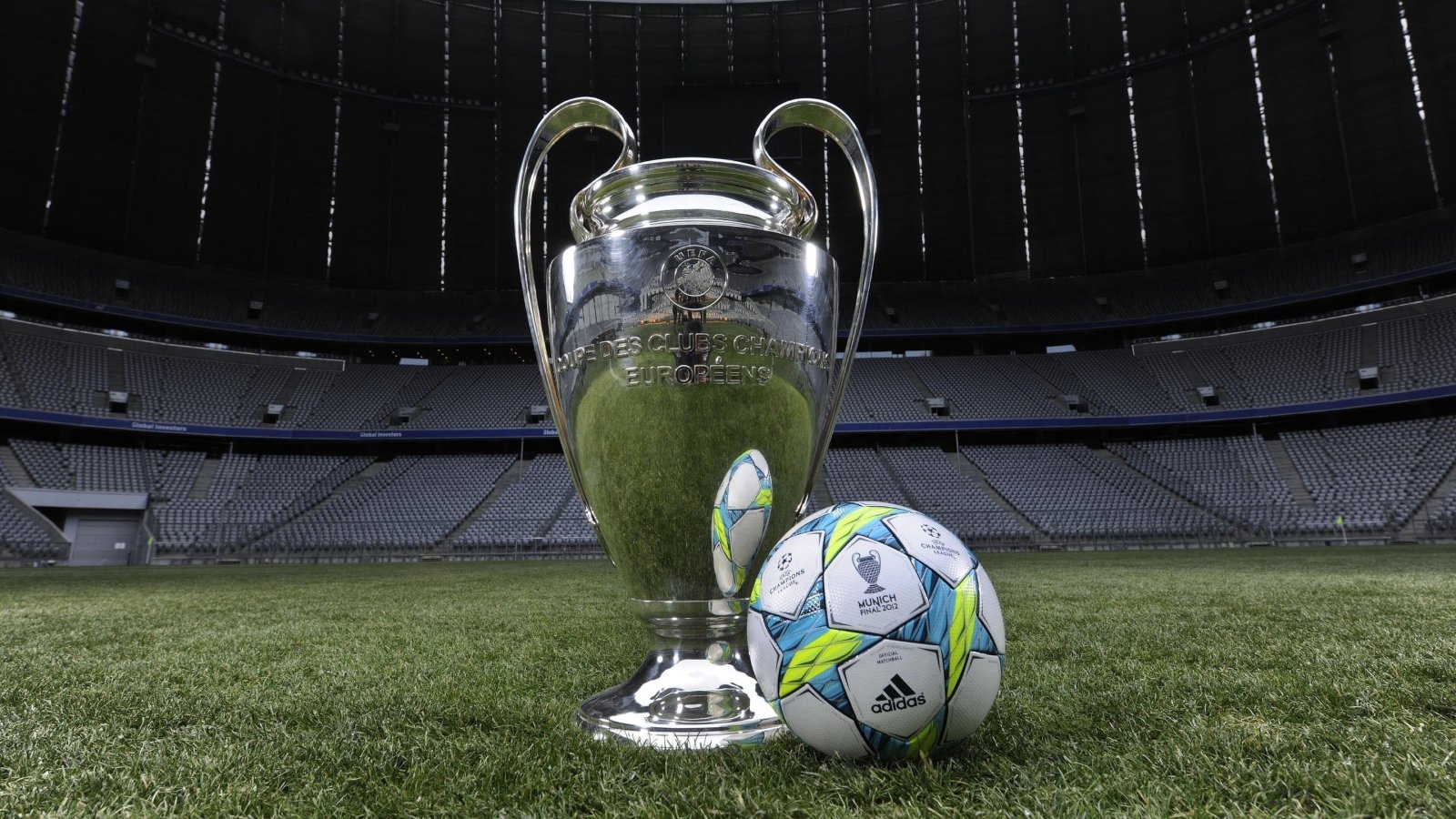 Last season’s Champions League finalists Real Madrid and Liverpool have been paired together in this season’s last 16.

The Reds finished runners-up in their group behind Napoli and will host the reigning European and LaLiga champions at Anfield in February.

Real beat the Reds 1-0 in the 2022 final in Paris in May, a match marred by organisational chaos which led to the kick-off being delayed.

Premier League champions and 2021 Champions League finalists Manchester City have been drawn to face German side RB Leipzig – fourth in last season’s Bundesliga – in the last 16.

Tottenham, who sealed top spot in their group with a last-gasp winner from Pierre-Emile Hojbjerg away at Marseille, have been drawn to face Italian champions AC Milan with the first leg at San Siro.

Chelsea, winners of the competition in 2012 and 2021, will be up against Bundesliga runners-up Borussia Dortmund in the round of 16.

READ MORE: 16 Conclusions on overdue away joy for Liverpool as Spurs’ comeback kings leave themselves too much to do