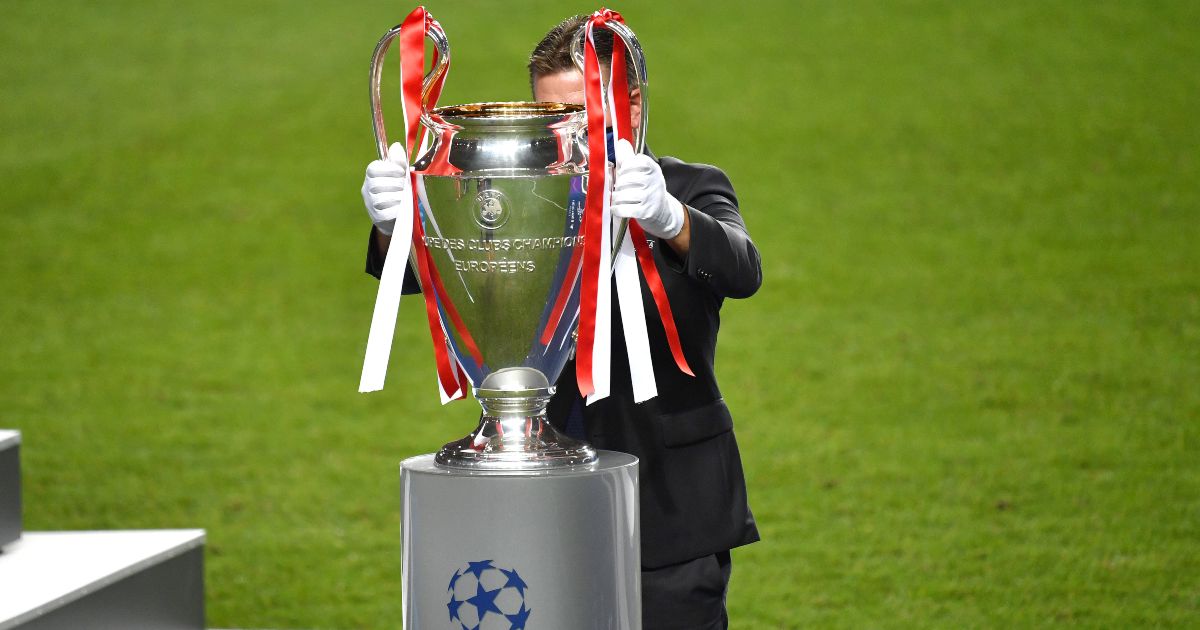 UEFA has offered assurances that next month’s Champions League final in Istanbul will take place as planned despite Turkey’s rising number of Covid-19 cases.

Turkey is preparing to enter its first full lockdown on Thursday, but European football’s governing body is still expecting a “limited number” of fans to attend its showpiece event at the Ataturk Olympic Stadium on May 29.

“The Champions League final will take place in Istanbul on May 29 with a limited number of spectators and we are assured that the temporary lockdown which is in force until May 17 should not have any impact on the match,” UEFA said in a statement released to the PA news agency.

“UEFA will continue to work closely with the Turkish Football Federation and the local and national authorities to stage the match safely.

“Further information regarding the capacity for the match and ticketing details will be communicated soon.”

It could be an all-English final for the second time in three years; Liverpool beat Tottenham 2-0 to claim the trophy in Madrid in 2019.

This season Manchester City beat Paris St Germain 2-1 in the first leg of their semi-final on Wednesday and Chelsea drew 1-1 in Spain against Real Madrid on Tuesday, with the return fixtures taking place in England next week.