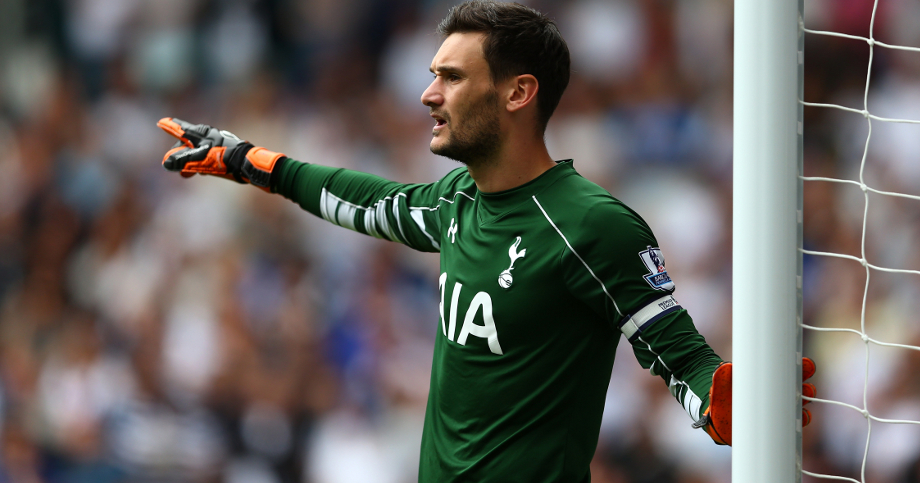 Hugo Lloris insists his future at Tottenham has not come under question this summer.

Lloris has cemented his reputation as one of the game’s finest goalkeepers during four seasons at White Hart Lane and the Spurs skipper has been linked with Europe’s biggest clubs ever since moving to north London from Lyon in 2012.

But the 29-year-old insists there was never any thought of leaving this summer after Mauricio Pochettino’s men confirmed their place in the Champions League with a third-place finish in the Premier League last season.

When asked whether his phone was ringing with offers during the close season, Lloris told L’Equipe: “I turned it off.

“There have been rumours of my departure for many summers. From the moment we reached our goal, in spring, my mind was made up. I’ve never asked myself the question. I knew I would stay.

“I am in a project which started really with Pochettino. The first two seasons, yes, it didn’t happen as I wished collectively, but the challenges have helped me make my way. They saw that they could count on me.”

Lloris can’t wait to return to the Champions League this term after a three-season absence.

“It is an indescribable competition,” added the France star. “This is where you have to be, and where you want to be.”