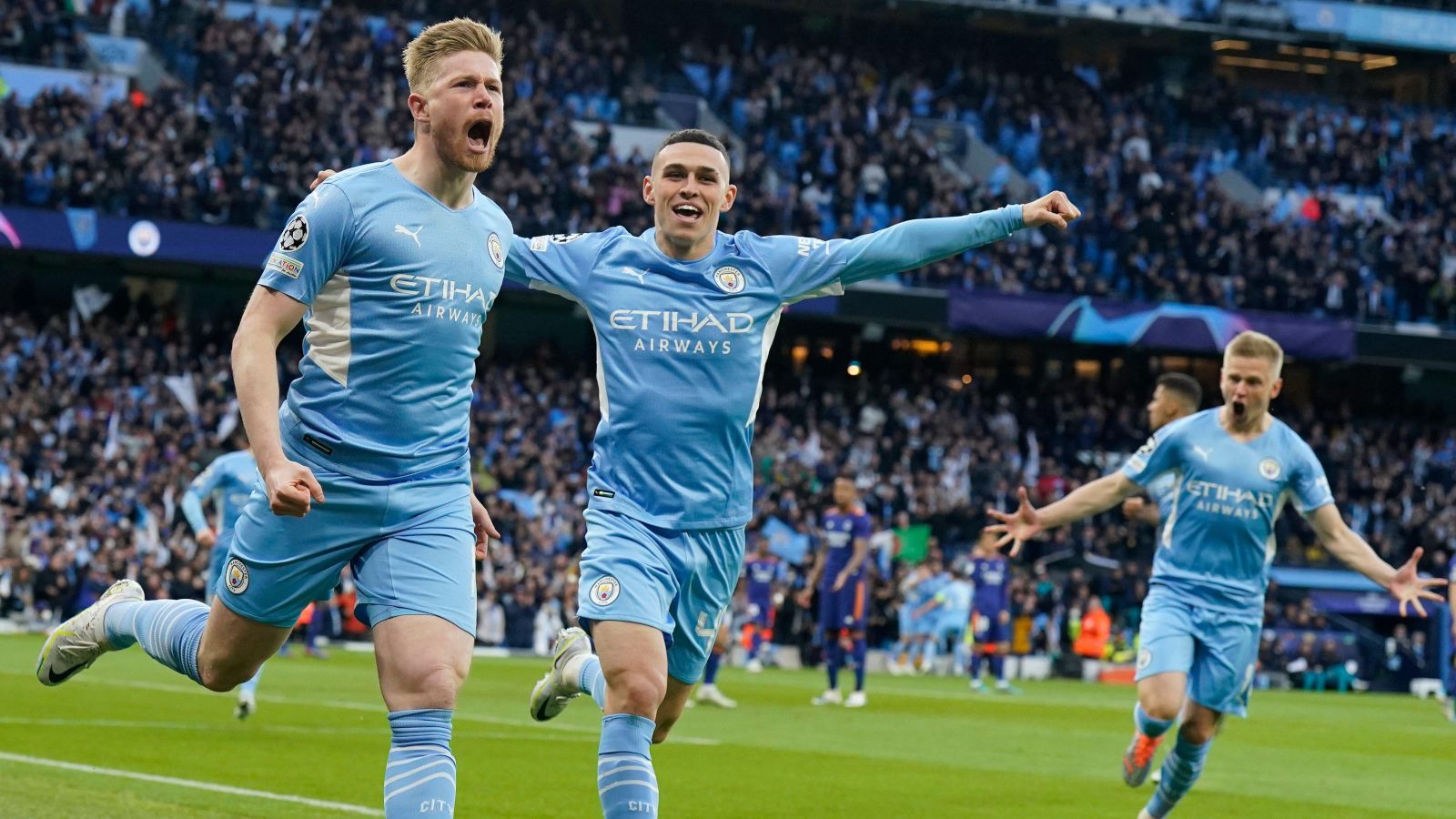 On a dull night in October when Manchester City are destroying Club Brugge 5-1 for the audacity of even attempting to stand on the same gilded stage and Real Madrid are taking 23 shots on the way to their own 5-0 victory, this all feels a long way away. But nights like these make that interminable group stage – which can feel as staged and glamorous as a provincial wrestling bout in a town hall in Rotherham – feel so, so worthwhile. When it all comes together, and it so often has over the last five years, the Champions League knockout stages are utterly untouchable as sporting entertainment.

Some are troubled by watching these behemoths funded by questionable regimes who would sell their own grandmothers for ever-increasing slices of sweet, sweet pie, while others are left cold by teams of superstars paid phenomenal sums of money to don shirts emblazoned with Middle East airlines. But when stripped down to 90 minutes, this is just football and these were 90 phenomenal, ridiculous, ludicrously entertaining minutes. For those 90 minutes there were no thoughts of sportswashing or financial mismanagement or sneaky Super League machinations. Mostly there were just thoughts of ‘f***ing, f***ing hell’ and the occasional ‘what the actual f***’.

We could talk tactics – about Pep Guardiola conspiring to pull Real Madrid asunder with high forwards flanking that rare sight of an actual Manchester City striker, about Carlo Ancelotti allowing City to control the midfield, about Vinicius Jnr exposing Fernandinho – but actually, this game could be distilled down to this: Manchester City are easily one of the best two teams in the world and Real Madrid have easily the best striker in the world and have the mentality of a far, far better side. They have no idea when they are beaten, even when the opposition is standing over them holding a massive, blood-stained stick.

You can read about all the goals here as City three times forged a deserved two-goal lead only to see it halved three times. City began the game with five of their six top scorers for the season on the pitch and four of them scored; the other is probably still wondering how he didn’t. City conceded three times but you could hardly say they defended badly, only that Karim Benzema is an exquisite goalscorer, a 36-year-old cannot win a foot race with a 21-year-old and Karim Benzema is an exquisite goalscorer with balls of steel and the cheek of a market trader.

City were astonishingly good, with Oleksandr Zinchenko excellent at left-back, Phil Foden fizzing in front of him and Kevin De Bruyne underlining why he is the best midfielder in the world bar none. He was City’s only starting survivor from a 0-0 with Real Madrid exactly six years before (The Guardian called it ‘a night of few chances and surprising torpor’), underlining just how far City have come since those dull, dull days when they were managed by Manuel Pellegrini. This had many chances and not a minute of torpor. A times a touch of torpor might have been nice so we could all catch our breath.

That this City side could emerge from this season without a trophy seems counter-intuitive and close to bizarre; we live in a curious golden era for English football when that is even remotely possible. No side will have ever been so brilliant in their barrenness. Any other side but Liverpool or this curate’s egg of a Real Madrid team would have been utterly blown away by such a City performance and yet these two teams shared seven goals almost equally. It made no real sense but it was exhilarating.

And it’s only half-time.