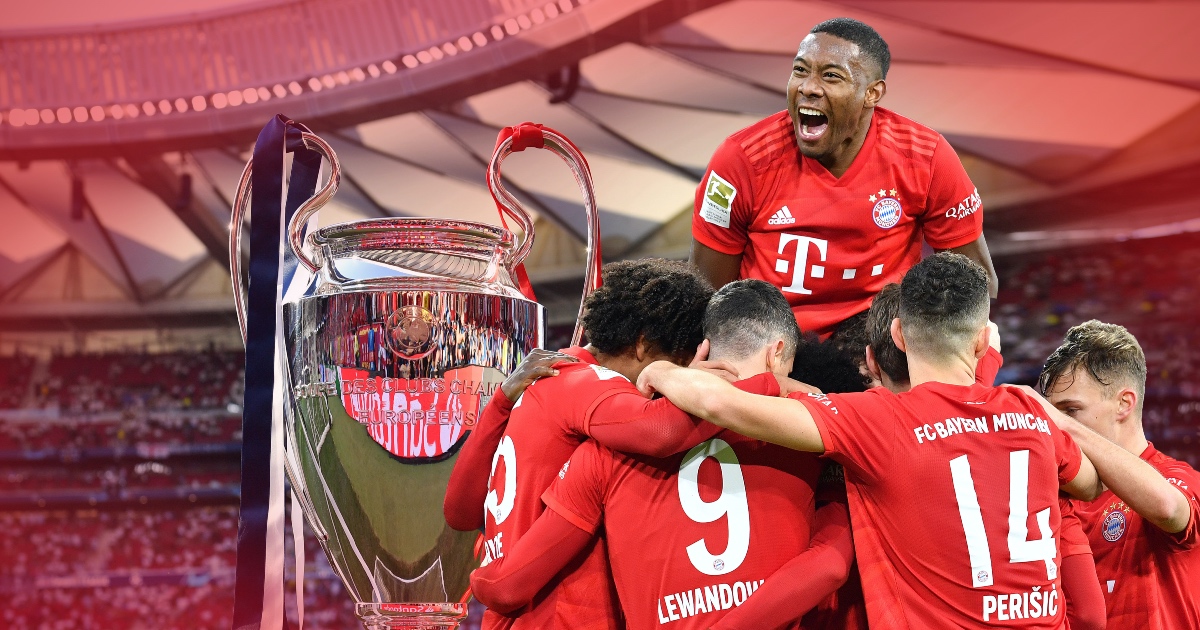 Plans are being discussed that would prevent Champions League clubs from buying players from each other, the European Club Association (ECA) president has revealed.

Andrea Agnelli told the press of a number of ideas that were on the table as 184 of Europe’s top clubs gathered at the ECA’s 25th general assembly, reports Matt Slater of The Athletic.

The major talking point was the revised structure of the Champions League to be put in place post-2024 which will apparently see a return to the ‘Swiss model’ and four more teams added to the competition.

It will be “beautiful” and close to “ideal”, says Agnelli, with the sticking point said to be how the extra four slots will be awarded – league places of “historic merit”.

Agnelli also said 20-team top flight leagues were unsustainable and mused over the changing habits and attention spans of the youth of today, asking how many of them watch a full 90 minutes.

But perhaps the most out-of-the-box point was made in reference to Champions League teams buying players from each other.

5) and here’s one I hadn’t heard before. Agnelli said the clubs are discussing a plan that would prohibit Champions League teams from buying players from each other, forcing them to shop further down the pyramid….

Agnelli said the teams were discussing the possibility of teams in Europe’s showcase competition being banned from transfers between themselves, instead forcing them to shop further down the ladder.