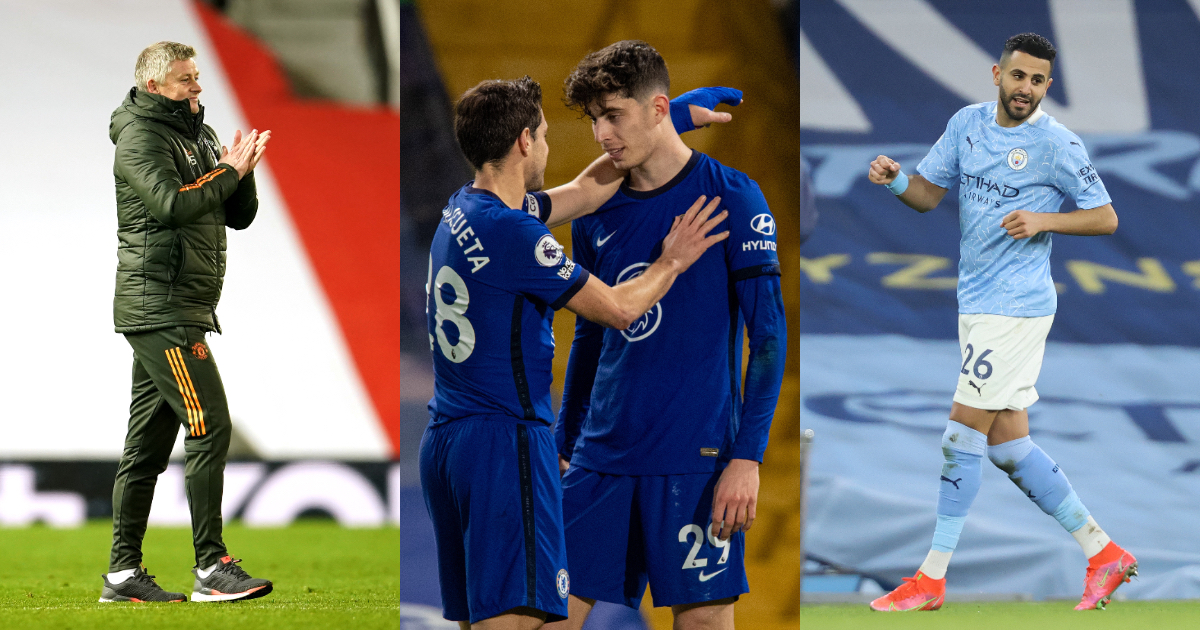 Game to watch – Chelsea v Atletico Madrid
Chelsea haven’t won a Champions League knockout tie since Frank Lampard, John Terry et al beat Galatasaray in the last 16 and PSG in the quarter-finals before losing to Atletico in the semis in 2014.

Before the 1-0 victory in the first leg last month, only one member of the current squad – Cesar Azpilicueta – had won a Champions League knockout game for Chelsea. That tells us two things: the turnover of players at Stamford Bridge is remarkable; Chelsea have done nothing in the Champions League for far too long. They’ve won two Premier League titles and five major trophies in all since they last graced the quarter-finals.

A club that ran through European giants like a wrecking ball in the first decade under Roman Abramovich’s ownership – making seven semi-finals, two finals and winning it once – have barely made a mark on the competition in the second decade to date.

They’ve had some rotten draws in the last 16 to be fair – PSG twice, Barcelona and Bayern Munich – but such teams would not have scared peak powerhouse Chelsea.

The first leg in Bucharest wasn’t quite a revival of those dominant performances that saw the likes of Didier Drogba, Frank Lampard, Michael Essien, Michael Ballack and whichever giants played at centre-back, overpower the opposition through their physicality and force of will – this is a more considered, patient Chelsea side after all, with far fewer big characters who can carry the team on their back should they need to. But there was a glimmer of the same confidence; the same knowledge that if they played to their best they would come out on top.

And they will have to be at their best again on Wednesday. Atletico are unlikely to be as poor as they were in the first leg and will have Kieran Trippier and Jose Gimenez back for the clash at Stamford Bridge. Chelsea don’t score many, but that’s only a problem if they concede, which they don’t do much either. A nerve-jangling 0-0 it is then.

Manager to watch – Ole Gunnar Solskjaer
The first of 11 meetings between the sleeping giants in the stunted sibling of the Champions League was a corker.

Amad Diallo’s beautiful back-header from Bruno Fernandes’ stunning lofted through ball was the moment of pure brilliance from United in an end-to-end game edged by a Franck Kessie-inspired AC Milan.

Unfortunately for United and Ole Gunnar Solskjaer, it was a significantly weakened Milan side, without Hakan Calhanoglu, Theo Hernandez, Ante Rebic and Jens Petter Hauge, who are all available for the return leg at the San Siro, while that man Zlatan Ibrahimovic faces a late fitness test.

It looks set to be a fascinating tactical battle. With the away goal in the bank, Stefano Pioli can afford his team to be the more circumspect of the two; that’s a problem for Solskjaer.

Breaking through a low block isn’t his or United’s bag, but they’re stuck in a catch-22 of needing to commit bodies forward to break through but remaining wary of the Milan counter-attack, when – like United – the Rossoneri are at their most dangerous.

An ideal situation for both teams would see the other have the majority of the ball, but a possession standoff isn’t an option for United – they’ve got to take the game to Milan. Make no mistake, this is a big test of Solskjaer’s credentials.

Player to watch – Riyad Mahrez
Is there a better Premier League player to watch right now? The inevitability when he cuts inside is brilliant; his dribbling is always remarkable, but it’s his half-volley controls that leave everyone purring.

He can be running at full tilt, or standing still, with no defender in sight or one right in his face, the ball will be killed perfectly in front of him waiting for his next bit of sorcery. That could be a whipped shot into the far corner, a through ball, a cross or a mazy dribble – a skill he has such mastery of he looks at the defender for clues as to which way their weight is going rather than the ball at his feet. At the moment – at the very peak of his powers – he can do no wrong.

It’s very difficult to pick a Manchester City player in this section, such is Pep Guardiola’s rotation of his forward players in particular, but having not featured in the Premier League win over Fulham, Mahrez has a good chance of stretching his prancing legs against Borussia Monchengladbach on Tuesday.

City lead 2-0 going into the second leg at the Etihad – it’s unlikely to be competitive, but could be a lot of fun.

Team to watch – Bayern Munich
Like the Manchester City game, this is unlikely to be much of a contest, but any excuse to watch this Bayern team – who have scored a ridiculous 65 goals in 18 Champions League games this season and last – is worth taking.

4-1 up from the first leg against Lazio, Hansi Flick may take the opportunity to shuffle his pack, but the strength of the Bayern whole means whoever plays is brimming with talent. The one that got away, Jamal Musiala, could be handed another start after he became the youngest English scorer in the Champions League before confirming that he is in fact German.

Football League game to watch – Birmingham City v Reading
This could be Lee Bowyer’s first game in charge of Birmingham. Charlton confirmed that Bowyer had stepped down at The Valley on Monday and he is expected to take the helm at his former club following the departure of Aitor Karanka over the weekend.

A run of just three wins in 19 games under Karanka has left the Blues just three points clear of Rotherham in the drop zone, who have four games in hand on their relegation rivals.

Reading meanwhile, will be aiming to cement their place in the play-off places.