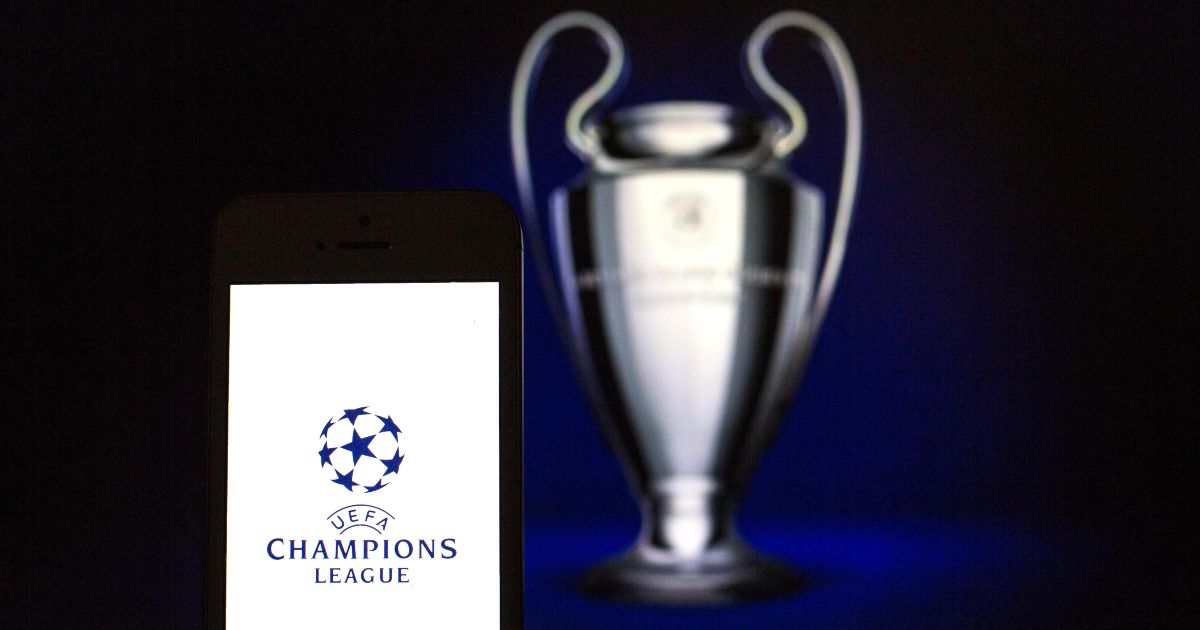 Man Utd have been handed another tough tie in the last 16 of the Champions League after being paired with Atletico Madrid in the second attempt at the draw.

Manchester City will take on Sporting Lisbon, while Liverpool will head to Inter Milan.

Defending champions Chelsea will face Lille – the only fixture to be a repeat of one drawn earlier on Monday before that result was declared void due to software errors.

“As many of you will have noticed there were some errors made in the original draw caused by a malfunction of the software which went through an outside provider to tell us which teams are eligible to be drawn against each other,” he said.

“After the draw the external independent auditor couldn’t guarantee the problem with the IT did not exist from the start and as a result the full draw needs to be redone.”

There were no such issues the second time around, although a couple of clubs might have wished they could revert to the first draw after being handed tougher assignments.

Liverpool will feel a trip to face Inter is tougher than the original pairing against Salzburg, while Real Madrid have gone from facing Benfica to taking on Paris St Germain.

Salzburg will now play Bayern Munich, Benfica take on Ajax, and Villarreal are paired with Juventus.