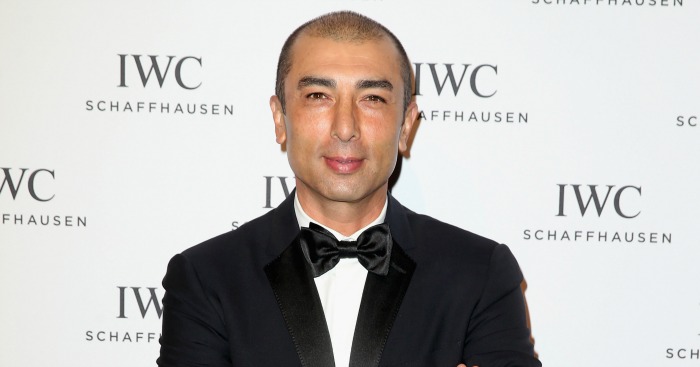 Aston Villa have confirmed the appointment of Roberto Di Matteo as the club’s new manager.

The former West Brom and Chelsea boss succeeds Remi Garde, who was sacked in March ahead of Villa’s relegation from the Barclays Premier League.

Di Matteo, who guided Chelsea to Champions League glory in 2012, makes his return to management a year after leaving German side Schalke.

The 45-year-old has always been the number one choice for prospective new owner Dr Tony Xia. David Moyes and Nigel Pearson, who was appointed Derby manager on Thursday, were also linked to the job at Villa Park but it is thought Di Matteo’s achievements at Chelsea were most appealing to Xia as he looks to build Villa’s profile in the Far East.

Di Matteo, who still has a house near Birmingham in Leamington Spa from his time in charge at West Brom, has been out of work since his departure from Schalke in May 2015 and has not managed at Championship level since steering the Baggies to promotion in 2010.

With Villa having lost their place in the top flight for the first time in 29 years, Di Matteo is hoping he can repeat what he did at The Hawthorns and get the club back in the Premier League.

“It’s a wonderful honour for me to become manager of this great football club and I’m looking forward to the challenge of taking Aston Villa back to its rightful place,” he said.

Di Matteo is expected to be assisted by former Chelsea team-mate Steve Clarke, also a former manager of West Brom.

Clarke, out of work since being sacked by Reading last year, is highly regarded as a coach and worked under Jose Mourinho at Chelsea for three years. Like Di Matteo, the 52-year-old Scot also had some success with the Baggies, taking them to their highest Premier League finish of eighth place in 2013.

Meanwhile, Xia’s takeover of Villa is also edging closer to completion as it awaits both Premier League and Football League approval.

The Chinese businessman, 39, recently bought the club from American Randy Lerner, who had been looking to sell since 2014.

Xia needs to pass the customary test in order for his takeover of the club to be completed but he has already promised extensive funds for player recruitment.