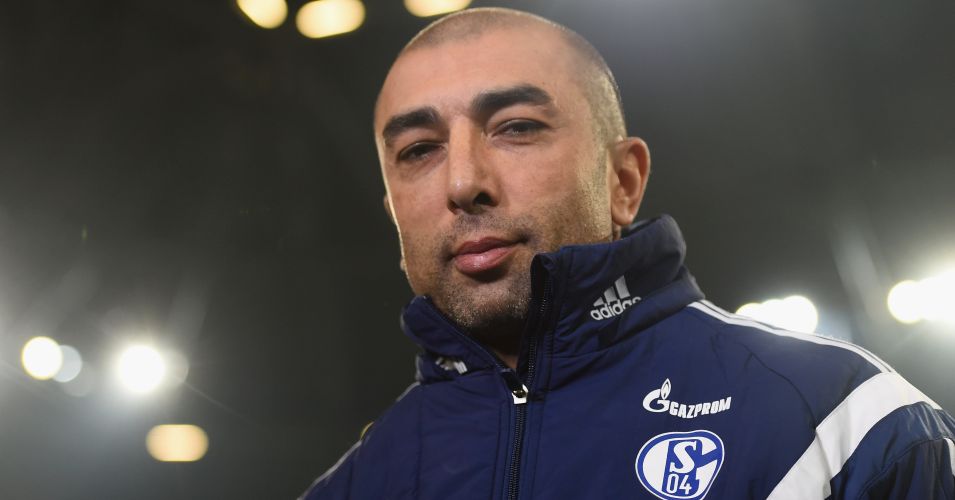 Aston Villa are expected to step up their move for Roberto Di Matteo after Chinese businessman Tony Xia completed his takeover.

Villa confirmed in a statement that former owner Randy Lerner’s reign had finally come to a close following the deal with Xia’s Recon Group.

A club statement read: “Aston Villa Football Club is pleased to announce that an agreement has been signed today for the sale of 100 per cent ownership by Randy Lerner to Recon Group owned by Dr Tony Jiantong Xia subject to the approval of the Premier League and the Football League.”

Xia has reportedly already been in contact with representatives of former West Brom and Chelsea boss Di Matteo over taking up the role vacated by Remi Garde – although other contenders remain in the frame.

In the statement Villa said Xia developed his love of the game after playing as a striker whilst at college – and that he had become a fan of Villa “many years ago”.

It added: “Dr Xia’s immediate objective is to return Aston Villa to the Premier League and then to have the club finish in the top six, bringing European football back to Villa Park. He plans to make Aston Villa the most famous football club in China with a huge fan base.”

His ambitious plans will be welcomed by Villa fans who had become increasingly disillusioned with Lerner’s reign, staging protests at a number of games this season.

A supporters’ group began an ‘Out the door on 74’ campaign, where some fans left during the home matches against Everton, Tottenham and Chelsea, making a stand after 74 minutes of play to symbolise the club’s formation in 1874.

Lerner, who first signalled his intention to sell the club in 2014, penned a long and bizarre open letter to supporters on the club’s website once the sale was confirmed, in which he likened their relegation campaign to “Bannockburn”.

He wrote: “It was my hope that ownership and custodianship of the club would have been transferred some years ago when I knew that personal and professional matters made it impossible for me to contribute the time I did in my first five years at the club.

“Still, fates are fickle in football so that we could claw back to safety last season, end up at Wembley at a cup final sitting amongst old friends, and then spend the 2015/16 campaign at Bannockburn!”