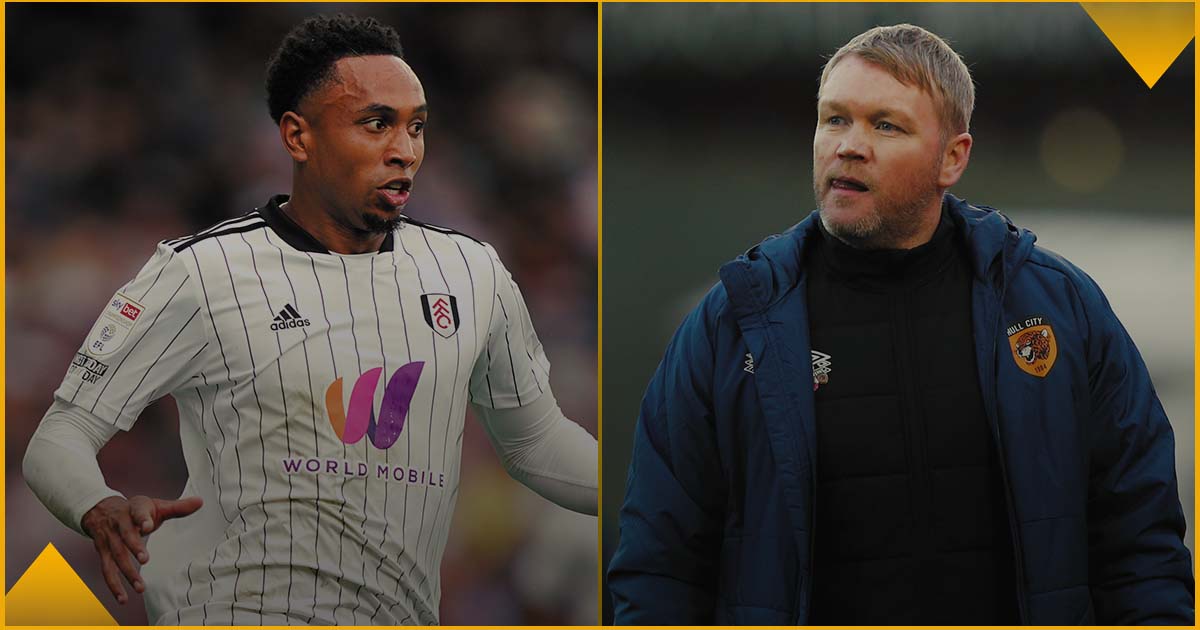 We’re back for some midweek action in the Championship and Benjamin Bloom is here to talk you through everything you need to know, with odds from Betfair throughout.

MATCH TO WATCH: Blackpool v West Brom
In the mind-bending world of covering Championship football we tend to look to as many sources of information as possible to make sense of what can be a thoroughly befuddling division. I try and tell those that attempt not to get bogged down in an ocean of numbers and say ‘the only thing that matters is the league table’. While this rather simplistic and binary view can’t really be argued after the fact, some of us like to try and get a view of what’s coming down the pipeline.

The past few seasons have seen the rise of xG as a statistical assistance, a probability stat that gives us a view into the quality and number of chances teams create and do or don’t take. If you think the league table absolutists were curmudgeonly then I wouldn’t suggest asking their views on the current Championship xG table. Somewhere between the historically perfect league table and the diversely predictive xG table is the good old-fashioned form table, which gives us a far simpler snapshot of the past six games.

The form table is a good happy medium, and at it’s simplistic best helps predict a movement up or down for a team whose position in it is noticeably different from the full league table. A little dig into the six-game mini league table makes Blackpool v West Brom an interesting fixture, as the big flag of disparity between form and league table is waving furiously. West Brom are third in the full table but down in 15th in the form table, and 17th in the away form table with four straight defeats on the road. Blackpool aren’t straightforward either: they’re third in the form table but haven’t won any of their last three games, and are 10th in the league table. Don’t even touch the xG table, where West Brom are apparently slightly underperforming and Blackpool noticeably overperforming. For those who care to put their head on the block, it looks like there are plenty of numerical arguments to forecast this game in any direction your inclination takes you.

TEAM TO WATCH: Blackburn Rovers
If we look past the absurdly good Fulham attack smashing in goals left, right and centre, you wouldn’t go far wrong in terms of an entertaining Championship side this season by watching Blackburn Rovers. I’d had QPR pegged as the ‘score lots and concede lots’ type of fun team, but in the past few games Rangers have tightened up defensively and our good friends at Fulham decided to smash seven past Blackburn.

These past few games mean that in the ‘score lots and concede lots’ stakes, Blackburn’s combined total of goals for and against now stands at 56 in 18 games, trumping QPR’s 54. Those of us with long memories will remember Blackburn manager Tony Mowbray taking West Brom to the Championship title in 2008 in similar fashion, scoring 88 but conceding 55, in a strangely competitive campaign.

What’s most surprising in terms of Blackburn’s entertaining status is the fact that they sold last season’s 28-goal top scorer Adam Armstrong to Southampton in the summer and chief creative influence Bradley Dack has had a dreadful time with two long-term injuries. The obvious factor in the goals for column is the rise of Ben Brereton Diaz, who has already hit 14 goals since becoming the main man in Armstrong’s absence. But the Chilean international isn’t the only influence and Blackburn have a cast of players that Mowbray has shaped into a viable team, having been under pressure as boss not so long ago.

It’s a home game with Peterborough this midweek for Blackburn. Posh are responsible for the fewest points accumulated away from home and the most goals conceded in the division, and Ewood is the stadium where most goals have been scored. This could be another entertaining watch and a chance for Blackburn to close in on the play-off places.

MANAGER TO WATCH: Grant McCann
I wonder what odds you’d have got two games ago if you’d backed both Norwich and Hull City to record back-to-back wins in their next two games?

Last season’s Championship winners Norwich were languishing at the bottom of the Premier League, had a 7-0 thrashing and managerial change as part of the storyline, but still recorded a perfect six-point tally by beating Brentford and Southampton.

Closer to home, Hull repeated the same feat. They did it having won only one of their previous 15 games. During that run the Tigers only hit the back of the next five times, and the club went into ‘Due Diligence’ as the perpetual takeover rumours during the Allam ownership continued. The first of the two wins was a key 0-2 victory in a bottom three ‘six-pointer’ at a Barnsley side in flux under a caretaker manager; the second came at the weekend at home to Birmingham. Even the most die-hard Hull fan would admit they got a lucky break as George Honeyman’s opening goal saw the officials miss the ball going out of play, but they made it count in the second half and secured another 2-0 triumph.

Much has been made of manager Grant McCann’s struggles at Championship level and to make the comparison back to Norwich, very much like Daniel Farke, McCann’s strong work the division down was forgotten as he struggled one level up. You may think I’m making a lot of just two wins strung together, and other clubs with loftier expectations have already had much longer streaks. But the bottom six is a snail race and four or six points over a couple of games makes a massive difference; Hull’s double has taken them out of the bottom three, and they visit Cardiff this midweek knowing win number three would take them above the Bluebirds, too.

PLAYER TO WATCH: Kenny Tete (Fulham)
I think we’d all agree that Fulham have an embarrassment of riches in their Championship squad this season. In reserve behind the division’s top scorer Aleksandar Mitrovic they have an €8m Brazilian striker, previous promotion specialist Anthony Knockaert can’t get near the team, and when captain Tom Cairney returned to score against Cardiff I’d forgotten he was even an option in midfield.

One name that may not be up in lights alongside Mitrovic, Harry Wilson and Fabio Carvalho would be full-back Kenny Tete, who made his first start since August this past weekend. Dutchman Tete arrived for the Premier League campaign at the start of last season as Fulham looked to address a long-standing issue in the right-back area. It seemed that no matter who was in charge at Fulham, Denis Odoi, a centre-back by trade, always ended up covering down that side. Tete has been eased back in from the bench in the away games at Forest and Peterborough, but celebrated his return to the starting line-up with a beautiful curling assist for the imperious Mitrovic in the comfortable win over Barnsley.

With Fulham scoring so many goals without Tete, it’s hard to see how he will improve the league leaders, but I believe he will. Given that Odoi was never a natural full-back, Tete will balance out the excellent Antonee Robinson on the other side, and his attacking output should be superior. It’s also likely that Tete will form a good partnership with right-sided attacker Wilson, and the more the forward-thinking full-back can occupy that touchline, the more Wilson can get into the box to add to an already impressive 13 goal contributions in 15 games. Just when you thought Fulham couldn’t get much scarier…