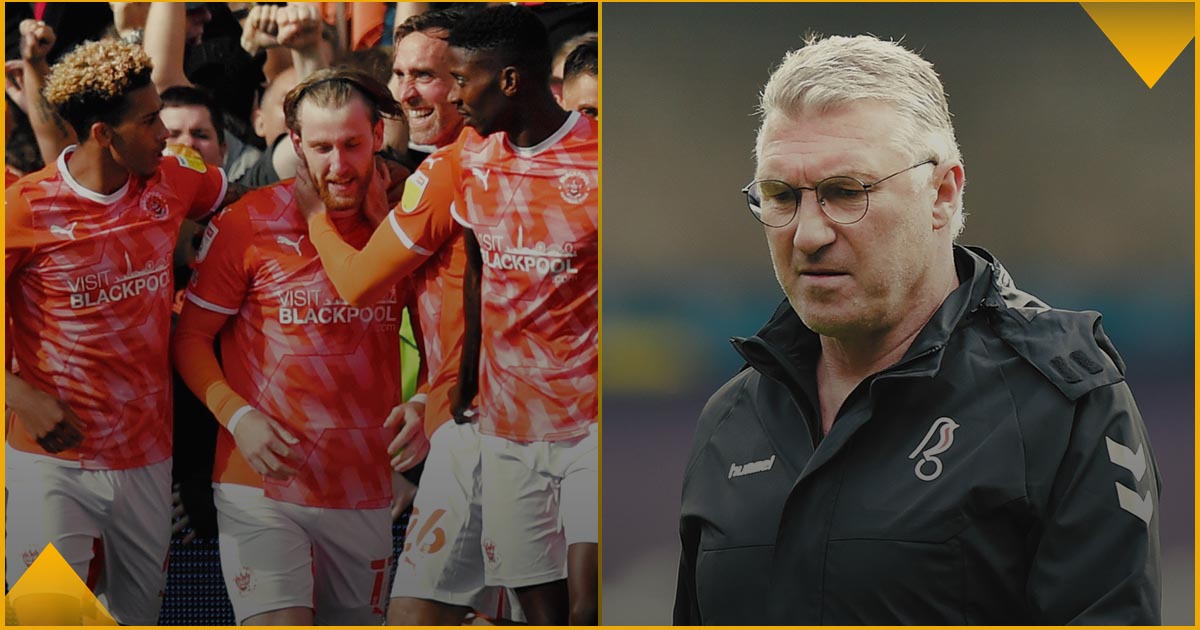 The grind of the Championship well and truly starts now as we head into these next midweek fixtures, Benjamin Bloom has you covered with all you need to know, with odds from Betfair throughout.

MATCH TO WATCH: Coventry City v Cardiff City
Coventry go into Wednesday night’s game with Cardiff looking to extend what is statistically the best home record in the Championship. The Sky Blues have a perfect three wins from three since returning to the Coventry Building Society Arena, although it’s been a case of fine margins and two very late injury-time winners.

Just for clarity, pointing out the presence of late goals casts no aspersions on the validity of any results, Coventry are a well-coached side with good players and have been for a few seasons now. The xG for Coventry across the opening rounds suggests the opposite of them being lucky, and if you take that statistic as gospel they should actually have another four goals on the board. In short, Coventry have been making chances, scoring late goals, and have a perfect home record.

The Sky Blues are coming up against Mick McCarthy’s Cardiff, who have taken the aerial route to eighth place and one defeat so far, with a monstrous combination of Sean Morrison, Aden Flint and Kieffer Moore on the end of plenty of service into the box. So far Cardiff have only lost to Bristol City, who may have provided a bit of a strategic blueprint by adding an extra centre-half in at full-back and using pace around the towering Bluebirds backline. It looks beautifully set up, a clash of styles, two teams that make plenty of chances in very different ways, and a perfect home record vs an undefeated away record.

TEAM TO WATCH: Blackpool
The Championship, the gift that keeps on giving, gave us its latest coupon-busting result at the weekend as Blackpool defeated Fulham 1-0. In standard unpredictable fashion, Blackpool were without a win and Fulham were top of the league after an ominous opening five games. This is before we even talk about money and the relative disparity in resources of an ex-Premier League club facing an ex-League One club.

Therein lies the beauty of the Championship, and Josh Bowler’s dribble and finish was enough to give Blackpool a brilliant first win this season. The result puts the Tangerines on five points from their opening six – they’d prefer more obviously, and some would argue they deserve at least one more after falling to a late defeat at Millwall despite playing with ten men for most of the game.

If your glass is half full, and let’s face it, it really needs to be to survive the Championship slog, then Blackpool have some cause for optimism. The late draw at Bristol City and the two-goal comeback at Bournemouth showed character, but the win against Fulham really adds some legitimacy to the argument that they can go on and grow into the season.

Huddersfield are the next opponents to visit Bloomfield Road. Although they lost to Stoke on Saturday they’ve surpassed expectations thus far in a way I’m sure Blackpool would happily replicate. It won’t be straightforward, it never is in the Championship, but that Fulham result will add genuine belief to the optimism that has been building since Neil Critchley took over.

MANAGER TO WATCH: Nigel Pearson (Bristol City)
I was very much in the ‘this could go one of two ways’ camp when it came to Nigel Pearson at Bristol City this season. On the one hand, he has vast experience and Championship success to lean into, and on the other hand, he is rightly or wrongly perceived as potentially temperamental if things aren’t operating as he wishes. The good news for Bristol City fans is the past few games seem to have pointed towards some improvement from the ineptitude of the majority of last season.

Pearson brought in two experienced central midfielders in Matty James and Andy King, and the pair have started together in five of six League games this season. Rob Atkinson has settled in nicely alongside Tomas Kalas, who took a little time to return from playing at the Euros, while Cameron Pring, Alex Scott and Tommy Conway are all hoping for breakthrough Championship seasons. The same could be said of Han-Noah Massengo, who despite having been around for a while at Ashton Gate may be as close to fulfilling his high transfer fee as he’s been during his time at Bristol City.

The Robins have scored seven points across the past four games and things seem to be more settled as they welcome Luton on Wednesday night. Those with reasonably long memories will recall a calamitous defeat for Pearson at home to the Hatters back in April. Bristol City led 2-0 with about half an hour to go and lost 3-2 so this will be a good measure of the progress Pearson has made in the past four or five months.

PLAYER TO WATCH: James Garner (Nottingham Forest)
Nottingham Forest are in a bit of a pickle, so much so that I write this with the understanding that by the time you read it, they may yet again have sacked their manager. I don’t think any crystal ball has a setting high enough to cope with the combination of Nottingham Forest and the Championship, but we all know Chris Hughton is under gargantuan levels of pressure after yet another defeat this past weekend.

It’s very easy to sit here and predict the ship hitting the iceberg, but there must be a way out of trouble for Hughton and Forest. At the moment they look like the archetypal fragile struggling team, where any bad situation in a game seems to eventually process into defeat. There are very few bright sparks at the City Ground, but perhaps the return of Manchester United youngster James Garner could be one.

Garner spent the first half of last season on loan at Watford and the second half on loan at Forest. He’s a central midfielder who has in his skillset a lot of the things that could help Forest at the moment, with calmness under pressure and an ability to look after the ball at the top of the list. As the barrage of long throw-ins from Cardiff kept coming on Sunday I couldn’t help feeling that Garner could have been a safe haven for Forest, and if they could just find him some space and get him the ball perhaps they’d have more chance of controlling the situation.

Sadly for Forest, they couldn’t control the situation. Going forward their safety and Chris Hughton’s future depends upon them doing just that.