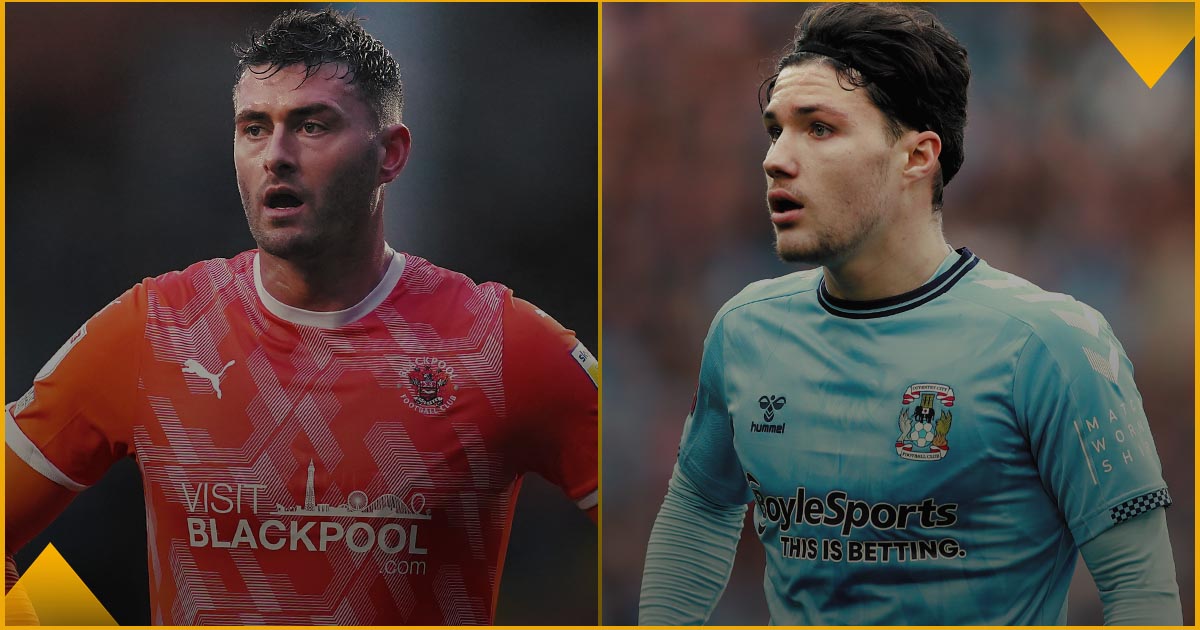 We’re into the business end of the season now and Benjamin Bloom is here to preview the midweek action and detail everything you need to know, with odds from Betfair throughout.

MATCH TO WATCH – Nottingham Forest v QPR
The latest instalment of Championship play-off wacky races gives us Nottingham Forest v QPR. We’re at the point now where the ridiculously tight nature of the table almost guarantees we’ll get some kind of head-to-head every round, with just five points separating fourth and 11th place in the division.

The team at the head of the crowded pack in fourth position is QPR, Rangers have not been in good form lately with only two wins in their past eight games. Helpfully though, those two wins have been in the past four games and proved enough for QPR to retake fourth place this past weekend. Rangers weren’t massively convincing in the 2-1 win at Luton, but at this stage of the season and given their bad run, they’ll not be worried about that right now.

Their opponents Nottingham Forest have a much more assured look about them at the moment. In the short term they defeated Reading 4-0 at the City Ground on Saturday and are excitedly looking ahead to an FA Cup tie with Premier League giants Liverpool. In the long term, Forest have been very impressive; since Chris Hughton departed in September only Fulham have scored more points than Steve Cooper’s side.

If they don’t run out of road, Forest will fancy a play-off finish and what better way to make up ground on an opponent than winning a head-to-head clash. I’m sure my dated wacky races reference should probably be replaced by something to do with Mario Kart, where if I understand correctly, QPR will be attempting to toss a banana screen behind them for Forest to slip on.

TEAM TO WATCH – Blackpool
The biggest winning streak in the Championship currently belongs to Blackpool. Other teams may have longer points scoring runs, but Pool are the only side to have won their last three games in a row. A 4-1 win over relegation-threatened Reading started the run, a result followed up by a win and a clean sheet against Stoke. At the weekend it was Swansea who became the latest victims, with Gary Madine’s early goal complemented by another clean sheet and another victory.

Blackpool have moved themselves into the top half of the table on the back of their quick nine-point run. It’s not the first time they’ve been there this season and represents excellent progress in their first campaign following League 1 promotion. The critical view on this current run from Blackpool might suggest that Reading, Stoke and Swansea were lame ducks. Perhaps they were, but good sides still have to beat what’s put in front of them.

This midweek we’ll get another read on Blackpool’s progress as Sheffield United come to visit. The Blades have been scoring points heavily for the past few months following a poor start to the season. They did however come unstuck badly at Coventry, losing 4-1 and giving Blackpool the opportunity to very reasonably say ‘If Coventry beat them why can’t we?’. Defeating Sheffield United would represent a fourth straight win, but would interestingly put Blackpool just three points behind a big promotion favourite with nine games to play.

MANAGER TO WATCH – Poya Asbaghi (Barnsley)
The midweek fixtures may just have Barnsley boss Poya Asbaghi looking ahead with the highest optimism levels of any of the relegation-threatened bosses. The Tykes are the only side to be playing at home and follow a useful draw with runaway leaders Fulham with the visit of Bristol City to Oakwell. Bristol City are a tough one to call, their results have been very up and down although they did end a three-game losing streak with an away win at Blackburn at the weekend.

Barnsley’s relegation rivals Derby will be hoping to do exactly what opponents Bristol City did and win at Blackburn. Wayne Rooney’s side are still in the fight for survival and five points away from safety, however their recent run of four defeats in five games has in part allowed Barnsley to move above them in the table. Having done so much to mitigate the effects of the points deductions, Derby’s away form now stands in their way with six straight defeats and just one win in 17 games.

The other team Asbaghi will be looking at is Reading, who complete our interlinking circle by visiting Bournemouth. Derby went to Bournemouth at the weekend and lost 2-0, the Cherries are on for automatic promotion and Barnsley will have some confidence they can strike a blow to Reading’s survival push. The Championship is seldom logical but what logic we can process points us towards Poya Asbaghi having the most cause for optimism this midweek.

PLAYER TO WATCH – Callum O’Hare (Coventry City)
It looks as though everything is set for Coventry’s Callum O’Hare to have a really decent career. He was schooled at Aston Villa but now a very firm favourite at Coventry after converting his loan move and becoming a permanent fixture at the CBS. He is 23 years old and in an upwardly mobile Coventry team which represents a good platform to make the most of his talents. Those talents appear obvious to all who watch O’Hare in action, a flowing ball carrier who is regularly acknowledged as the most fouled player in the Championship per 90 this season. For O’Hare it’s now harnessing that ability, those that reach the next level are the ones that deliver as well as looking good.

The Coventry man very much delivered at the weekend as the Sky Blues demolished promotion chasing Sheffield United and put themselves back into the increasingly lengthy play-off conversation. With the game level at 1-1 O’Hare took over in the second half, scoring twice and setting up Matt Godden for Coventry’s fourth. O’Hare definitely passes the eye test but with three goals and five assists the numbers in terms of goal contributions aren’t yet up there with the Championship’s big creative forces. The two big hitters in that regard are John Swift and Harry Wilson, who boast 24 and 23 goal contributions in comparison to O’Hare’s eight.

Coventry appear to be in a good place to give O’Hare every chance of bumping up that output before the season ends. Viktor Gyokeres has found his goalscoring touch again, Matt Godden has returned from injury and Gus Hamer looks like a star in the midfield. Let’s see if we get more halves like the second against Sheffield United as we head into the season’s conclusion.