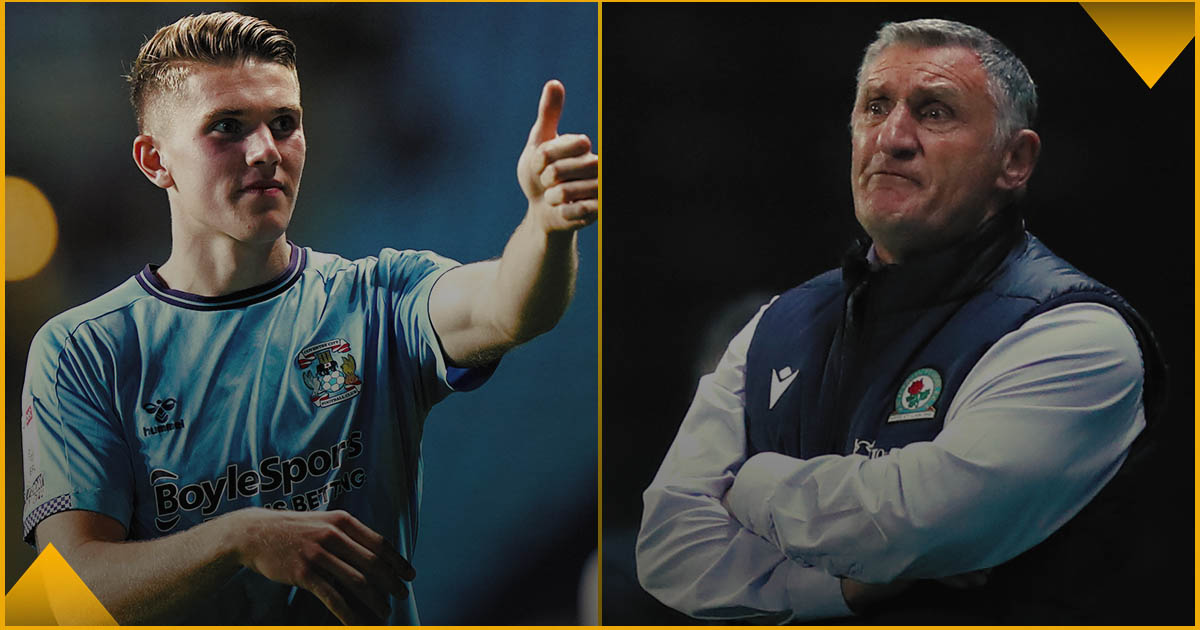 We’re back for some more midweek action in the Championship and Benjamin Bloom has you covered with all you need to know, with odds from Betfair throughout.

MATCH TO WATCH: Hull City v Blackpool
Despite it still being very early in the season, I’ve probably already been asked whether something is a ‘must-win game’ two or three times already. I actually don’t have any problem with using that term this early, provided the words aren’t taken totally literally; a ‘must-win game’ is often just code for an important game between two closely matched sides. Sometimes a ‘must-win game’ is far more ‘must-win’ for one side than the other, and Hull City v Blackpool this Tuesday may be a case in point. Hull and Blackpool were both promoted from League 1 in the summer, but as is so often the case, it’s play-off winners Blackpool who are so far looking in better shape than champions Hull.

The Tigers had a fabulous start, but since the decimation of Preston on opening day have registered just two points and one goal from the following eight games. Blackpool, on the other hand, had a very slow start and didn’t win any of their first five games. There were positives though, in particular a comeback from 2-0 down at half time to draw at current leaders Bournemouth, and a very spirited showing with ten men for most of an away game at Millwall that so nearly ended with an unlikely point. Since the international break Blackpool have been in tremendous form, winning three out of four and shooting up the table to 14th. Yes, there was a home disappointment against Huddersfield, but that has been more than evened out with wins against Fulham, Middlesbrough and most recently Barnsley.

I think given the context we can apply the ‘must-win game’ tag to this one, but very much to Hull and manager Grant McCann. A home game against a fellow promoted team in the current circumstances is likely circled on the Tigers calendar, and surely winning this one is an absolute must.

TEAM TO WATCH: Stoke City
I got my first full 90-minute look at Stoke in their seventh game of this campaign against Barnsley. I’d heard that things had been tweaked a little, and the often stoic football of Michael O’Neill had taken a bit of a turn for the more aesthetically pleasing. I must confess that I thought that Josh Tymon’s team goal against Nottingham Forest was sensational but assumed that would be somewhat of an outlier.

What I saw against Barnsley did indeed back up what I was being told; it’s almost like I ought to be more trusting isn’t it? In particular the usage of the Stoke midfield caught the eye, with new faces Mario Vrancic and Romaine Sawyers much more interested in circulating the ball than sitting back behind it. The problem for Stoke that night was their finishing – they had enough chances to win two games but didn’t capitalise, and then experienced defeat to the siege mentality of Derby in the next game.

There definitely appears to be a higher ceiling for Stoke than they’re currently hitting, and lots of things are trending in the right direction. Young players like Joe Bursik, Leo Ostigard and Josh Tymon can develop together, and key man Nick Powell has found his way back to fitness and onto the scoresheet at the weekend with a brilliant freekick against Hull. The really exciting news in terms of recovering players, is that Tyrese Campbell played and scored in Premier League 2, and we’ll likely be seeing him back with the first team squad soon. Stoke seem well set up to succeed this season, although I’ve thought that before and been wrong and the Potters have flattered to deceive. With a fair wind and certain trends continuing in the right directions a good run may not be far away, let’s see how they get on at Preston on Tuesday.

MANAGER TO WATCH: Tony Mowbray (Blackburn Rovers)
I always start my YouTube videos by saying ‘please leave your bias at the door’. It’s become a bit of a catchphrase, but I do believe that many football fans fall into the same trap as doting parents do with their offspring, and exhibit a bit of a credibility blind spot when it comes to discussing their team. So for complete disclosure, I’m an Ipswich Town fan and Blackburn manager Tony Mowbray captained my team to play-off glory back in 2000.

Even if you wanted to accuse me of being pro-Mowbray, you’re probably going to struggle, on the basis I’ve not quite been sure how to judge his Blackburn teams. The 2018/19 version impressed me in their first season up, with Bradley Dack playing off Danny Graham, and ultimately they finished 15th. Progress was made in 2019/20 with the emergence of Adam Armstrong as a Championship marksman securing an 11th-placed finish, but last season it was back to 15th, with loanee Harvey Elliott and Armstrong substantial assets.

Honestly, my expectations were low for this season, Armstrong left for Southampton, Elliott returned to Liverpool, and Bradley Dack is recuperating from a second big injury. It’s safe to say Blackburn have gazumped my middling expectations thus far and sit in sixth position with just one defeat in their opening nine. Ben Brereton-Diaz has stepped up and taken the goalscoring duties from the departed Armstrong, and Rovers have managed to get centre-back Daniel Ayala on the pitch after struggling in that spot last season.

I would still contend that Rovers have experienced some good timing this season, especially catching Swansea right at the start of the Russ Martin era and Forest right at the end of the Chris Hughton era. However, the 5-1 thrashing of Cardiff on Saturday could be a watershed moment for Mowbray and Rovers, as they hope to crack that top ten together for the first time.

PLAYER TO WATCH: Viktor Gyokeres (Coventry City)
The Championship ‘Golden Boot’ race has four players tied on an impressive seven goals after just nine rounds of matches. Leading the way are John Swift, the Reading creative machine, Aleksandar Mitrovic, the 2019/20 top scorer, and Ben Brereton-Diaz, fresh from his weekend hat-trick. The fourth name at the top of the charts is Coventry striker Viktor Gyokeres, whose goals have fired the Sky Blues to a perfect home record and third place in the table.

Gyokeres arrived in England when Brighton brought him over from IF Brommapojkarna in Sweden. He went out on loan to FC St Pauli in Germany for the 2019/20 season, and seemed to have landed a plush Championship loan deal at Swansea last season. I say plush, as Swansea were destined to spend the entire season chasing promotion, manager Steve Cooper is known for developing young talent and Gyokeres would be getting service from the likes of Andre Ayew and Morgan Gibbs-White.

For whatever reason it didn’t work out at Swansea for Gyokeres; he drew a blank in the Championship, scored just once in the FA Cup at Stevenage, and manager Cooper preferred to convert Ayew and Jamal Lowe into strikers ahead of the Swede. Off to Coventry went Gyokeres on loan for the second half of the season, and whilst his three goals didn’t trouble the league’s top scorers, it seemed a better fit.

Coventry boss Mark Robins obviously liked what he saw, and signed the 23-year-old on a permanent deal in the summer for what was reported as a fairly chunky fee given the slow Covid transfer market. Gyokeres has had a brilliant start, and his two goals against Peterborough on Friday took him joint top of the scorers list, and Coventry briefly to the top of the Championship table. If the goals keep flowing, Coventry could be looking at a very highly valued asset, and the latest good bit of business at the CBS Arena.