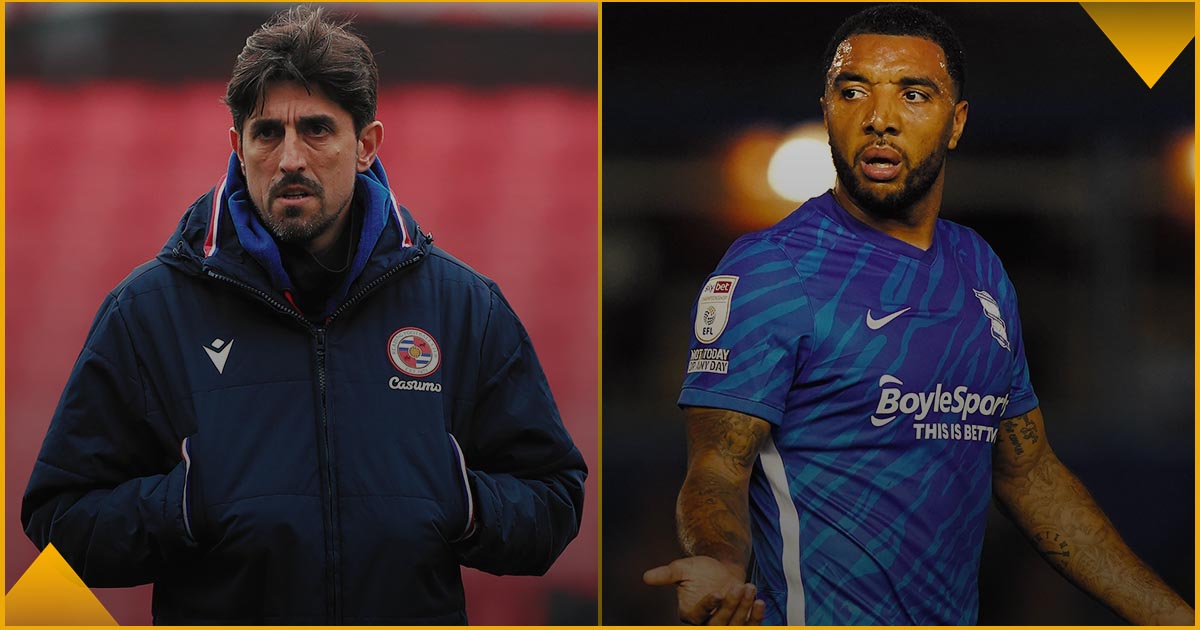 After a busy round of midweek fixtures, we’re back again this weekend for some Championship action and Benjamin Bloom has all you need to know, with odds from Betfair throughout.

MATCH TO WATCH: Barnsley v Hull City
The great WWF commentator Jim Ross coined the term ‘slobberknocker’ to describe a fiercely competitive bout between wrestlers that was going to go the distance. Whilst people may snark at the predetermined outcomes of the bouts Ross narrated, nobody could deny he had a spectacular way with words, and I’m especially happy to add ‘slobberknocker’ to my vocabulary.

This weekend’s match between Barnsley and Hull is a textbook ‘slobberknocker’: the stakes are high, the narrative is clear, the winner will revel in victory and you really wouldn’t want to be on the losing side of this one. This game may not have the glitz and glamour of the Manchester derby earlier in the day, but this is the type of game that English football was built on. It’s going to be played on a cold winter’s afternoon in Barnsley, between two sides in the bottom three of the second tier, in front of some proper football supporters.

These two clubs have changed divisions frequently in recent times: since 2008 Hull have been promoted to and relegated from the Premier League on three occasions, as well as a relegation down to League One and promotion back last season. Barnsley may not have the Premier League years of Hull, but they’ve won promotion to the Championship three times since 2006, with two relegations to cope with.

It’s not quite win or bust yet this early in the season, but a win for Barnsley in midweek, having fired manager Markus Schopp on Monday morning, saw the Tykes overtake Hull in the table following their fifth straight defeat away at West Brom. Keep your eyes on Oakwell on Saturday to see who is left standing after a real Championship relegation ‘slobberknocker’.

TEAM TO WATCH: Swansea City
Whatever happened at Swansea this season it was always going to be a fascinating watch, as the Welsh club hit the reset button in the summer. Following two consecutive defeats in the play-offs under Steve Cooper, the former England U17 boss left, the Swans stopped receiving parachute payments and a number of key on-pitch figures left for one reason or another. In came Russ Martin, who’d earned rave reviews for sticking with a possession heavy, short passing style in the trenches of League One, and so began a new era.

The Martin era looks, for the first time, to be gathering momentum, and having clearly seen the on-pitch intentions from day one, results are now following. Martin operates with a 3-5-2, with the plan to painstakingly circulate the ball accurately through spaced out centre-backs and a deep central midfield pairing, up to advanced wing-backs, and two attacking midfielders off a central striker.

It’s all very modern, and for the first seven and a half matches, it didn’t produce a lot in terms of results. Then, there was a clear turning point. With the Swans three down at half-time at Luton, a spectacular three-goal comeback followed and there began the current decent run of Swansea form. It’s been five wins in eight matches since whatever clicked midway through their trip to Kenilworth Road and Swansea are now in 11th place, surrounded by traffic, but only two points off the play-offs. The two attacking wing-backs, Ethan Laird and Jake Bidwell are growing into their roles, and the partnership between Jamie Paterson and Joel Piroe at the top end is an exciting and productive one. I thought perhaps we wouldn’t see Swansea very close to their positions of the past two seasons for a little while, but with a wide open chase beneath the big boys in the top three, who knows how fast the revolution at Swansea will move forward?

MANAGER TO WATCH: Veljko Paunovic (Reading)
During his time at Bristol City, the now Sunderland manager Lee Johnson gained the alias ‘Streaky Lee’, due to his ability to go on runs of very differing form. Some Bristol City fans got very triggered by the nickname and others agreed with it. Whether you think it’s unkind or not the underlying evidence was pretty reasonable. In Johnson’s last season, 2019/20 at Bristol City, they went ten undefeated and also nine without winning, and this type of streak became somewhat of a detriment to Johnson’s, at times, good reputation as a manager.

This segment of my column is obviously not supposed to be about Lee Johnson, but a comparison to a potential new holder of the streaky moniker: Reading boss Veljko Paunovic. Paunovic started his Championship life with one of the most brilliant opening streaks one could imagine – seven wins and a draw in his first eight games – and Reading were away and clear before Paunovic had probably been able to memorise his commute into work.

The Royals ultimately slipped down the table and missed the play-offs in Paunovic’s first season. His second pre-season was hindered by off-pitch issues, top players leaving, an inward transfer embargo and the worrying probability of a points deduction on the way. Reading’s season so far has come in the form of three rather binary looking streaks, firstly a relegation-indicating run of four points in their first six games, then a title-winning sequence of five wins in six, and we’re now back to a worrying four defeats in a row. If Paunovic is the new ‘streaky’ manager in the Championship, he could very much do with a win at Birmingham at the weekend, as the continuation of the current losing streak will likely see Reading enter the bottom six.

PLAYER TO WATCH: Troy Deeney (Birmingham City)
Poor old Troy Deeney. Last season the timing of Watford’s run to promotion seemed to coincide with the striker not being in the starting XI any longer. We’ll never know whether Watford would’ve finished second with a fit and playing Deeney during the final months of last season. What we do know is that the club legend’s time at Vicarage Road ended in the summer 11 years after joining from Walsall, with a brilliant 140 goals to his name.

Deeney signed up with hometown club Birmingham City, and all of a sudden the timing didn’t look very good there either. The new Blues number 36 debuted for the final part of the win over Derby, a win that saw Birmingham go into fourth place in the table after six games. Unfortunately with Deeney now in the squad and ready to play, the next seven games saw five defeats, two draws and just one goal, scored by Deeney from the penalty spot in a heavy defeat against Fulham.

Manager Lee Bowyer made changes on the return from the international break, and despite losing at West Brom, the signs of improvement looked real. A clean sheet and a point in the 0-0 draw against Huddersfield stopped the rot, and Birmingham stated the case for their improvement by winning the next three. Deeney started each of the games, he picked up a goal against Swansea, an assist up at Boro, and was back to his best bullying defenders and getting two assists in the 3-0 win over Bristol City in midweek. It’s been a great career for Deeney, and with more games in his past than his future, he now looks settled and in form at the club he supports.