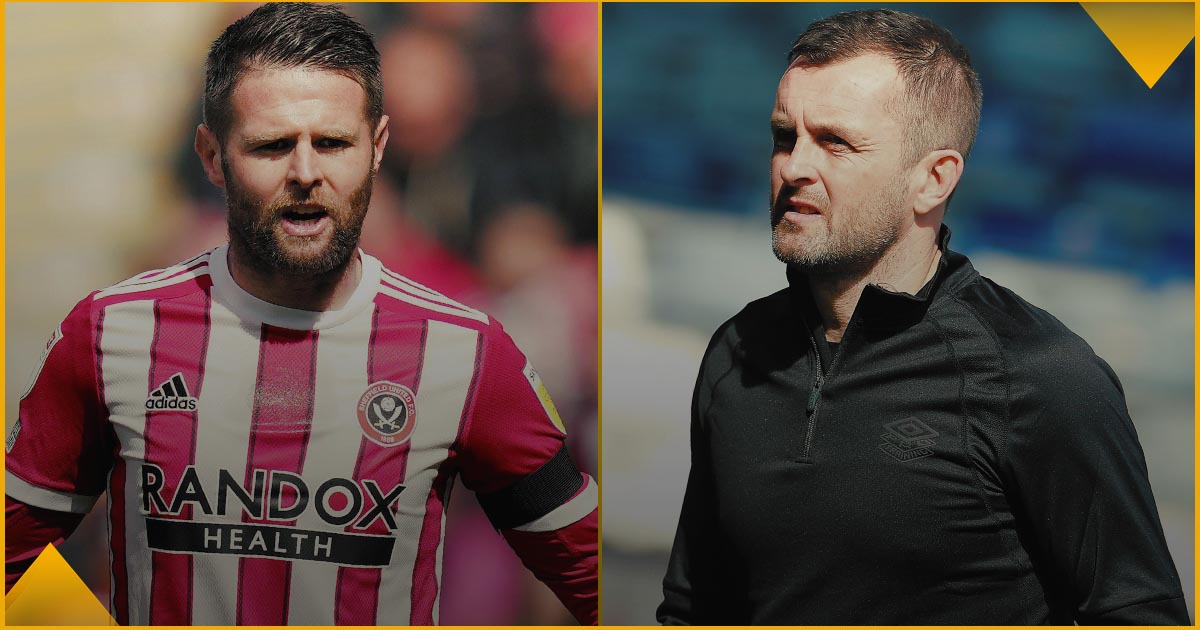 As we head into the final weekend of the Championship season, Benjamin Bloom is here to talk you through all you need to know, with odds from Betfair throughout.

MATCH TO WATCH – Sheffield United v Fulham
What a lovely relaxed final day in downtown Sheffield it’s going to be. That’s obviously not true, it’s going to be an extremely nervy afternoon for the Blades and their supporters. United currently hold fifth place in the Championship and they’ve got a lot to thank this weekend’s opponents Fulham for. The win the Cottagers recorded over Luton on Monday meant the Hatters and the Blades switched places, with the 7-0 margin also giving Sheffield United a lovely goal difference advantage over Luton should it come to that. More on the permutations here.

The key question here probably concerns Fulham’s approach to a game that is for them nothing more than a glorified victory lap. To say Fulham have nothing to play for isn’t strictly true because there is still a record up for grabs. Should Fulham score three goals or more they will break Manchester City’s Premier League-era record of 108 goals in the second tier. There is obviously the matter of professional pride, but surely focus and intensity is waning for a Fulham side who were already promoted four games ago.

Sheffield United know that defeat here could see them drop out of the top six and a draw also opens up the door for Middlesbrough in seventh to overtake them and pinch their play-off spot. The simple solution for the Blades is to beat Champions Fulham. They did it back in December at Craven Cottage, can they do it again?

TEAM TO WATCH – Middlesbrough
In these types of final-day showdowns, fans are often drawn to the team with the biggest upside. Who is the side with the most to gain? While there’s an argument Millwall could be the biggest benefactors from some final-day chaos in the Championship, Middlesbrough do seem to be in the box seat should things get interesting. Not wanting to sound too curmudgeonly, these situations can mundanely follow the ‘possession is nine tenths of the law’ rules with teams higher up the table keep the rest at arm’s length.

Take the League One final day last week. We got exactly what we needed with an early MK Dons goal to put the chasers ahead, but the incumbents in second place Rotherham calmly got their job done and nothing else mattered. The difference in the Championship is that Middlesbrough have two teams to aim at and as mentioned previously, Sheffield United have to face the firepower of Fulham. Boro could also pass Luton on the final day if the Hatters slip up against Reading; more about that later.

Boro need a favour from either Fulham or Reading to slow their opposition but what’s also clear is the fact that the only outcome in their game at Preston that sees them make the play-offs is a win. It’ll be a fun day for the neutral and although it doesn’t matter when the damage is done, an early Boro goal at Preston would set things off with a bang.

MANAGER TO WATCH – Nathan Jones (Luton Town)
Nathan Jones has been a brilliant manager for Luton. We’ll forget his brief dalliance managing Stoke for a minute and suggest that every challenge he’s had as boss at Kenilworth Road has been passed with flying colours. Jones will need to be at his best once again going into the final round of the season to make sure Luton hold onto the play-off place that’s seemingly had their name on for the longest time now.

Luton have a job to do at the weekend, they are more than good enough to do it but the circumstances have become testing of late. The Hatters looked to have things wrapped up in terms of the play-offs after a brilliant Easter saw them beat red-hot Nottingham Forest and then go to Cardiff and win. Since then they’ve faltered with a 1-1 draw at home to Blackpool and that 7-0 drubbing at Fulham.

In his post match after the Fulham thrashing, Jones was on the offensive and very direct in blaming the injury issues his squad is going through at the moment. The Hatters fielded emergency loan keeper Matt Ingram, and were without key personnel like wing-back James Bree, top scorer Elijah Adebayo and a host of others. The injury angle is of course relevant, but talking about it isn’t going to help Luton beat Reading on Saturday. A win for Luton guarantees play-offs, a draw and Middlesbrough could sneak past, whereas defeat would also open up the door for Millwall in eighth. There is little argument Luton have been better than Reading this season, but Jones needs to just make this final leap to beat them and then he can get his medical team working overtime pre play-offs.

PLAYER TO WATCH – Jed Wallace (Millwall)
Millwall always have a reputation for sitting on the outskirts and marching to the beat of their own drum. Given that reputation I’m sure the Lions fans will revel in the possibility of coming from an underdog position late in the day to upset the odds and crash the play-off party. Let’s be very plain about this, Millwall need a perfect storm to take a play-off spot, but that storm already seems to have been developing in the Bermondsey area.

After Sheffield United’s vital win at QPR last Friday, the situation for Millwall was basically to beat Peterborough but it needed to be a pretty big win to move the goal difference. Millwall duly won 3-0 to put themselves within a five-goal swing of Sheffield United, a tall order but not impossible. The real gift came by virtue of that huge Luton defeat on Monday, seven goals for Fulham took Millwall from being five behind to two ahead of the Hatters should goal difference become an issue. Then there was Tuesday, the best-case scenario for Millwall looked like a Bournemouth win and promotion secure before the Lions visit the Vitality on Saturday. That happened as well.

Given things seem to be developing nicely for Millwall I wonder what price a Jed Wallace match-winning performance at Bournemouth this weekend. Wallace is widely considered the main man at Millwall but with his contract running down and the play-offs still a long shot, this could be his last game. If the perfect storm is blowing Millwall’s way maybe we do get a Wallace goal, maybe we get a Millwall win and maybe we get a slip-up from one of the others ahead of them. That particular storm would in the short term extend Jed Wallace’s Millwall career and give the club an opportunity for a very big reason for him to sign again in the summer after all.