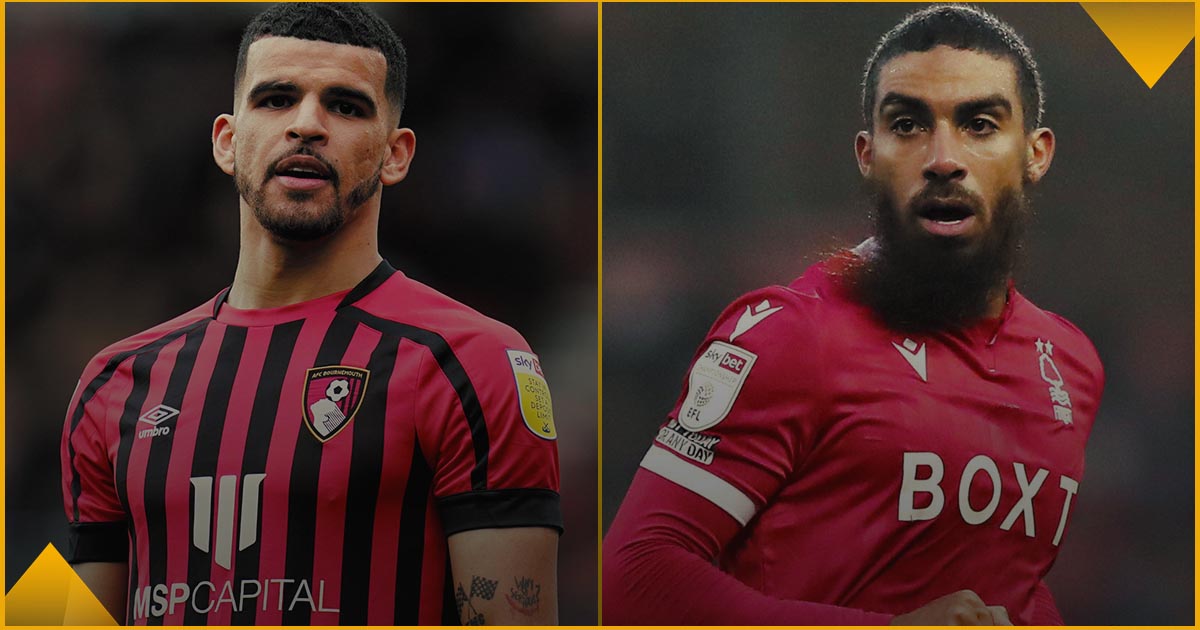 With the Championship back this weekend, Benjamin Bloom is here to talk you through all you need to know, with odds from Betfair throughout.

MATCH TO WATCH – Sheffield United v Bournemouth
There will be an early degree of vindication from those people predicting a Bournemouth collapse in the Championship promotion race. I’ve been hearing for weeks now about the tricky run of games the Cherries face, the first of which came away at West Brom this midweek. Lo and behold, Bournemouth were defeated by the Baggies and the glimmer of hope for that chasing pack grew ever so slightly.

Difficult run-in game number two for Bournemouth comes at Bramall Lane in the early kick-off on Saturday. Sheffield United currently sit in sixth place and I was present to see them edge past QPR to keep up their own promotion push. The Blades are a bit of a mixed bag at the moment: base your analysis on their home form and things look great with an 11-game undefeated streak picking up an outstanding 27 points; base your analysis on their injury list and you might conclude that Scott Parker has access to more of his big hitters than Paul Heckingbottom.

It’s beautifully poised and as the opening game of the weekend will really set the tone for all the other sides going into the 3pm kick-offs. Should Bournemouth get the win it’s very much ‘catch us if you can’. However, a Sheffield United victory would have a few teams licking their lips and the pressure ramping up on Parker and his players.

TEAM TO WATCH – Nottingham Forest
Before mentioning Forest it’s important to note that as well as the game covered above between Sheffield United and Bournemouth, on Monday night third play fourth as Luton visit Huddersfield. What this means in terms of fifth-placed Forest is a guarantee that at least two teams in the top six will be dropping points this weekend.

Now we know the other fixtures look good for Nottingham Forest it isn’t hard to imagine that they’ll fancy their chances against 18th-placed Birmingham. Forest’s victory against Coventry was their fourth in a row and their 12th in the past 18 games. Steve Cooper has done a magnificent job of catching up after the dreadful start under Chris Hughton and Forest now have games in hand on everyone other than second-placed Bournemouth.

Forest look like a very strong side going into their final eight games. The only concern I’ve had about their promotion chances is the sheer length of time they’ve been chasing and the energy they’ve put in both mentally and physically catching up on them. I’m not suggesting that will definitely happen and if it doesn’t then the absolute minimum for Forest will be a place in the play-offs.

MANAGER TO WATCH – Paul Ince (Reading)
I think more than a few Championship watchers probably owe Paul Ince a bit of an apology. When Veljko Paunovic left Reading to be replaced by Ince, the general reception was pretty ice cold and expectations were rather low. Many focused on the long time elapsed since Ince last had a managerial job – eight years – while others looked at the influence of Kia Joorabchian, the super agent closely linked with Ince, and whether his hire represented an outside input that was too large.

Ince took over eight games ago after Paunovic signed off with a win at Preston and the midweek victory at Stoke brings his total to 11 points. With hindsight, Ince’s remit has basically been to keep Barnsley at arm’s length with the Tykes far and away the top points scorers in the bottom three over his tenure. Given the fact Barnsley have been very decent, any level of incompetence from Ince would’ve been punished. The job so far has been very competent and most significantly going to direct rivals Barnsley and not losing may turn out to be the key game when all is said and done.

There is still much to do for Reading and Ince and they must remain focused for their remaining games. Trips to Sheffield United and Luton will be difficult, but the games against Cardiff, Swansea and Hull represent opportunities against bottom-half teams. It may not turn out to be the greatest triumph of Ince’s excellent career but, given the mood upon arrival, survival would certainly prove more than a few people wrong.

PLAYER TO WATCH – Andy Carroll (West Bromwich Albion)
It was one of those very strange paths with lots of moving parts that brought Steve Bruce and Andy Carroll back together. Carroll had left Newcastle after suggesting he wanted to stay, but was not part of the manager’s plans. That man was, of course, Steve Bruce.

Carroll went on a short-term deal to Reading as Bruce’s West Brom predecessor Valerien Ismael brought in Daryl Dike to score the goals. Dike represented a jewel in the crown from Ismael’s Barnsley side of last year but he immediately got injured and Carroll was brought in to plug the gap. Dike’s injury didn’t just necessitate Carroll’s move in, it was probably the final nail in the coffin for Ismael’s move out. The Frenchman was sacked shortly after, replaced by Bruce and the small world of football closed in a little bit further.

Bruce started Carroll in his first few games in charge but history looked like repeating itself as he was dropped to the bench for the game against Hull. It was a sub role again for Carroll against Huddersfield but he came on to hit the equaliser in a surprising late comeback. The big man from Newcastle started against Bournemouth this midweek and showed strength, timing and finishing to fire home West Brom’s second goal in a decent win against the side in second.

It may have taken a while to get here but we may finally be at the right club, time, circumstance and level for the Bruce and Carroll partnership to flourish in some shape or form.