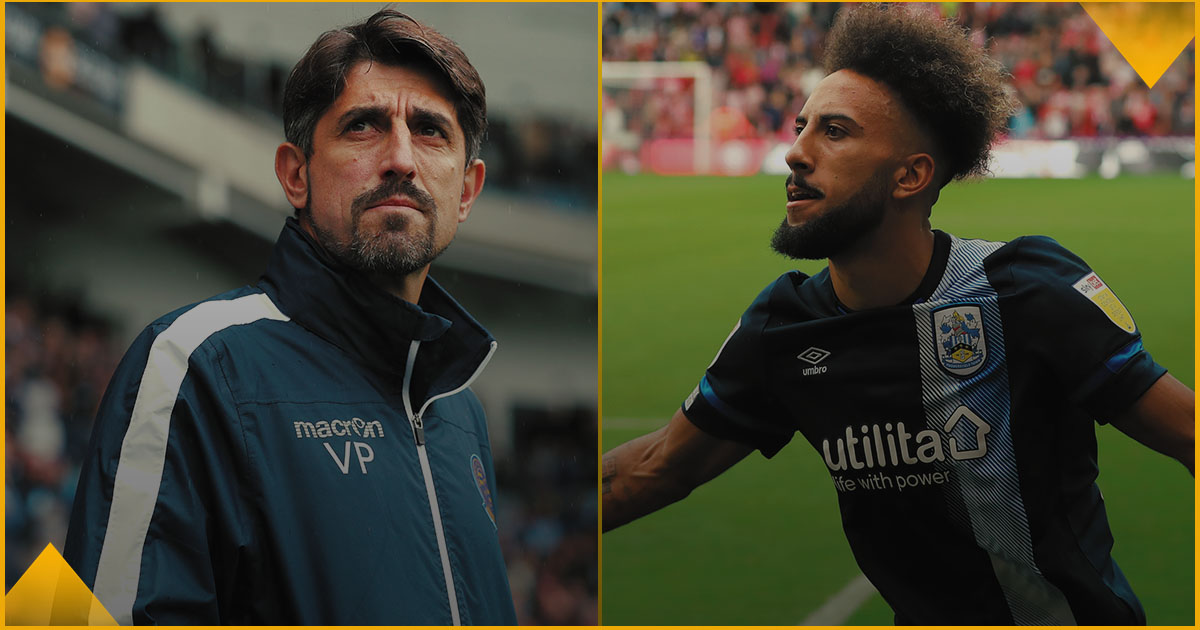 The Championship is back this weekend and Benjamin Bloom has you covered with all you need to know, with odds from Betfair throughout.

MATCH TO WATCH: Bournemouth v Barnsley
I’m anticipating an interesting clash down at the Vitality between two sides developing under new managers. At Bournemouth, Scott Parker is undefeated in the Championship, while up at Barnsley Markus Schopp has only won once, but then again he’s also only lost once. Both sides had potentially intriguing ends to the transfer window, and from what I can ascertain both also want to play attractive passing football.

Bournemouth’s two home games thus far have ended 2-2. The Cherries took the lead twice and didn’t win on opening day against West Brom, and surrendered a 2-0 half time advantage to new boys Blackpool. Seven of Bournemouth’s nine points have been recorded away from home, and they’ll hope to even up the discrepancy with a win against Barnsley. The side is now starting to look like Parker’s team. Yes, Danjuma is gone but Ryan Christie and Jamal Lowe are interesting arrivals who will certainly help reshape the attacking methodology towards the new boss’s preferences.

The feedback I’m getting from Barnsley fans about their start is a bit confusing. In short their points tally at the end of matches hasn’t necessarily matched performance levels, with some positive performances not resulting in wins, and a couple of games they perhaps deserved less than they got. The Tykes also have new faces to add in to this fixture with Claudio Gomes arriving on loan from Manchester City, and Aaron Leya Iseka and Obbi Oularé seemingly past their visa issues and ready to go. With plenty of moving parts still in both clubs’ plans, this should be a fascinating game.

TEAM TO WATCH: Huddersfield Town
What a start it’s been for Huddersfield. The Terriers return from the international break in fourth position, they have hit the magical two points per game average, and are on a run of three straight victories. They didn’t sell sought-after midfielder Lewis O’Brien in the window, and Sorba Thomas has been wowing Championship watchers with his fine displays. All in all, much to be cheerful at Huddersfield, but as always context is king, so let’s try and add some of that.

Huddersfield have procured their ten points in games against Derby, Preston, Sheffield United and Reading, therefore it wouldn’t be much of a stretch to suggest the opening month was a good time to meet clubs with either new full-time bosses or interesting off-pitch goings-on. Their toughest opponent did defeat them, and whilst there is an argument Fulham could blitz the division, this was a 5-1 home defeat with the final two Fulham goals scored when they only had ten men.

Over the years the Championship has taught us to be careful with jumping to conclusions and to value longer-term trends over shorter patterns of results. It would be ludicrously unfair to judge Huddersfield by the two points per game standard, or conversely a single big defeat against high-flying Fulham. Given the competition and Huddersfield’s place in the existing hierarchy it will be tricky to maintain these standards, but with the developing talent in the dugout and on the pitch, it’s definitely worth keeping an eye on.

Huddersfield to finish in the top half – 5/4 (Betfair)

MANAGER TO WATCH: Veljko Paunovic
Reading’s start in the Championship last season was incredible; seven wins and a draw in the first eight games saw the Royals fly from the start line and get themselves six points clear at the top before anyone knew what had hit them. What was all the more impressive was that those eight games were the first at Reading for new boss Veljko Paunovic, who nailed his first impressions with fans over in Berkshire.

Strange to say there are actually problems with scoring 22 points in the first eight games of a season. Such a start sets an almost impossibly high standard. Yes, anything remotely close across the season will likely win you the title, but you’re almost guaranteeing some kind of regression that can end up defining the season. Unfortunately for Reading, after recording a staggering 2.75 points per game across the first eight, the remaining 38 games were completed with a points per game of 1.26. In other words they were more than twice as good in the first eight than the final 38. For those who are curious, if we took the lower 1.26 points per game number and extrapolated across the whole season, Reading were performing at 15th-placed level rather than seventh where they ended up.

This season Reading and Paunovic have not had a flying start, quite the opposite in fact, and sit in 21st spot with four defeats in the first five. Whichever way you look at it, following that glorious first eight games last season, the trend appears to be directed downwards. Up next for the Royals it’s back-to-back home ties and then a trip to Fulham takes us to game number eight. Obviously Paunovic won’t match the seven wins in that period last season, but at least one or two more would help decrease that growing downward momentum.

PLAYER TO WATCH: Ali McCann (Preston North End)
In a depressed, Covid ravaged transfer market, the number of actual transfer fees paid by Championship clubs seems lower than ever. There have been free transfers and loans aplenty, but outside of the parachute teams not too many teams have felt comfortable with handing over their hard-earned money for permanent deals. One such deal among the few that saw teams spending took midfielder Ali McCann from St Johnstone to Preston.

It wasn’t long ago that Preston were held up as high-level Championship recruiters, pulling off the elusive combination of buying cheap and selling high. Things slowed down a little last season with contracts running down, the subsequent sales of Ben Pearson and Ben Davies, and the departure of manager Alex Neil. There is hope for Preston getting on the right track again, and the arrival of Ben Whiteman for Doncaster and this deal for McCann looks a little more like the good recruitment of old.

McCann is just 21, and has appeared in over 60 games in the Scottish Premiership for St Johnstone in the past two seasons. A cursory glance at his data shows a busy central midfielder likely to be front and centre in the intense world of Championship football. The Scottish market can be a good one for second-tier clubs, and Preston fans will hope that this signing might signal a return to the type of operational activity that saw them finishing seventh just four seasons ago.