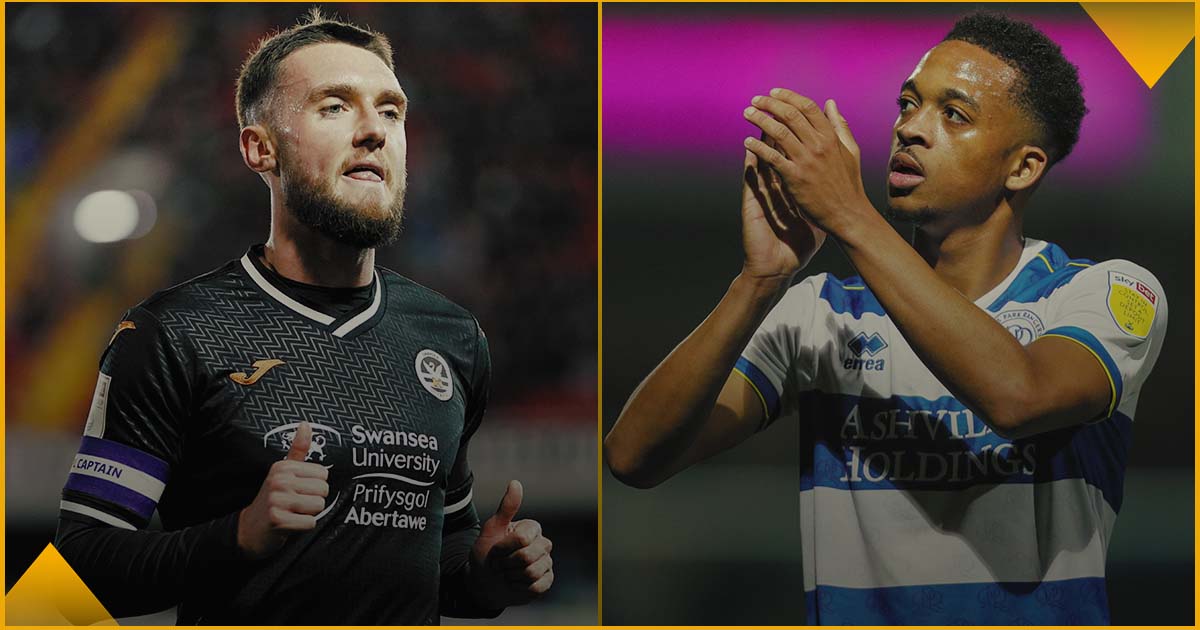 After the midweek games we’re back again for some Championship action this weekend and Benjamin Bloom is here to talk you through all you need to know, with odds from Betfair throughout.

MATCH TO WATCH: Bournemouth v Coventry
Saturday gives us an all top-six clash down at the Vitality between Bournemouth and Coventry. When we look at the big picture I suspect both clubs have surpassed pre-season expectations, but in the short term neither will want a slight trend down to manifest itself into something more lasting and tangible.

Bournemouth’s pre-season saw the arrival of Scott Parker as manager and the departure of star man Arnaut Danjuma after a sixth-placed finish culminating in defeat to Brentford in the play-off semis. While a club with a squad like Bournemouth’s would expect to be challenging, the lightning quick transition under Parker from a slightly unconvincing last season to their explosive start this time around must be pleasing for all at the club.

Bournemouth have bumped up from play-off to automatic positions but Coventry’s rise from last season has been far steeper. A strong finish from the Sky Blues in 20/21 guided them away from the threat of relegation and into a comfortable 16th. So far this season Coventry have managed to completely skip out transitioning through mid-table, and on the back of a fearsome home record are challenging in the play-off positions.

So everybody’s happy, but I should just address their slides. Over the past four games Bournemouth have only won one, and their points per game has dropped from a frighteningly good 2.46ppg to a far less impressive 1ppg. It may only be a short regression, but sometimes from small acorns do mighty oaks grow. Coventry, bolstered by a brilliant six-game win streak at home, won seven of their first ten games, but since the international break their points per game has dropped from 2ppg to 1.25ppg. I may be nitpicking, and it’s reasonable to argue that both points drop offs have come from what are probably unsustainably good starts, but a win in this one will help shut up any critics.

TEAM TO WATCH: QPR
When talking about football there are swathes of fans who want to make the conversation binary, when the truth is that football and it’s swirling narratives and patterns are constantly changing on an almost hourly basis. Following the narrative closely and taking in all the information available means that your opinion on a side will inevitably change as the season flows; what you thought in August may be diametrically opposite to how you feel about the same thing in May.

I say this as I’m about to talk about QPR, of whom I am currently on my third opinion of the campaign. In the close season I’d very much bought in to the ‘dark horses’ tag for Rangers; that idea was based on a lot of points scored in the second half of the previous season, manager in situ for a decent period, and a couple of years worth of good recruitment. As the season, started a run of 12 points in the first six games seemed to place QPR in the category I had thought, but my opinion changed slightly over the next run. We then started to see a leaky defence, late goals conceded and leads thrown away, with my revised view that such a brittle nature might cost the Rs a potential play-off place.

It looks like I’m going to have to change my mind again on the evidence of the last handful of games. QPR have further developed their excellent home form with a run of six wins in eight, they have kept four clean sheets in their last seven and only conceded one goal in their last four – from the penalty spot. The fact that four out of the last five QPR wins have been by one goal is starting to hint at a growing resilience that might have me circling all the way back to that ‘dark horse’ for promotion tip.

MANAGER TO WATCH: Paul Heckingbottom (Sheffield United)
I’m glad I waited for things to shake themselves out at Sheffield United before I submitted this column for publishing. It’s a frustratingly inexact science trying to align with the Championship’s news cycle, but I thought when rumours circulated this morning we might get an interesting topic of discussion. Those rumours told us that Blades boss Slavisa Jokanovic was finished, talks had happened and after just 19 games in the job the two-time Championship promotion winner was football’s latest jobless manager.

My mind immediately went back to the departure of Chris Wilder, when rumours came from a leaky Sheffield United well in advance of his leaving. How long would we wait this time? As it turned out, only a few hours, and at just before 1.30pm Sheffield United reported that Paul Heckingbottom was to be the new Blades manager. My reaction was confusion: Heckingbottom was the caretaker manager after Wilder left in the Premier League, therefore the Blades could’ve saved themselves eight months and what’s probably a substantial amount of cash by just employing him then.

Hindsight is a wonderful thing and I suspect most observers will be somewhere in between two positions on Jokanovic’s run as Blades boss. On the one hand he underachieved by having a talented squad down in 16th position, yet on the other he was given very little time and money to implement his own plans. This debate was almost rendered obsolete as Heckingbottom was announced on a lengthy looking contract expiring in 2026, so now the discussion moves onto whether he is the right man for the Blades. I honestly haven’t a clue, but can’t help feeling a little concerned at all the movement these days at Bramall Lane. Some stability is most definitely needed now and if Heckingbottom gets anywhere close to the end of that hugely long contract, then he’s probably done a fair job of providing it.

PLAYER TO WATCH: Matt Grimes (Swansea)
Late last week the Swansea City website published a picture of manager Russ Martin and sporting director Mark Allen looking like the proverbial swine in excrement. If you can’t read the subtext of my attempts to use clean language in the previous sentence, the two of them looked very pleased and content. Why? In between them in this photograph sat Swans captain Matt Grimes holding a pen and about to sign a new contract with the club until 2025. OK, to shatter the illusion, the contract will have already been signed; what’s on the table is probably the printer’s ink testing page, and there’s likely just been an instruction from the photographer akin to ‘Pretend you’re about to sign your name and smile, Matt’.

Grimes holding the pen is obviously a symbolic gesture, but in a situation of art mirroring life, this signing does feel emblematic of the shift at Swansea. The Swans went through a big summer of transition – frankly they had to after missing out on promotion in the play-off final and with their three years of parachute payments having come to an end. Out went manager Steve Cooper, and for a variety of reasons star names from the previous season in Andre Ayew, Marc Guehi, Freddie Woodman and Connor Roberts were all gone before the window closed. One name heavily linked with a move away at that time was captain Grimes, who was entering the last year of his contract and newly-relegated Fulham were rumoured to be keen on taking him to Craven Cottage.

Swansea brought in Martin as boss, held on to Grimes in the summer, partnered him with Flynn Downes in central midfield and added striker Joel Piroe ahead of him. With discussions presumably ongoing, the new additions at Swansea have started to gel, and Grimes’ commitment to stay until 2025 comes with the Swans on a run of five wins in the last eight. Grimes signing means an important bit of continuity and a quality player at the centre of wherever the new Swansea may be headed under Martin.