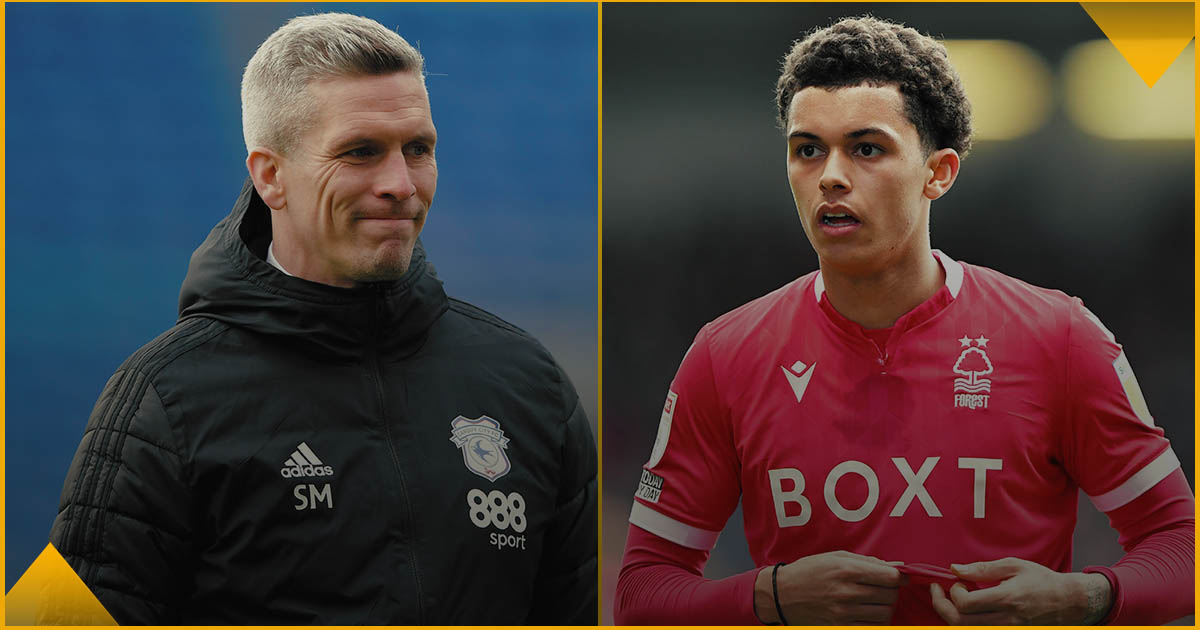 With some big games coming up this weekend in the Championship, Benjamin Bloom is back to preview all the action, with odds from Betfair throughout.

MATCH TO WATCH – Middlesbrough v Derby
Sometimes it’s quite hard to pick out a match to watch in the Championship, not because there’s nothing exciting happening, but because there’s often too many interesting clashes. Say what you like about the play-offs, but their presence gives gravitas to a huge number of Championship games. Then there’s the relegation battle; it may not turn out to be a classic this season but there’s always plenty of potential for a juicy fixture. This weekend however, there was in my mind one absolute stand-out for our match to watch and it has nothing to do with the play-offs or the relegation fight. The two sides in question aren’t even anywhere close to one another in the table, but the match between Middlesbrough and Derby is the current grudge match of the season in the Championship.

Let’s be very plain about this, the off-pitch issues frankly have very little to do with the on-pitch protagonists. Fans get very disappointed when players set up a game as ‘just another three points’, but it is. The whole joy of being a fan is that while the players control their minds on the pitch you can go out of yours on the terraces, and believe me when I say both sets of fans are seriously invested in the outcome of this game.

I’m not going to go into the details of the off-pitch issues between Boro and Derby, mainly because it’s almost always followed up by the type of partisan squabbling that makes me want to attack the nearest wall with my head. If Boro and Derby fans want to vent at each other, then I think we’d all agree that providing it’s legal and within the bounds of decency, the Riverside at 3pm would be by far the most appropriate place to do it.

TEAM TO WATCH – Nottingham Forest
I once heard TV science professor Brian Cox suggest that the entire reason for our existence is to observe as the universe returns from chaos to order. Professor Cox is an Oldham fan and therefore may not have too much interest in the second tier, but something returned to order this midweek within the Championship universe. That something was Steve Cooper, who having spent most of his career managing within the none to infinite boundaries of the Championship top six, returning to the play-off spots with Nottingham Forest.

Cooper burst onto the Championship scene in 2019/20 with Swansea, he won five of his first six matches and, having got the taste for the top six, he ultimately finished there. It would be remiss of me to present this like Swansea were in the play-offs all season, any Nottingham Forest fans reading won’t need me to remind them which team collapsed at the end of that season to allow Cooper in. The following season the Swans were at it again, but they didn’t quite have the legs to chase the parachute teams for automatic promotion and lost to Brentford in the play-off final.

Cooper left Swansea in the summer and took over at Forest eight games into this season with them bottom of the table. Since Cooper was officially announced as boss on September 21, only Fulham have claimed more points than Forest. There have also been two FA Cup wins against Premier League sides to add even more sparkle to a brilliant job so far. Cooper was perhaps in the wrong place at the wrong time to twice lose to Brentford in the play-offs when he was with Swansea, the Bees had strengthened brilliantly and incrementally and were destined to go up eventually. This season with his nemesis elsewhere, perhaps Cooper can take Forest to regions of the universe they haven’t been for the past 25 years.

MANAGER TO WATCH – Steve Morison
Whenever I saw Steve Morison playing at The Den for Millwall he always struck me as a manager in waiting. Morison would make light of his advancing years with his football brain and when he wasn’t running he was extremely talkative in terms of instructing his teammates. Let’s be completely honest, his early onset grey hair just added to the ‘manager in waiting’ dynamic.

Morison may not have been quick in his later years on the pitch but his journey into the dugout of a Championship team has been absolutely rapid. His former Millwall boss Neil Harris took him to Cardiff to manage the under 23s in early 2020, and just over 18 months later he took over first-team duties after Mick McCarthy’s atrocious start to this season. Morison has also arguably completed his first mission very quickly too. Cardiff’s 4-0 win over Peterborough was their third on the bounce and puts them 12 points above the relegation zone. Obviously there’s a long way to go, but it would take someone to improve massively and Cardiff to perform disastrously for them to get themselves into serious relegation trouble now.

Morison can now feel a little more comfortable focusing on his bigger task at Cardiff, building a team to challenge in their post parachute payment reality. He may have lost a fellow big man up front in Keiffer Moore during the recent transfer window, but the crop of youngsters Morison worked with in the under 23s look a good bet for the nucleus of his side. You can always count on the unique atmosphere of The Den to deliver, but I dare say Steve Morison will get a warm welcome on his return there this weekend.

PLAYER TO WATCH – Jaden Philogene-Bidace
I’ve quite enjoyed Stoke City’s transfer business this January. Phil Jagielka and Liam Moore were picked out of chaotic situations from Derby and Reading and Lewis Baker finally left Chelsea. Josh Maja has always looked like a player and Taylor Harwood-Bellis is the latest youngster to be borrowed from the elite at Man City.

The one name left over, and it’s quite a name as I found to my cost when covering Stoke’s game at Huddersfield, is Jaden Phiolgene-Bidace. JPB, as he’ll now be referred to, is a left winger who has arrived on loan from Aston Villa with a big reputation. He’s one of these players who you only need to watch for about thirty seconds to realise what the potential upside is. The pace, acceleration and dribbling skills are all immediately apparent, as is the player’s exciting nature and ability to get fans out of their seats.

And so here comes every cliche you’ve ever heard about a winger in your life and the ability of a player to take their talent and turn it into a top-level career. I’m sure every fan of every club has seen a player who seems to be able to do what nobody else on the pitch is able to, but isn’t able to turn that into a regular contribution to his team. To go to vast extremes we’re talking the difference between Jay Emmanuel-Thomas slowly disappearing down the leagues after starting at Arsenal and Cristiano Ronaldo turning all the showboating into one of the greatest careers anyone has seen.

Obviously those examples are illustrative and it’s up to JPB and the staff at Stoke as to what direction he goes in this season and further down the line. I suspect at some point someone will get demolished by the left winger, the faithful at Stoke and Villa will hope this is a regular occurrence.