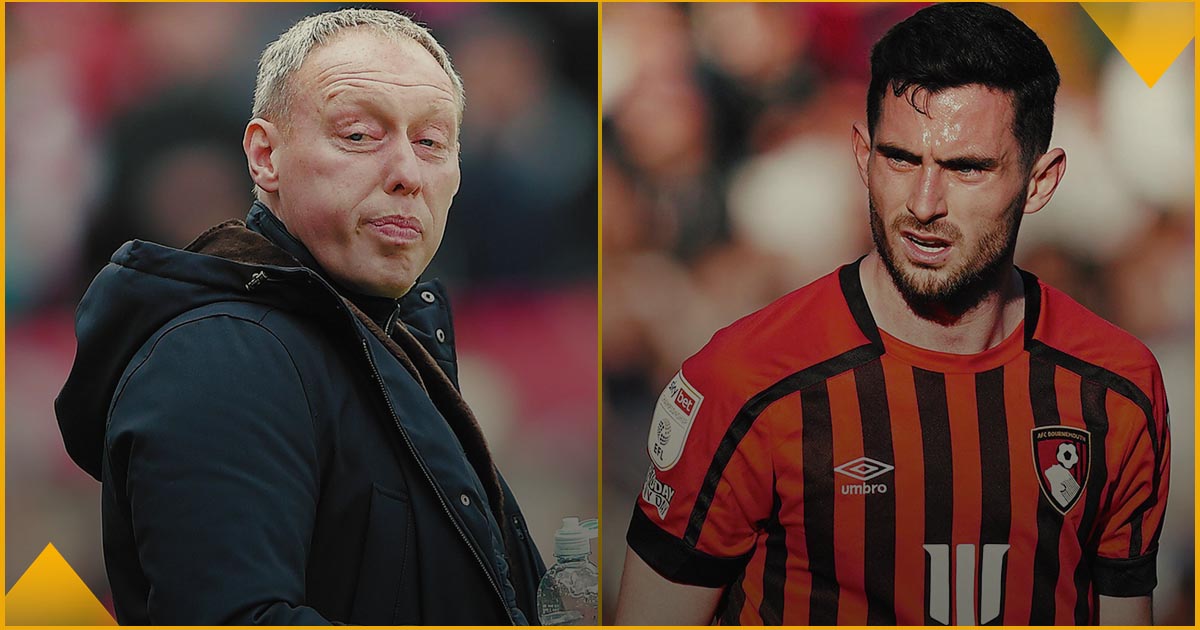 We’re back with a full Championship fixture list this Friday and Benjamin Bloom is here to talk you through all you need to know, with odds from Betfair throughout.

MATCH TO WATCH – Bournemouth v Middlesbrough
It’s not been a great couple of rounds for Bournemouth or Middlesbrough in the promotion race. I’d never normally suggest removing the nuance and focusing purely on the points output, but if ever there is a time in the season to do it then now is that time.

We must of course add the nuance and say that Bournemouth’s last two games have come away from home at West Brom and Sheffield United, both parachute teams and not the easiest of fixtures despite the Baggies’ poor season. Perhaps that factor is countered by the fact the Cherries didn’t score in either game on their way to a solitary point. Middlesbrough can go one worse than Bournemouth; they’ve also not scored in their last two and have lost both. Worse still, the two games were up at the Riverside where Boro had laid the foundations for their promotion push with some brilliant home form. Again, however, if we add the nuance then one of those defeats came against champions elect Fulham and the other was due to a goalkeeping error against Hull having created plenty and not scored.

Given the previous two rounds, a draw really isn’t good enough for either side as the two meet this weekend. I’m sure Nottingham Forest and Huddersfield would take great glee in Bournemouth failing to win and closing up the gap in the automatic race. Similarly, a third Boro game without a win could serve to cancel out the bonus of their game in hand as the gap to sixth would likely extend past its current three points. Unhelpful draws to be avoided with a precious three points imperative for both sides.

TEAM TO WATCH – Nottingham Forest
I apologise to anyone who’s a regular reader of these columns for the sense of repetition, but it’s rather hard to ignore Nottingham Forest in terms of a Championship team to watch at the moment. Forest are in an absolute sprint for the line, their win against Birmingham a fifth on the trot and a staggering 13th in 19 games. Look at the table on December 3 and you’ll see Forest in 16th position – they’re now up in 4th.

I don’t blame them, but the Forest fans are utterly giddy with excitement. The mood has gone from ‘sack the board, sack the manager, we’re going nowhere’ in September to ‘we’re the best team in the league’ in April. To be fair to the Forest fans they probably have a point on both counts. I guess I’ve just become hardened to how quickly things change in the Championship and have ‘I’ll believe it when I see it’ as a default position.

It’s another huge game for Nottingham Forest down at Luton this weekend. If the winning streak continues not only will they put more pressure on Bournemouth ahead of them but it would also strike a decisive blow against a side one place below. The most optimistic Forest fans are certain they’ll catch Bournemouth by the end of the season – let’s see how the situation looks after the Easter double.

MANAGER TO WATCH – Tony Mowbray (Blackburn Rovers)
Wherever us pundits and journalists decide the cut-off for the play-off race is, we always end up upsetting somebody. Everyone wants to believe their team still has a chance at getting into the end-of-season festivities no matter where they are or what the direction of travel currently is. Amazingly, and I mean this with all due respect, we still absolutely can’t rule out Blackburn.

Rovers somehow find themselves in 7th and only two points off 5th-placed Luton. If you want to know the reason this is surprising, just look at their recent form and you’ll realise why. In their past 13 games Blackburn have just 11 points – only Peterborough have less in that time period – and nobody has scored fewer goals. The reason Blackburn are still in the mix is their very high starting position; prior to this horrible 13-game run they were in second place and only five points off the top. That gap is now 20 points.

So has Tony Mowbray got anything left up his sleeve? The run-in looks fairly friendly with only a visit from Bournemouth representing an opponent currently in the top half of the table and Ben Brereton Diaz and Bradley Dack are both back in first-team contention which could solve the goals issue. It’s going to take a strong points haul from their remaining five games but the play-offs are still there if Mowbray can turn the ship around.

PLAYER TO WATCH – Joel Piroe (Swansea City)
Everyone knew that Russ Martin had a big rebuilding job on his hands at Swansea this season. A quick glance at the team sheet for last season’s play-off final against Brentford tells us everything we need to know about the Liberty Stadium summer exodus. The loans of Conor Hourihane, Freddie Woodman and Marc Guehi ended, wing-backs Jake Bidwell and Connor Roberts both left, and so too did the front two of Andre Ayew and Jamal Lowe.

Swansea set about replacing the departing hordes by bringing in a new young nucleus. Front and centre of the new arrivals was 22-year-old Dutch striker Joel Piroe, who has proven to be quite the success story. Piroe’s two goals against Derby this weekend mean he’s scored seven in his last 11 games and 18 for the season. The fact that a young striker has come from a European country and immediately produced this type of output is impressive enough – add to the mix that Swansea are in the bottom half and this has been very much a season of transition and it’s all the more impressive.

Swansea host Barnsley at the weekend and there is far more left to lose for the visitors than the hosts with the Tykes on the verge of relegation. For the Swans a top-half finish is a big target and I’m sure Piroe will want to get himself over the 20-goal mark as soon as he can to cap off an excellent debut season.