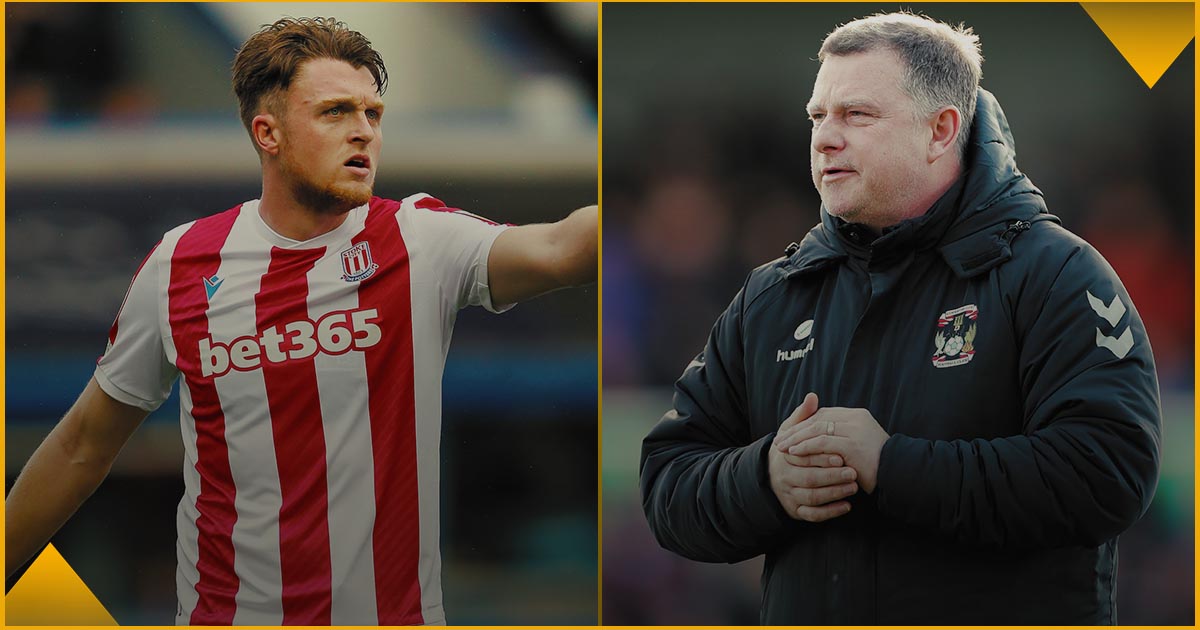 We’ve got another jam-packed weekend of Championship action on its way and Benjamin Bloom is back again to preview it all, with odds from Betfair throughout.

MATCH TO WATCH: Luton Town v Swansea City
It’s been a struggle to find a win between the pair of Luton and Swansea these past few games. Luton have responded to that huge 5-0 home defeat against Birmingham by drawing their next three. There has been plenty of variety with a 0-0, 1-1, and 2-2, but they’ve needed late goals twice this week to avoid defeat at Blackburn and Bristol City.

Swansea have been in draw mode this week, too, but there haven’t been any late equalisers. In fact, there haven’t been any goals at all in the home games against Hull and Millwall. The Swans are virtually top of the league in both possession and pass accuracy but there is a big disconnect: they are fourth-worst for shots per game, and nobody has scored fewer goals.

Possession, in this case, is very much not nine tenths of the law.

I see what you’re thinking. Two sides who can’t win over the past few games, one side relying on character and late goals, and one side who aren’t making their possession count. I’m sure many people will put this one down as a low-scoring draw and move on, but in terms of problem-solving it could be a useful exercise for both managers. Could Luton sit back and let their quick transitions work perfectly against the Swans’ high possession? Or will that type of game state afford the Swans too much of the ball and they’ll finally be able to link up high numbers of passes with shots and goals? Hopefully we’ll be talking about the latter – if not then it’s a ‘nailed on’ draw.

TEAM TO WATCH: QPR
The term ‘bouncing back’ was well and truly hijacked in my brain when it was used as the title for the autobiography of fictional TV presenter Alan Partridge. Poor old Alan had lost his job at the BBC and the book told the tale of his journey back to some kind of prominence on local radio in Norwich. Now I’m not for one second comparing Mark Warburton to Alan Partridge, nor Nottingham Forest to the BBC, but there’s been a lot of bouncing back going on at QPR.

Rangers’ status as this season’s ‘dark horses’ has long since jumped the shark: everyone knows they’re good, the second half of last season and beginning of this one backing that up. They’ve recovered from being the car crash club of the infamous ‘Four Year Plan’ documentary, and the perceived well-paid retirement home for many ex-Premier League stars. Now they have a reputation as wise spenders and good recruiters under Director Of Football and legendary striker Les Ferdinand. Lovely stuff.

Warburton himself has bounced back from an uncomfortable departure at Brentford and a short stint as Forest boss. Perhaps he’ll take solace in the fact that after this week’s events, in the four years since he left the City Ground another four managers have come and gone. The Rs have bounced back in four of their games so far this season and taken points from losing positions, and will very much need to bounce back from their first defeat of the season at Bournemouth.

The visitors to the KPF this weekend are Bristol City and after a difficult night on Tuesday, Warburton and QPR will hope to be able to relate to an overused phrase from the aforementioned Alan Partridge book: ‘Needless to say I had the last laugh’.

MANAGER TO WATCH: Mark Robins (Coventry City)
I used my ‘joker’ on the Football 365 Championship predictor game to foolishly forecast that Coventry’s one hundred percent home record would come to an end at the hands of Cardiff this midweek. Not for the first or last time this season, I was wrong; Sky Blues boss Mark Robins continues to take them to new heights and fourth place in the division.

Robins is often defined as the man who scored the goal to save Alex Ferguson’s Manchester United career, but his saviour status is rapidly growing at Coventry. When he returned for his second period as manager in March 2017, Coventry were bottom of League One, 13 points adrift of safety and destined for relegation. It’s been a steady climb from the fourth tier to the Championship, via League One as champions, and now Robins has Coventry up in the play-off positions and potentially continuing their rise.

Robins’ managerial CV takes in Rotherham, Scunthorpe, Barnsley and Huddersfield and he almost feels typecast as a lower division manager. Coventry fans will probably be absolutely fine with that perception putting him off the radar of many, as his recent record probably suggests his name should be linked with vacant jobs. Robins and Coventry seem a very good fit and it may well be in the interest of both parties to secure the partnership as long as possible. The next three games for Coventry see them face Millwall, Peterborough and Luton, who are all currently in the bottom half, followed by current leaders Fulham before the international break. If things continue as they are we could be previewing a top-of-the-table clash when the Cottagers visit fortress Coventry in early October.

Coventry to make the playoffs – 3/1 (Betfair)

PLAYER TO WATCH: Harry Souttar (Stoke City)
We had ourselves a proper Championship scrap at Stoke on Wednesday as Barnsley returned to Oakwell with a somewhat unlikely point. Stoke missed a multitude of chances, we witnessed a red card, a multi-person dust up in the technical area and a glorious free-kick courtesy of Cauley Woodrow.

In amongst all the chaos was an eye-catching performance at the back from Aussie centre-half Harry Souttar. Unfortunately for Souttar, Barnsley keeper Brad Collins had one of those second halves where Stoke were just not going to score and so he took the plaudits. However, Souttar looked assured at the back and it’s not a great surprise that Barnsley had to rely on a bit of brilliance to get their goal.

Souttar is 22 and has been carefully developed by Stoke over the past five seasons, with loan moves to Fleetwood and Ross County providing valuable experience along the way. At first glance he looks like what Neil Warnock would describe as a ‘head it, kick it’ type of defender, but there is plenty more than that on show. When caught out of position Souttar showed speed over a short distance, stretching out a telescopic long leg, Sol Campbell-style, to clear the danger. His passing will only improve the more he interacts with the Potters’ midfield three of Joe Allen, Mario Vrancic and Romaine Sawyers, who encourage careful circulation of the ball.

It was suggested to me by a Stoke fan that if Souttar could match his goalscoring threat with the same levels he exhibits on international duty for Australia, then the club would be in possession of an extremely well-rounded and physically imposing defender. On recent evidence this could be entirely plausible.