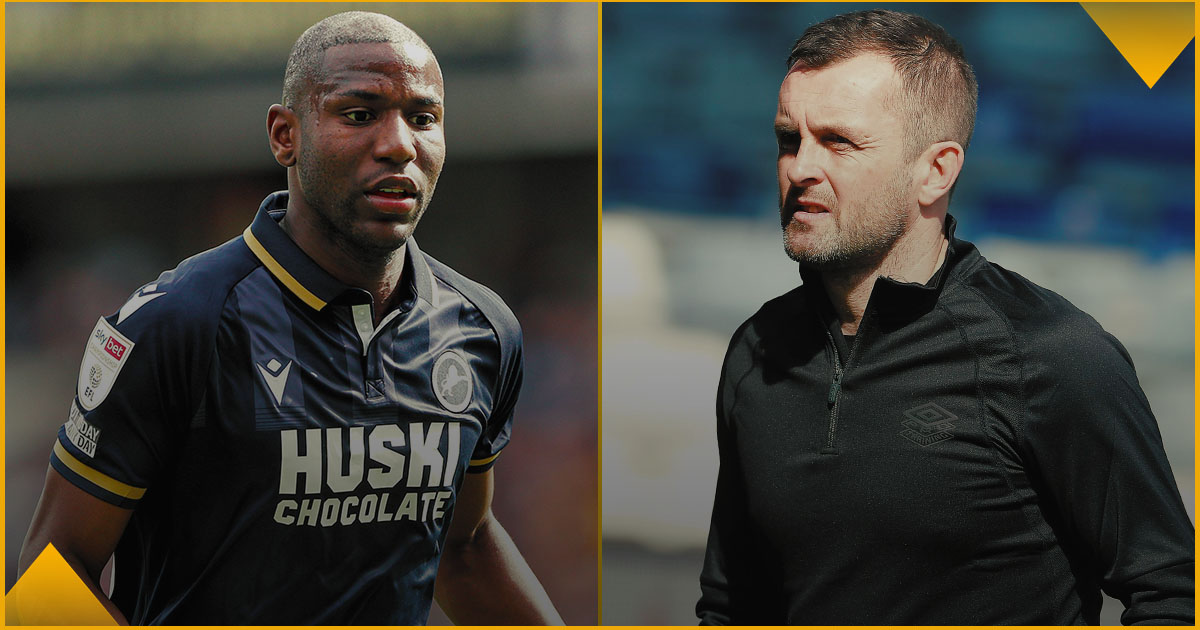 With some big matches coming up this weekend in the Championship, Benjamin Bloom is back to take you through all the action, with odds from Betfair throughout.

MATCH TO WATCH – Huddersfield Town v Barnsley
The Friday night game in the Championship this round has a lot riding on it for both teams. If Huddersfield win then they are guaranteed a play-off place and if Barnsley don’t they will be relegated. The only outcome that stops either of those things happening is a Barnsley victory and given where both sides are in the table, that’s the least likely result.

Going into round 44 this time last season, the two clubs’ roles were completely reversed. Barnsley were up in sixth and very much on the rise; Huddersfield were 20th, having won just three of their previous 22 games in all competitions. This season Huddersfield look odds on to replicate Barnsley’s brilliant play-off finish, but sadly for Barnsley they’ll likely be going one step further than the Terriers and taking the drop to the hideously competitive League One.

Those of us that like the chaos of following all the results unfolding at the same time during the end of the season would probably have preferred this game to take place along with all the others on Saturday. What the Friday night kick-off does give us, though, is complete clarity to focus on the two Yorkshire clubs. By the time the Saturday games start, two very important Championship decisions may well be confirmed.

TEAM TO WATCH – Millwall
Right there on the edges of the play-offs, just one point off sixth, are Millwall. I thought three games ago that the run of one point against Stoke, Luton and Swansea had scuppered the Lions’ chances. However, in keeping with their reputation, Millwall absolutely won’t go down without a fight and seven points in their next three has put them right back in contention.

Millwall are probably in their best situation of the season. The accumulation of points has slowed down around them and some late-season jitters from other clubs have allowed the Lions to take advantage. Boro and Blackburn took just one point from the last nine available; Sheffield United only managed two.

Regardless of everyone else, Millwall are in good enough form at the moment to most definitely suggest they could do it. Thirty-two points in the last 17 gives Millwall a fairly long-term sample of 1.88 points per game. And fans will look at their next two games against Birmingham and Peterborough as having the potential for a further maximum haul.

On the last day of the season Millwall will visit Bournemouth. On the surface of it a trip to the Vitality is a very hard game but the caveat is that if the Cherries are already up then they could be on the beach and thus a slightly softer opponent. Perhaps a few Millwall fans might be developing quite the vested interest in Bournemouth winning over the next few games.

MANAGER TO WATCH – Nathan Jones (Luton Town)
Going into the Easter weekend, Luton looked like they had it really tough. They’d just lost a key head-to-head game against Huddersfield, their star striker missed a penalty and two of their starting central midfielders suffered injuries. To make things worse, Luton’s Easter consisted of a visit from in-form Nottingham Forest and then a trip to Wales to play Cardiff.

I was worried for them. It didn’t look good. I thought if they could just win one of those games and hang in there, all would be well going into the last three matches; their two remaining home games look ‘winnable’.

But Luton came out of the weekend with the absolute best scenario points wise. Two victories, two clean sheets and six points, with the added bonus that only Peterborough in the whole division were also perfect. My views towards Luton have now gone from concern to huge positivity that just one more win should solidify a play-off place. The win at Cardiff was not kind fitness-wise with Shea, Bree and Onyedinma all stepping out, but otherwise it was a fantastic week for Nathan Jones and the Luton fans and players.

PLAYER TO WATCH – Aleksandar Mitrovic (Fulham)
Bear with me – I know he’s been talked about so much this season but he’ll be gone in a few games to the Premier League. Mitro got his 40th Championship goal of the season as Fulham secured promotion against Preston this midweek and there’s still plenty left for him to accomplish. It’s Bournemouth v Fulham next and if what went down during the Cottagers’ relegation is as we think it is, then Mitro might have a very big point to prove to Bournemouth boss Scott Parker.

Parker was Mitrovic’s manager last season and some very basic numbers tell us the former Fulham boss didn’t fancy the Serbian. Parker only started Mitrovic in 34% of their Premier League games last season; he’s started 95% of games in the Championship this campaign. Relations between the two weren’t helped by Mitrovic’s Covid breach on New Year’s Eve 2020, which Parker publicly criticised.

Mitrovic and Parker meet again here with Fulham closing in on the Championship title. A win would not only help their cause but do some damage to Bournemouth’s own automatic promotion bid. As if Mitrovic wasn’t already motivated enough to score, he’s just three goals away from breaking Guy Whittingham’s Premier League-era second-tier goalscoring record of 42 in a season. Keep an eye on the match, scorers and celebrations.

Mitrovic to score a hat-trick 50/1 (Betfair)