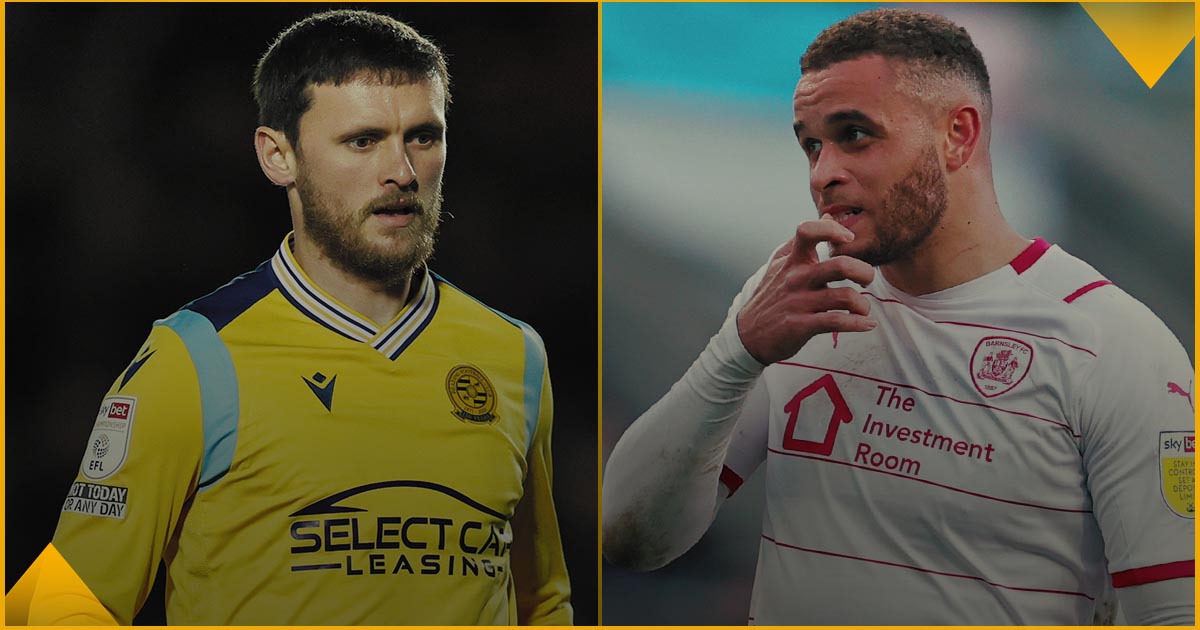 The Championship is back this weekend and with some huge games coming up Benjamin Bloom has all you need to know, with odds from Betfair throughout.

MATCH TO WATCH – Barnsley v Reading
It’s an easy pick this week for our match to watch when choosing the absolutely vital head-to-head taking place between Barnsley and Reading up at Oakwell. Barnsley sit in 22nd in the Championship table with Reading five points further on in 21st; in between them is that terrifying dotted line. The last set of results before the international break swung things pretty heavily in favour of Reading in the survival race, perhaps changing the complexion of this clash. The Royals beat Blackburn last time out and Barnsley lost at Sheffield United, meaning that Reading could actually lose this game and still have their destiny in their own hands.

If Reading win this game and leave Barnsley with an eight-point gap to make up in the final seven games, they may well become insurmountable favourites to survive. If it’s a ‘must not lose’ for Reading then by definition it’s surely a must-win for Barnsley, who had claimed 14 points in eight games prior to that Bramall Lane defeat. As the games tick down the battle now becomes as much about damaging a rival and leveraging these head-tothead clashes as putting the points on the board yourself. For Barnsley it feels like these three points would have absolutely huge levels of significance if they could get them.

TEAM TO WATCH – Bournemouth
I keep hearing about Bournemouth’s difficult run-in and it’s true they do have some hard opponents coming up. The Cherries still have to play Sheffield United, Middlesbrough, Fulham, Blackburn, Forest and Millwall. For the uninitiated that’s six of the other nine sides in the current Championship top ten. That’s all to come however and means this weekend is a big opportunity for Bournemouth.

The Cherries play host to Bristol City, who are capable of the odd good performance but are bottom of the current six-game form table. If Bournemouth put a win on the board here they’ll be at 72 points with nine to play, and even with their tricky run in you’d imagine three wins and a total of over 80 points would probably get the job done. A lot has been said about Scott Parker’s management and Bournemouth’s inconsistencies, but when it comes to results there has only been one real blip this season when they won one in eight from late November. Prior to that run the Cherries scored a crazy 40 points in their first 17 games and since then it’s been an impressive 26 points in 13 games. In short a Bournemouth win really sets things up for all the pressure to be put elsewhere. We all know though that should they be surprised by an unlikely Bristol City win this weekend then the hard run coming up gets that little bit harder.

MANAGER TO WATCH – Michael O’Neill (Stoke City)
There won’t be many people linked to Stoke too happy with the recent financial revelations. Without going into exhausting detail, Stoke have spent lots of money in over the past three seasons, the owners can swallow the losses and there will probably be some candid conversations with the EFL going forward. One person who is probably happy that everyone is talking about off-the-pitch matters is manager Michael O’Neill. I’m sure the owners won’t be that easily distracted, but on-pitch matters have not been going too well and Stoke are in danger of performing their seemingly annual drop down the table.

The problem for O’Neill is that a club spending lots of money and dropping down the table is not a good mix and it won’t be the owners who take the fall for it. Back on 20th November, Stoke had just won their third straight game and sat fourth in the Championship with 31 points from their first 18 games. Had they kept up that rate of 1.72 points per game over the next 20 then Stoke would currently be in third place in the table on 65 points. Stoke have been miles off that type of output ever since and the 18 points they’ve picked up in the following 20 games represents 0.9 points per game. If I reverse the exercise and apply Stokes form for the last 20 games across the seasons then they’d be on 34 points and only thanks to others’ points deductions not in the relegation zone.

Michael O’Neill did a great job turning Stoke around in his first season there but without a nice high scoring end to the season the Stoke ownership might be looking at restructuring their management operation as well as their finances.

PLAYER TO WATCH – Ben Brereton-Diaz (Blackburn Rovers)
There’s a wonderful absurdity in the fact that Blackburn fans will have been glued to a World Cup qualifier between Chile and Uruguay this week. The outcome of the game will give Rovers fans mixed feelings as Uruguay won 2-0 with a double from former Liverpool striker Luis Suarez. This all means that Chile and their Blackburn forward Ben Brereton-Diaz will not be appearing at the World Cup in Qatar this winter.

In the short term however the game did produce some good news for Rovers fans as BBD started his first game since mid February and lasted until the 80th minute. Now the question is can Blackburn get him back from South America in one piece and can he recapture the brilliant form from earlier in the season that saw him score 21 times in 23 starts. Diaz last scored for Rovers on December 29 but that didn’t stop them pushing through January and hitting second spot after beating Middlesbrough at Ewood Park. Since then Blackburn have really felt the absence of the Chilean sensation, they’ve scored just nine points in the past 11 games and failed to score in an incredible ten of their last 13.

Blackburn need Diaz back and they need him scoring. Other than a game against Bournemouth so late in the season that the Cherries may have concluded their business, Blackburn don’t play anyone else higher than this weekend’s opponents Coventry who are 11th. The run is favourable but they need to turn things around double quick and I think we all know that Ben Brereton-Diaz is the player who would most likely be the catalyst.