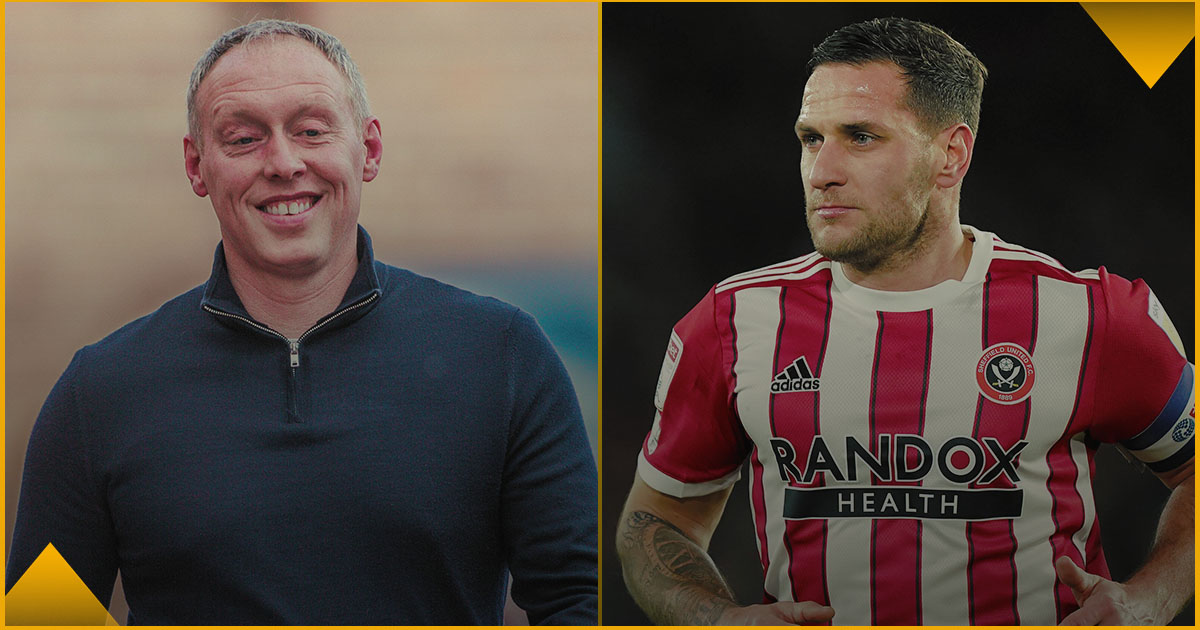 There’s still plenty to play for in the Championship as we head into the penultimate weekend, Benjamin Bloom has all you need to know, with odds from Betfair throughout.

MATCH TO WATCH – QPR v Sheffield United
It’s going to be a frantic penultimate round of fixtures in the Championship starting on Friday night with QPR v Sheffield United. There are conflicting arguments about playing first in this type of situation. On the positive side a club can avoid the cacophony of distractions that come at this time of the season when the main body of matches all kick off at the same time and focus purely on their task. The negative is that the entire glare of the division is all on the Friday night combatants, which can bring its own extra pressure. As usual with football, these theories tend to be retrofitted depending on what actually happens in the game. Win and it’s due to the lack of distractions, lose and it’s the pressure from the world watching.

Things tend to get very binary for teams not already on the beach at this time of year and each side of this clash has their own story. QPR are clinging on to a slim hope of the play-offs following a dreadful run of just 12 points in 16 games that’s seen them drop to tenth in the table. In order to make their last day even remotely meaningful, Rangers need to win and preferably by four goals to bring their goal difference disadvantage down from ten. Sheffield United know that a win is imperative and leaves their play-off challengers little or no margin for error. If they don’t win then a final-day match against champions-elect Fulham could become very complicated very quickly.

TEAM TO WATCH – Bournemouth
Let’s be honest, Bournemouth have been the Championship team to watch for the longest time now. The Cherries have looked uncatchable at about three different points this season, but here we are with the gap down to Huddersfield and Forest just three points just one game prior to the huge Bournemouth v Forest game next Tuesday.

The first time Bournemouth looked away and clear was off the back of a brilliant start to the season. Granted there was still a long way to go, but after 17 games to be at 40 points already was stunning, however that amazing 2.35 points per game start has dropped by nearly 40% to 1.5 over the next 26 games. The second time I thought Bournemouth were home and dry was following their ‘go big or go home’ January window when the Cherries won four straight games, for those keeping score they had a ten-point lead and two games in hand over Forest by February 26. Even going into April Bournemouth looked in a comfortable spot, they won three in four including against rivals Huddersfield and with nine games left the Terriers were six behind having played three more, the games in hand on Forest had gone but the gap had increased to 11 points.

This latest run has seen Bournemouth drop points in five of their last six games and drawing four of them. The really weird aspect is that the nature of the draw against Swansea might actually boost the Cherries’ confidence, after they came from 3-0 down to draw 3-3 with a returning Kieffer Moore netting twice. It’s Blackburn away this weekend for Scott Parker and Bournemouth, they really can’t afford anymore slips.

MANAGER TO WATCH – Steve Cooper
For every negative assertion made about Scott Parker and Bournemouth at the moment, the equivalent opposing reaction sees something positive said about Steve Cooper and Nottingham Forest. I’ve given up picking out stats to prove the point as I’ve seen so many of them now within the Nottingham Forest discussion, the basic take home message is that Forest have been really good since Steve Cooper took over back in September. Sorry to any numbers gurus reading, but there’s only so many times you can be told the same thing via a statistic before it becomes stating the bleeding obvious territory.

I’ve been sceptical for a long time as to whether Forest would be able to catch Bournemouth. From the Bournemouth side I thought they’d set themselves up to a point where just being average would get them over the line, with the assumption that others would relent slightly and make life a touch easier into the bargain. From a Forest point of view my concern was keeping up the intensity and fabulous output for such a long time and the doubt that they’d be able to maintain Championship winning form for what amounts to 39 games.

I’ve been surprised on multiple counts to be honest. Bournemouth’s level has dropped despite a really strong January transfer window, Huddersfield have defied expectations to keep pace and Forest have just been utterly unrelenting. Go on then, I’ll do a ‘Steve Cooper is good’ stat and tell you that since drawing his first game in charge it’s been 71 points to Bournemouth’s 58 with just 5 defeats into the bargain. If Forest win their last three they would even in the worst case scenario tie Bournemouth on 85 points and if you hadn’t noticed, the goal difference is also exactly equal between the two sides. Don’t look away now, it’s about to get really good.

PLAYER TO WATCH – Riley McGree (Middlesbrough)
It was a vital win for Middlesbrough over Cardiff in their game in hand this midweek. Boro closed to within two points of the play-off spots with two games to go and with a very fair wind could find themselves back in the top six going into the final day. There had been a real fall-off going into the Cardiff game with Boro not having won any of their previous five games, scoring only one goal in the process.

Although Boro did hit two goals at the Riverside against Cardiff, we have to go back to the game at Peterborough at the start of the month for the last time one of their strikers scored. Strangely enough on that day three of Middlesbrough’s strikers scored but midfielders have got the goals to pick up these recent four points that could perhaps reignite a play-off push. Against Cardiff, Marcus Tavernier drove in the first and Riley McGree sealed the result with a deflected second.

McGree was also on target in the previous game against Swansea and seems to be influencing games from a central midfield spot. It will be interesting to see what Chris Wilder’s solution in midfield is for the home game against Stoke this weekend, with McGree giving the manager a useful selection headache. Matt Crooks will be returning from suspension after picking up fifteen yellow cards for the season and completing a three game ban. It speaks volumes about Boro’s striker issues that Crooks is their top scorer from midfield with eight goals, but this may well be the key for Boro over the remaining games. Goals from midfield, an in-form McGree, a returning Crooks could see Boro turning the screw during these final two games.