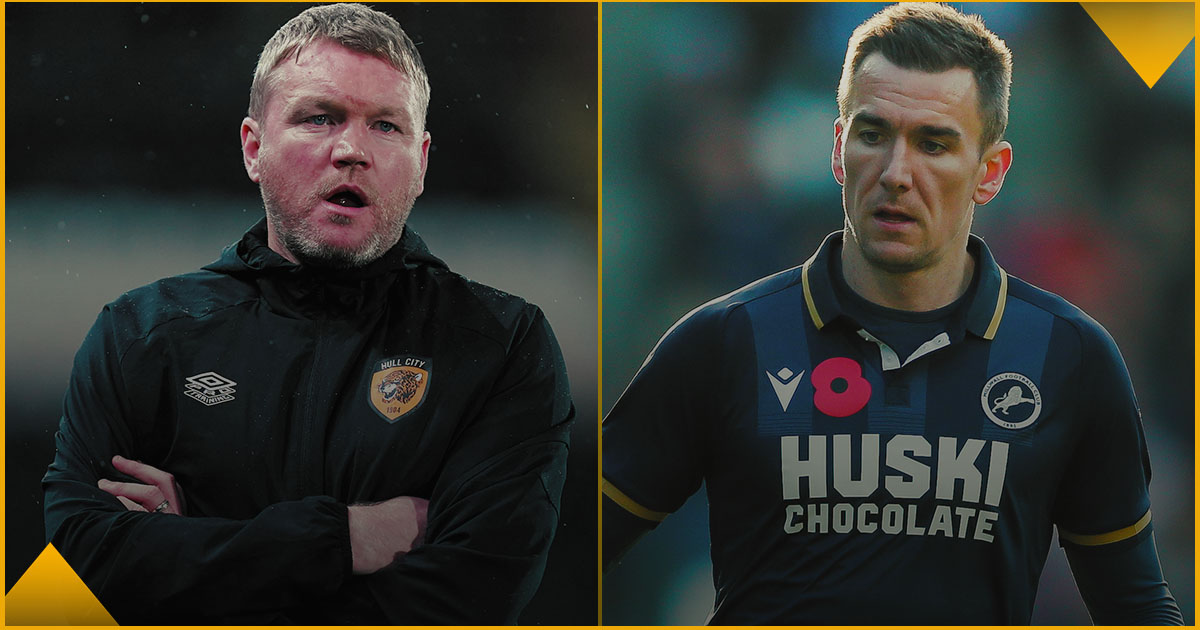 The Championship is back this weekend and Benjamin Bloom is here to talk you through all you need to know, with odds from Betfair throughout.

MATCH TO WATCH – Blackburn v QPR
Use whatever terminology you like: ‘run-in’, ‘business end of the season’, ‘squeaky bum time’. But we’re nearly there for the 2021/22 campaign. Blackburn and QPR may well be seeing it a little bit more through the prism of the last one after their recent runs.

Going into their midweek game against Blackpool, QPR had earned just two points from their previous five games. By minute 89 they were looking at another winless match, level at 1-1 and down to ten men after Dion Sanderson’s foolhardy red card. Yet Luke Amos snatched a late winner for the ten men of QPR and I wonder whether we’ll look back upon that as a pivotal moment in the season.

It’s worse for Blackburn, who dropped down to fifth after defeat at Sheffield United in midweek. That doesn’t sound that bad for Rovers in the grand scheme of things, but when we get into the fine details they don’t read well. Tony Mowbray had his side in a genuine automatic challenge and breathing down Bournemouth’s neck not so long ago; Rovers have since registered five points in their last seven and only scored one goal. The way they lost against the Blades was the exact opposite of QPR’s narrative against Blackpool, as Rovers had the man advantage, missed a penalty and conceded in stoppage time.

There are a few scenarios that could apply to both sides during the remaining games. Best case: they could return to the potential of their recent strong periods and look upwards going into the final games. They could also ride things out on the basis of points already on the board and get set for the play-offs, with the worst case being a continuation of their poor runs and surrendering the play-off positions they’ve worked so hard to establish. We’ll find out more with each passing round but the early kick off between the two on Saturday provides both sides a chance to work towards scenario one, while pushing a direct rival towards option three.

TEAM TO WATCH – Millwall
Us Championship followers are the first to celebrate its unpredictability. Maybe it’s just a case that we recognise and focus on the ridiculous and surprising moments disproportionately more and don’t gravitate to the examples of comforting certainty. It feels like Millwall winning at Derby is now pencilled into the calendar and the Lions triumphed at Pride Park this midweek for the fourth time in a row in the Championship.

When you look at the Lions of late it all does feel very familiar. First of all the Derby win was repetitive in nature against a perennial Championship opponent. The opening scorer was Jed Wallace and although he hasn’t been in the goals much lately, we’ve got used to him carrying the threat for Millwall in recent seasons. And then there’s boss Gary Rowett, who’s coming up to two and a half years in charge at the Den.

Rowett is most certainly a creature of habit and his consistent approach to being hard to beat has produced some consistency. Under Rowett, Millwall will always have good runs when they don’t concede too many goals or lose too many games, but they’re often followed by quiet runs where the pragmatic approach doesn’t seem the way forward. One thing about Rowett, though, is he always seems to find a way back to equilibrium and Millwall’s recent run has put them back into the top half with plenty to aim at during the run-in.

The three straight wins the Lions have on the board against Cardiff, QPR and Derby represents the best streak of the season. Millwall fans will look at the end of September when they won five out of seven and ponder where another two wins in the next four would leave them. It’s the form team in the division Sheffield United who visit the Den on Saturday and given they’ll be favourites, maybe the Millwall faithful will hope for something a little more unpredictable out of this one.

MANAGER TO WATCH – Grant McCann (Peterborough United)
There’s a school of thought that Peterborough haven’t been incredibly creative with their managerial appointments in recent times. The Posh have just said goodbye to Darren Ferguson who resigned following the late defeat at key rivals Derby. Ferguson was embarking on his third stint as Peterborough boss and his replacement is an equally familiar face.

Grant McCann was at Peterborough five seasons as a player and then returned as their manager in 2016. McCann lasted just short of two years in his first stint in charge of Posh and was sacked in February 2018 with the club tenth in League One in their seemingly never-ending quest to make it to the Championship. It was actually McCann who made it there first; he went off to Doncaster and led them to the play-offs before taking up the reins at Hull City for the 2019/20 season.

McCann was ultimately relegated with Hull in his first season as a Championship manager, although anyone who cares to even scratch the surface can see the obviously suicidal approach of selling star attackers Jarrod Bowen and Kamil Grosicki in January that season. Because they’re never far apart, McCann’s Hull and former club Peterborough were first and second in League One and promotion to the Championship for both clubs meant everyone was a winner in 2020/21. McCann did better this time around but was again perhaps a victim of circumstance as Hull went through a takeover which saw him ousted as manager and when the Peterborough job came up it was the obvious fit for him to return. I’m sure this will be categorised as an appointment to get Peterborough back up if and when they do return to League One, and even though it feels a little obvious it makes a lot of sense on paper.

PLAYER TO WATCH – Carlton Morris
You could forgive Barnsley’s Carlton Morris for wondering what the hell happened over the past year or so. Morris was loaned from Norwich to MK Dons at the start of the 2020/21 season with the Canaries preferring to loan in experienced Championship forward Jordan Hugill to add some physicality behind Teemu Pukki in their striking roster. Norwich streaked to promotion while Morris headed to Milton Keynes. He wouldn’t be there long and his loan was cut short to send him off to Barnsley where something was definitely going on under Valerien Ismael.

After a couple of games facing tricky opponents, Morris came into the Barnsley side and must have thought the Championship was a doddle as they flew up into the play-off spots on the back of a superb winning streak. If it all seemed easy then I’m sure things feel a little different now, with Ismael’s reign a thing of the past and Barnsley languishing at the bottom of the Championship. In defence of Morris he stepped out injured after Barnsley’s unbeaten first two games and returned against Fulham in November with Markus Schopp already fired as manager and Poya Asbaghi about to start the following week.

The first task for Morris and Asbaghi was to stop the rot, with Barnsley on course to be one of the worst Championship teams in history up until recent weeks. Morris has scored four times in his last nine starts and Barnsley’s two wins in three shows signs of life at Oakwell. As suggested, it’s first a matter of heading towards the 30-point mark before any type of miraculous escape can be discussed. Morris smashed in a beautiful second in the away win at Hull in midweek and in a new-look attack with Domingos Quina and Amine Bassi involved, Barnsley now look like a bit more of a viable team than during those abject winter months. The rollercoaster stint at Barnsley will continue for Morris, however things pan out this season. He’ll either be dropping to League One or provide part of a monumental escape. Whatever the scenario, Morris looks like the main man up top for Barnsley for the foreseeable future.