Home All The News Championship boss questions Liverpool over Solanke 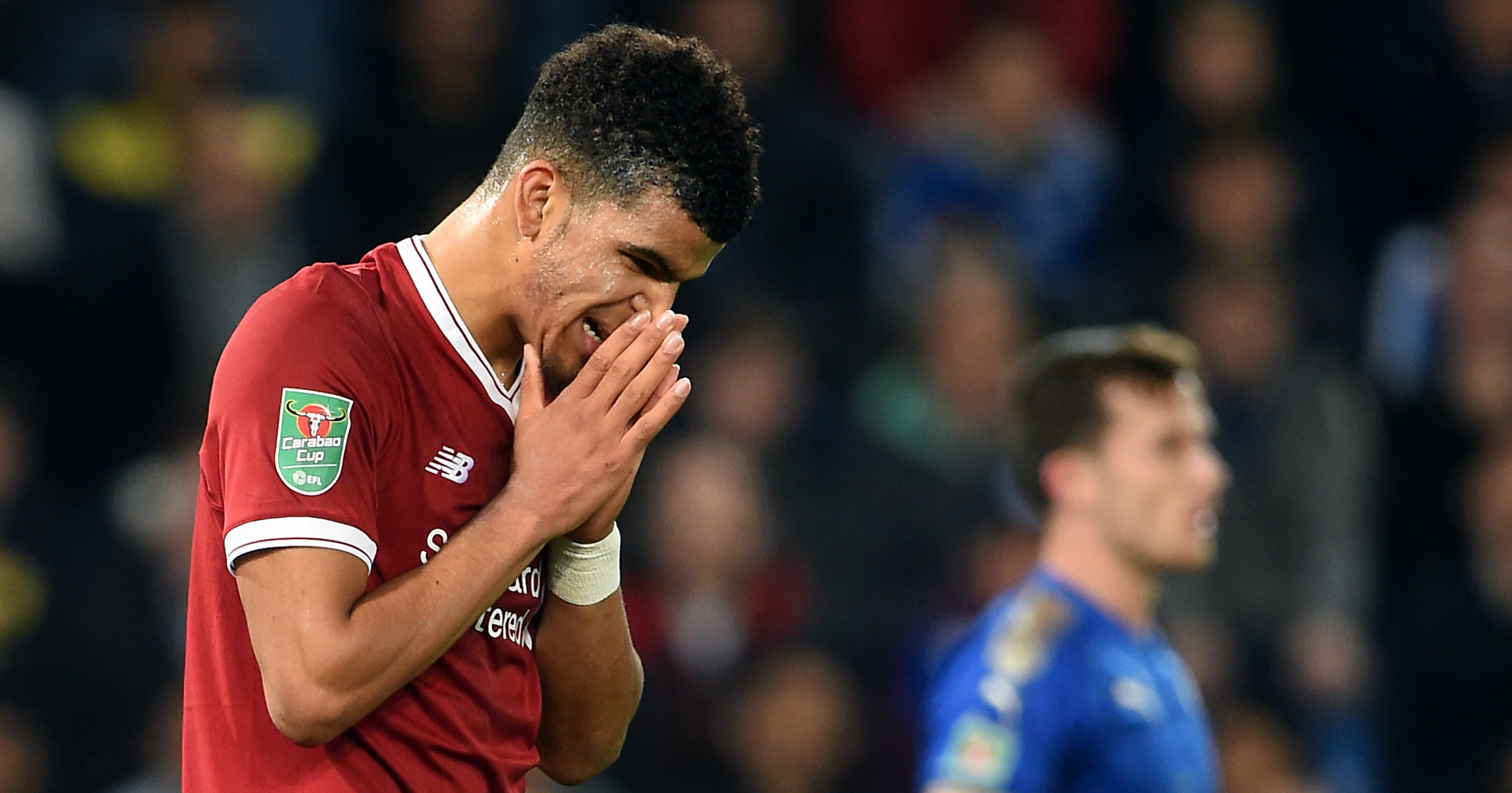 Liverpool should loan Dominic Solanke out to a Football League club, according to Aston Villa manager Steve Bruce.

Solanke joined Liverpool in the summer from Chelsea, but has only made one start in all competitions – in the Carabao Cup defeat to Leicester in September.

The 20-year-old has played just 84 minutes in the Premier League, yet was handed his England debut as a second-half substitute against Brazil earlier this month.

Aston Villa manager Bruce believes “that can’t be right”, and feels the forward would benefit from more playing opportunities lower down the ladder.

“We need the larger clubs to have associations with the smaller ones,” said Bruce.

“Feeder clubs? Yes. The general consensus is that the Under-23s isn’t quite working.

“If you play when you are 18 and you are successful, you need the next step.

“At the moment, we’ve got the ludicrous situation of Solanke playing for England when he’s hardly had a game with Liverpool. That can’t be right.

“We have young players all over the country doing well – but not playing.

“Surely any young, talented player would prefer turning out for the likes of Forest Green, Bury, Oldham Athletic – you’re better playing there for three months and learning your trade than in the Under-23s.

“I think something like a draft system could work. Loans definitely benefit parent clubs.”