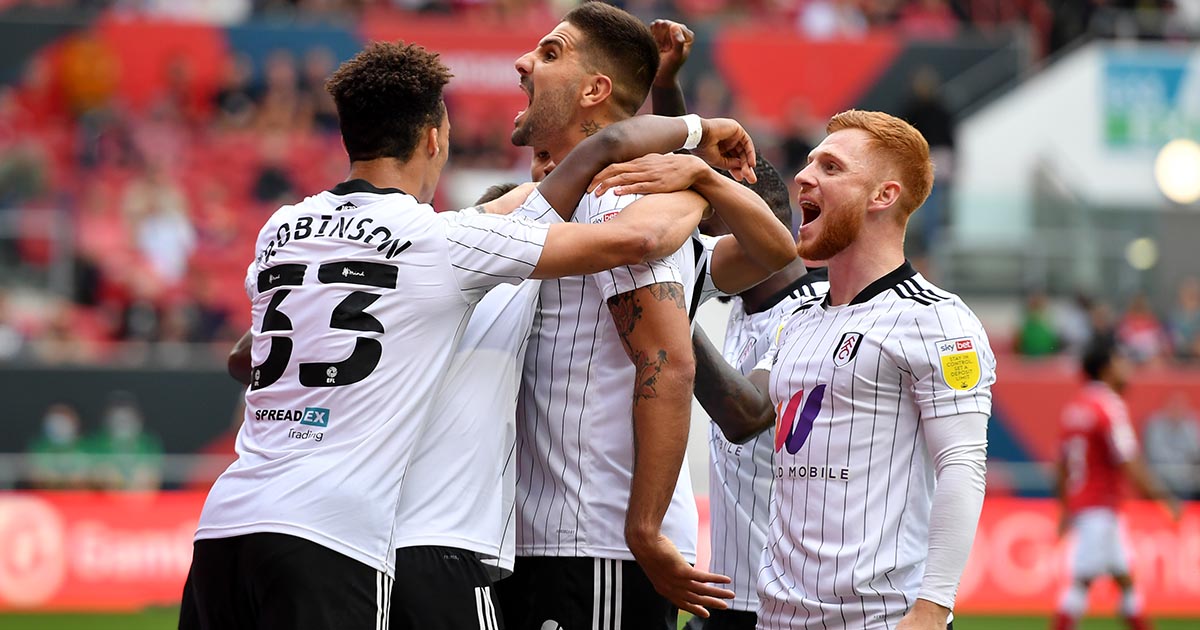 After the international break we’re back for some more Championship football and Benjamin Bloom has all of his predictions for the upcoming action, with odds from Betfair throughout. Make sure to get your predictions in on the new Football 365 Championship Predictor game.

West Brom v Birmingham
Another Friday night game for West Brom after suffering a first defeat at the hands of Stoke. Birmingham are in a poor run, I think they’ll try and keep things tight but West Brom will have too much.

Fulham v QPR
This should be a really good watch, two good sides with a big emphasis on attack and the two top scoring sides in the Championship. If it goes purely on the basis of firepower I’ll go for Fulham, but QPR will be back soon enough.

Huddersfield v Hull
You know the rules on these predictions, one joker and one nil-nil draw, I missed out on Huddersfield going goalless against Luton so I’ll go for lightning to strike twice here against goal shy Hull.

Blackburn v Coventry
I was behind Blackburn for this one but given their temporary lack of striking options I think I’m going to flip the script and go for Coventry to add three away points to their impressive home total.

Reading v Barnsley
More transitional stuff going on at Barnsley in the international break with some ins and outs in the coaching staff, Reading are probably well placed to take advantage of this lengthy period of change at Barnsley.

Forest v Blackpool
I’ll stay aboard the Steve Cooper train for this one, Forest have been in fine form and enjoying a change in manager. Blackpool are more than capable of taking something but I think I’ll stick with Forest.

Millwall v Luton
I’ve tried to steer clear of lumping on draws every time I see Millwall but this is just too tempting, Luton have drawn five of 11 and only Millwall have drawn more.

Sheff Utd v Stoke
Tricky one to call at Bramall Lane, Stoke have been in good form and look to have developed well since last season. However, maybe home advantage and some ex-Premier League quality might even that out.

Preston v Derby
It’ll be a good atmosphere at Preston with a big crowd expected to celebrate the life of owner Trevor Hemmings. I suspect it’ll be a low scoring game but maybe that atmosphere will favour Preston.

Boro v Peterborough
With my joker firmly in hand it would be the most Championship like scenario possible for Peterborough to go to Boro and win. The Posh have zero points away from home and you should never back against Warnock, but where’s the fun in that?

Bristol City v Bournemouth
The leaders Bournemouth visit Bristol City who have a horrible home record dating back into last season. Logic dictates this is a good matchup for Bournemouth but I’m not sure it’ll be that straightforward.

Swansea v Cardiff
Well this will be a titanic clash of styles in the South Wales derby, although Cardiff are in abject dreadful form I wonder whether Mick McCarthy might be well placed to sit back and observe the high Swansea possession and then punish the Jacks.