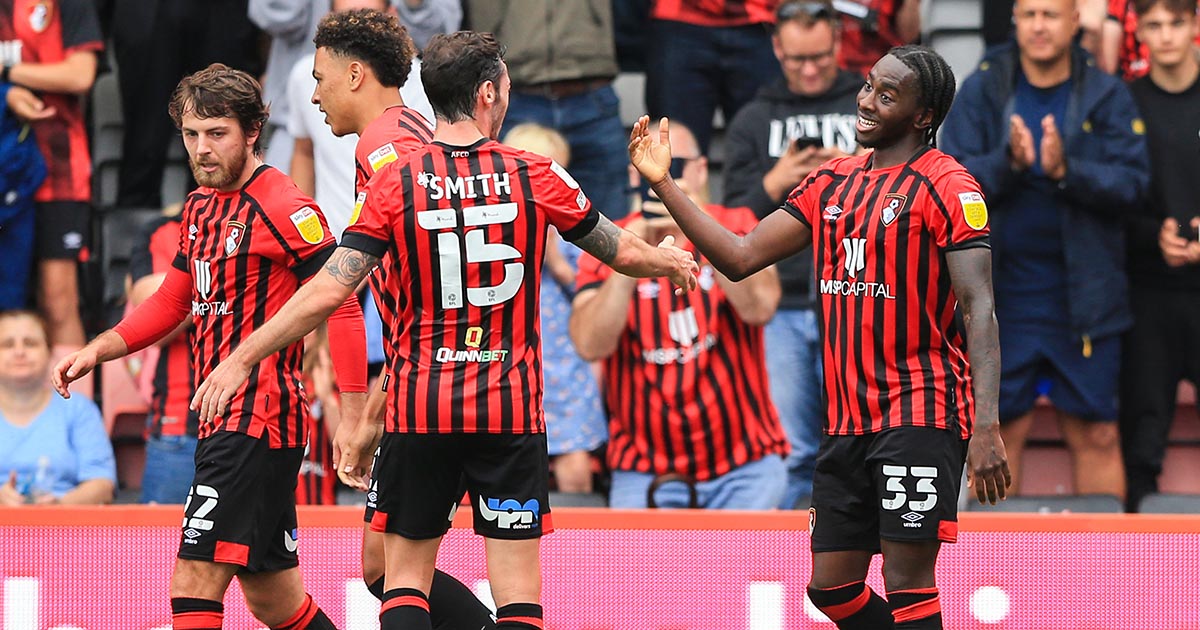 It’s straight into a midweek round in the Championship, with those who played away at the weekend on the road once more. Here are my predictions – get yours in via the Football 365 Championship Predictor game.

Blackburn v Hull
No goals in the past five for Hull after the 0-0 at Swansea at the weekend, Blackburn denied at the death by Luton, I’ve gone for Rovers to make amends.

Sheffield Utd v Preston
The floodgates opened in more ways than one for the Blades this past weekend with a 6-2 win over Peterborough. I’ve gone for another Bramall Lane win and goalfest against Preston.

Bournemouth v QPR
I was in trouble with the Rangers fans for predicting another draw at the weekend, but I did get that one right at least. Although I want to, I’m not going to say two undefeated teams who are good going forward will draw so I’ll go for an entertaining and close Cherries victory.

Blackpool v Huddersfield
Can Blackpool follow up a confidence-boosting win over Fulham? I think the momentum will continue, but Huddersfield won’t take them likely and create plenty. Draw.

Reading v Peterborough
We have two teams in the relegation zone with the two worst goals-against records in the division. I’ll go for goals, but perhaps neither team will exhibit that killer instinct to win them the game.

West Brom v Derby
Millwall stood up to the West Brom hurricane to draw at The Hawthorns at the weekend, but I think Derby will bear the brunt of the reaction with the goals flowing again for the Albion.

Coventry v Cardiff
I’m going to play my joker on this one. Coventry look good going forward and have a perfect home record so I’ll take the logic of their form and flip and go for a Cardiff victory to follow up the win at Forest on Sunday.

Bristol City v Luton
Both these two drew at the weekend and will likely be happy to stay unbeaten through the three-game week. There’s always a nil-nil so I’ll go for Ashton Gate as the place it’ll happen.

Birmingham v Fulham
Fulham dropped from the top of the table with that surprise defeat at Blackpool on Saturday; Birmingham are a tricky opponent and hard to score against. Honours even.

Swansea v Millwall
Millwall performed well at WBA to get a draw at the weekend; Swansea had a stalemate at home with Hull. The Swans high possession style may be a good matchup for Millwall to counter attack – away win.

Stoke v Barnsley
Stoke got back to winning ways at the weekend after losing to Fulham prior to the international break, while Barnsley haven’t yet clicked under new manager Markus Schopp and might find this one hard going.

Nottingham Forest v Middlesbrough
It feels very close to the end for Chris Hughton at Forest who currently prop up the Championship table. I have a horrible feeling that after Mick McCarthy stuck the boot in on Sunday, Neil Warnock will follow.