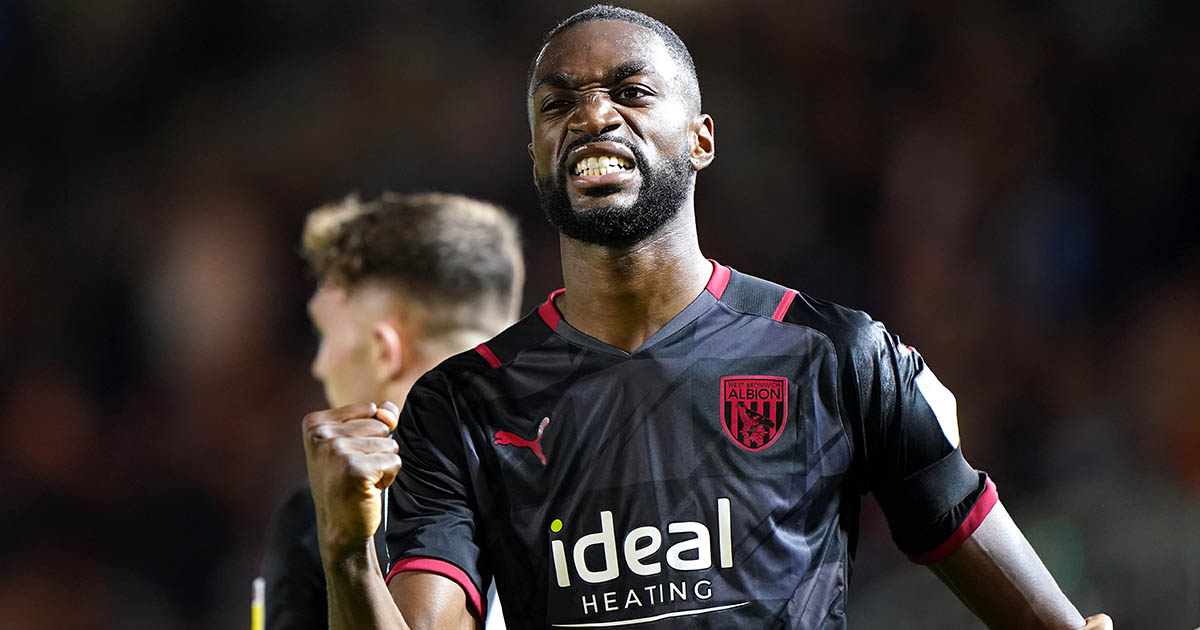 The Championship is back this weekend and Benjamin Bloom is here to give all his predictions ahead of another hectic week. If you think you’ve got what it takes to out-predict Benjamin then make sure to sign up to the new free-to-play Football365 Championship predictor game.

Birmingham City v Derby County
The return of Cristano Ronaldo isn’t the only big one this weekend, with self-confessed Blues fan Troy Deeney returning to his hometown club and all eyes will be on a Deeney debut, possibly from the bench. Both sides have looked solid so far so I’ve gone with a low scorer and home advantage leading to a 1-0 win for Birmingham.

Stoke City v Huddersfield Town
Who would’ve thought both of these would be in the top six after the first batch of Championship fixtures was completed? It’s fourth vs fifth, both sides will be optimistic after good starts, I’ve gone for a Stoke win in an open game. 3-1.

Sheffield United v Peterborough
I seem to do it every week so why break the habit of a lifetime? I’m going for Sheffield United to get their first win of the season, on paper they should beat most Championship teams, but football is not played on paper and they haven’t beaten anyone yet. Posh have lost both their away games, Blades have lost both their home games. Something has to give. 2-0 Blades.

Coventry v Middlesbrough
A tricky one to call in Coventry, the Sky Blues have looked good but needed a couple of late winners to help them on their way to seven points. Boro will be starting to integrate new players, and a wary Warnock will likely take a point. I’ve gone for a 1-1 draw.

West Brom v Millwall
In terms of standing up to the hurricane of pressing and direct attacks from West Brom, Millwall’s physicality at the back should be stronger than most. Lions boss Rowett can sit back at times so I suspect the territory during the game will be West Brom’s. I think Millwall can score, but I’ll back the Baggies for a 2-1 win

Reading v QPR
The QPR fans are getting cross with me now because I’ve predicted a draw every week for them. I don’t know why but something in my waters tells me Reading are going to be able to score and open up this tie, so you guessed it, I’m going for another draw. 2-2.

Blackburn v Luton
I’m going back to last season for my inspiration on this one, when Luton exhibited ruthless away efficiency in converting not many goals into a lot of points. Blackburn have been pretty efficient themselves in accumulating eight points so far, but I’m going to go for Luton. 0-1.

Bristol City v Preston North End
I’m reliably informed that Preston are something of a bogey team for Bristol City. I’ll assume good intent on the Bristol City fans that told me and go with the informal superstitious thinking for this one. Both sides have recorded wins in recent rounds after poor starts, I’m going for another win for Preston. 1-3.

Bournemouth v Barnsley
Two new starters this summer in the dugouts for this one as the two play-off semi final losers from last season meet at the Vitality. Much has changed at both clubs since last season, and we’ll likely see some new faces on both sides. Barnsley have drawn both their away games, and Bournemouth both their home games, but I won’t take that tap in and will forecast a narrow 1-0 Cherries victory.

Swansea v Hull
I’m going to play my joker on this one and go for a wild Championship afternoon at Swansea. The Swans have conceded three twice already under Russ Martin and Hull had a high scoring opening day against Preston, although admittedly not a lot since. There’s got to be a high scorer somewhere, so why not here? 3-3!

Blackpool v Fulham
Fulham have impressed many with their good start, they top the division, and the small sample size hasn’t stopped some forecasts of a very high points tally for the Cottagers. Blackpool have had a tricky start, and a couple of hearty draws have given them their two points thus far. I’m going with the form and the Fulham train to speed onwards with a 0-2 win.

Nottingham Forest v Cardiff
I’m going to play some reverse psychology on myself as this game is our F365 / Betfair ‘watch along’ over on the Benjamin Bloom Football Channel on Sunday. If I predict a 0-0 draw between arch pragmatists McCarthy and Hughton then perhaps we get a free scoring affair. So there you go, 0-0.