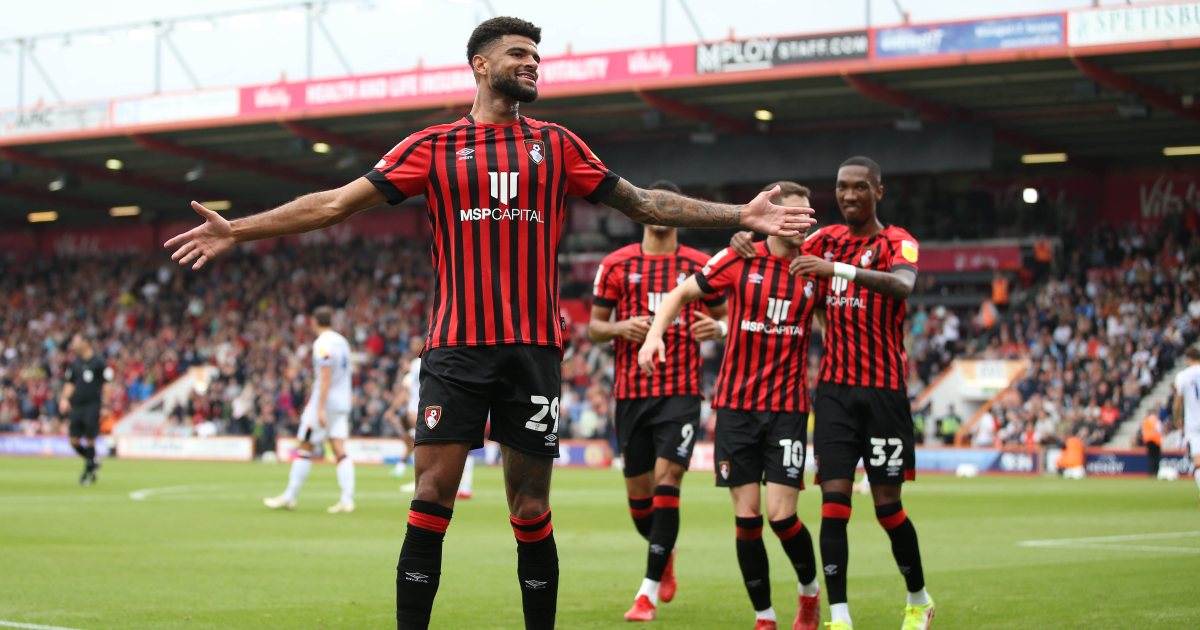 We’re back for some more midweek action in the Championship and Benjamin Bloom is here to talk you through all of his predictions, with odds from Betfair throughout.

Peterborough v Bournemouth
With Posh being far better at home than away and only succumbing to a very late West Brom goal so far this season, I’ll start off with a controversial one and not go for leaders Bournemouth’s winning run to continue.

Cardiff v West Brom
West Brom came from behind against QPR without looking on top of their game, but things are a real struggle at Cardiff. McCarthy will likely batten down the hatches, but I still think West Brom will edge it.

Luton v Coventry
Coventry’s season is going from strength to strength but built on excellent home form, will they have enough momentum to get past a stubborn Luton side? I think it’ll be a draw.

Fulham v Swansea
Although Swansea are improving I’m not sure they’re ready to take their possession game to Fulham quite yet and the Cottagers will be back to winning ways.

Preston v Stoke
I can’t separate these two, both are fairly sturdy, won’t be easily beaten, and might well happily leave with a point.

Huddersfield v Blackburn
I can’t really separate these two, and both sides have given me a headache so I’ll take the easy way out here. We’ve got to have one….0-0.

Millwall v Bristol City
Bristol City have improved lately, with their away form propping up the poor home record. It was a smash and grab last time in London at QPR, will lightning strike twice? I don’t think so.

Derby v Reading
I’d call this the EFL naughty step derby, but that would probably be in bad taste. Reading are in good form and unlike Derby have been showing enough quality to get on the scoresheet regularly. Not much in it, but Reading firepower to win the day.

QPR v Birmingham
I have a strange feeling about this game. It seems as though QPR have tried to do things the right way in recent games and not got any reward. The Championship can be a cruel cruel place, maybe another defeat?

Boro v Sheff Utd
A Neil Warnock derby in the truest sense of the word, Jokanovic’s Blades have turned the metaphorical corner and Boro are having a bit of a struggle. I think form says away win.

Hull v Blackpool
Feels like a must win already for Hull, and a must not lose for Blackpool, I think the Seasiders will take a point.

Barnsley v Forest
Barnsley manager Markus Schopp is still trying to find his way, Forest manager Steve Cooper may be new to the club but knows the Championship better than most.