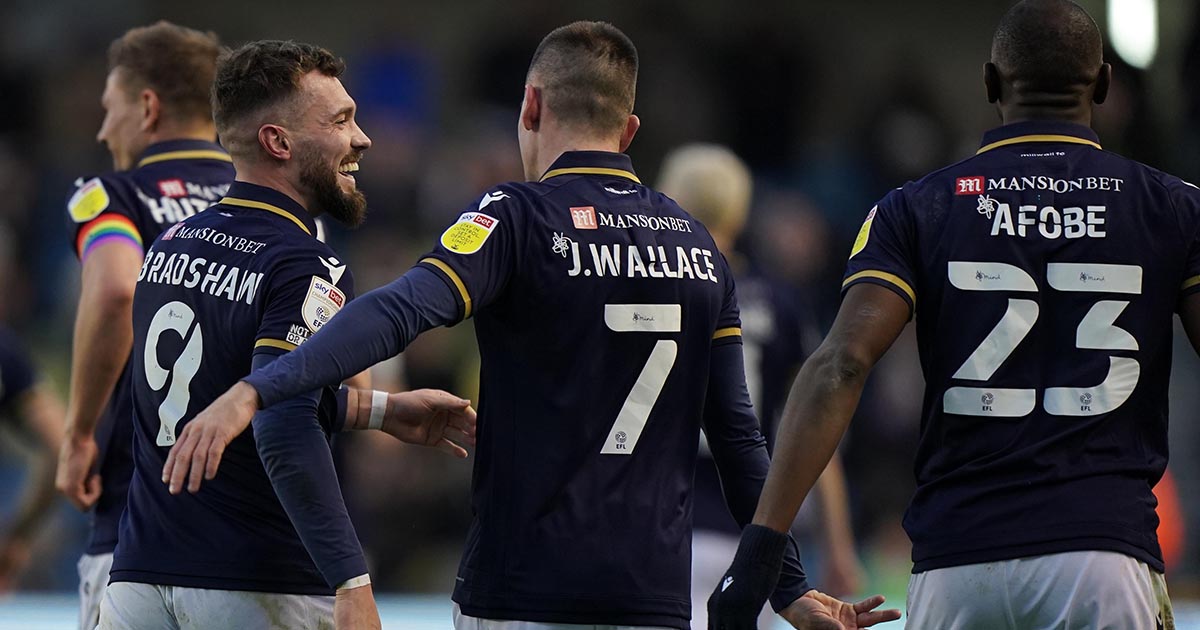 The top six race is hotting up in the Championship and Benjamin Bloom is here to preview all of the action, with odds from Betfair throughout. Make sure to get involved and submit your predictions in the F365 Championship Predictor Game.

Fulham v Blackburn
Fulham’s march to promotion goes on and if the Cottagers can match their last 10 games over the next 10 then there’s a chance of the 100-point barrier being tested. Blackburn’s recent poor run ended with a 1-0 over QPR last week. Is that enough to say they’ll get something down at Fulham? Probably not.

Preston v Bournemouth
Before I do any of the numbers, I’m pretty sure we’re on bogey team alert here. This is one of those fixtures fans love to tell me about from both sides, with the very scientific analysis suggesting that Preston always do well against Bournemouth. Let’s assume that’s going to be the case again but we’ll land on a draw if we offset the league position of both clubs.

Huddersfield v Peterborough
This is one where the direction of travel being so obvious actually adds a strange level of doubt. Huddersfield are magnificently 17 games undefeated in all competitions and Peterborough have won one in 19 in the Championship. I’ll go with the form, although I’m sure some will be troubled into going against that perceived wisdom.

QPR v Cardiff
It’s been a struggle for QPR lately, with just one win in the last six in the Championship. That came in scarcely repeatable fashion late on against Blackpool when the Rs were down to ten men. Cardiff don’t travel well and have only won away at the then-bottom club Barnsley on their travels these past three months. This could well be Rangers’ big opportunity to turn things around.

Middlesbrough v Luton
One of two very big games in the play-off chase sees sixth taking on eighth at the Riverside, although Friday night’s action will mean these two won’t actually be sixth and eighth by the time we get to kick off. Both sides played in the FA Cup – Boro beat Spurs and Luton went close against Chelsea – and there’s precious little between the two at the moment. Boro’s imperious home record may be the canary in the coalmine but I’ll stay level.

Sheffield United v Nottingham Forest
Big name number two in the play-off chase is set for Bramall Lane on Friday night, where seventh-placed Sheffield United meet Nottingham Forest in ninth. Both clubs are pushing along nicely but with little margin for error after poor starts to the season and managerial changes made. We’re very much in irresistible force and immovable object territory here, but even scoring at Bramall Lane has been off limits for away teams since back in November. For that reason I’ll back the Blades.

Swansea v Coventry
Coventry are still only three points off the play-off spots, albeit with plenty of traffic ahead. Swansea are starting to put some points on the board again, but in rather spotty fashion and some fairly crushing defeats in between their three recent wins. If it was at Coventry I’d have them favourites but the other way around means I’m down the middle on this one.

Reading v Millwall
The recent Reading revival hit the rails at Blackpool last week and the chasing pack in the relegation zone will hope Millwall can do them another favour this week. Millwall are on a lovely winning streak and have the type of organised defensive strategy that can stop the big danger of Lucas Joao and John Swift. It would be a fifth straight victory and I’m backing Millwall to get it.

Hull v West Brom
I think I’ve already entered denial when it comes to Steve Bruce at West Brom. Surely an ex-Premier League squad with an experienced manager can’t go without a win too much longer, can they? The Baggies head over to a Hull side who had a strong showing at bottom of the table Peterborough. Other than that it’s been slow going for Shota Arveladze, particularly at home. I’m backing him – will it be Bruce’s week?

Stoke v Blackpool
I’m going to throw a cat amongst the pigeons purely out of morbid curiosity. Stoke are doing that silly thing again, where they slide down the Championship table towards the end of the season and finish lower than we think their squad and stature should. It’s been 13 points in the last 15 games for Stoke, with opponents Blackpool picking up 15 in their last nine. I’ll be very interested to see what the prevailing mood is if Blackpool do show up and win.

Bristol City v Birmingham
I’ve been relying on that Bristol City attack in my predictions lately and I can’t help feeling they’ve let me down a little. Yes, we’ve had some two-goal games for the Robins but it’s been a one and a zero in the past couple. I’m sure as soon as I assume the goals will be drying up they’ll start flying in again. Birmingham’s issues have been with getting defenders fit and on the pitch. Fingers crossed that this week has been a restful one.

Derby v Barnsley
Well who’d have thought four games ago we’d have been talking about Barnsley rather than Derby being the main challenger to the teams currently outside the bottom three? The Tykes have won three in their last four and the type of very optimistic maths that happens at this time of season now has them as the admittedly slim favourites to survive. The problem for Barnsley is that Derby have been good at home and able to get recent wins over Peterborough and Hull. Buoyed by the return of Tom Lawrence, I’d make them favourites.