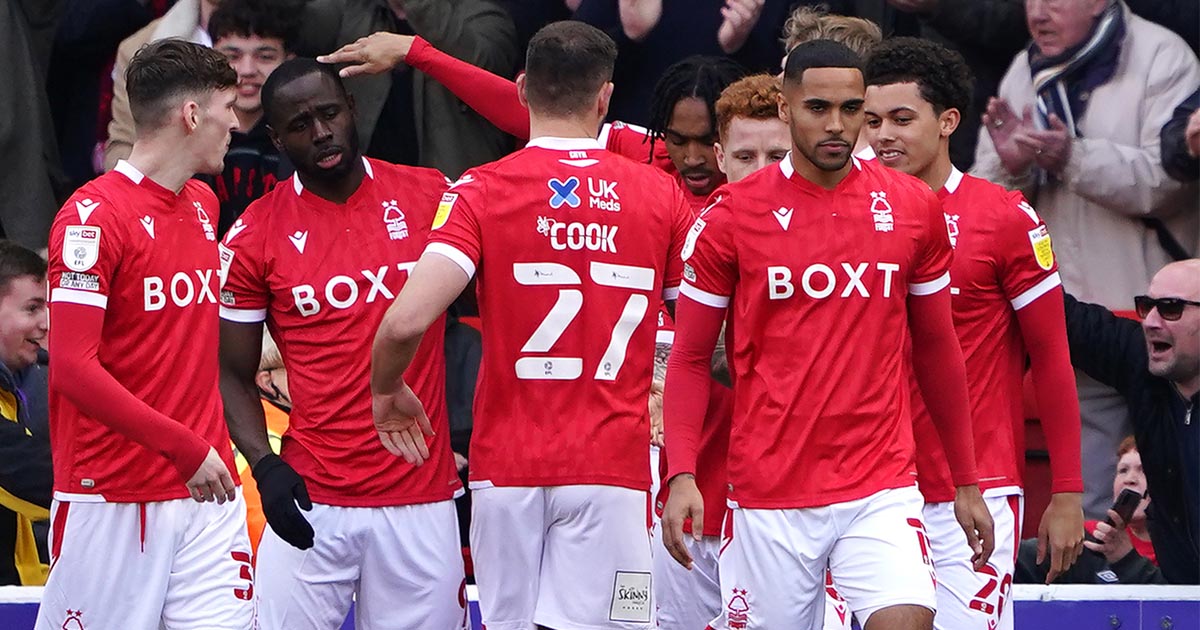 The Championship is back and Benjamin Bloom has predicted all of the midweek action, with odds from Betfair throughout. Make sure to get involved and submit your predictions in the F365 Championship Predictor Game.

West Brom v Fulham
For once everyone who predicted a Fulham win at the weekend was wrong, so let’s do it all over again. To be fair to the Cottagers they could’ve won late on at Barnsley if Harry Wilson had converted a huge stoppage-time chance. You’d imagine Steve Bruce will set up to stop Mitrovic and co. That could be fatal.

Bournemouth v Reading
Bournemouth just seem to be getting the job done at the moment and with results going for them over the weekend, they still look a strong favourite for second place. Reading might already have had their Lucas Joao, John Swift, Paul Ince bounce and this one looks too tricky for my money.

Millwall v Huddersfield
Gary Rowett seems to be protecting Millwall’s play-off challenge with a clean sheet mandate. It’s been two successive 0-0 draws for Millwall and I wouldn’t bet against a third with Huddersfield’s momentum the biggest threat to the immovable Millwall object.

Nottingham Forest v QPR
We seem to get a play-off head to head every round in the Championship – hardly surprising when you consider there’s about eight teams involved now. Forest were ever so convincing against Reading, whereas QPR’s much-needed win at Luton was battling rather than inspirational. I’ll go with Forest.

Blackburn v Derby
The direction of travel for Blackburn is very much down at the moment; they are still hanging around in the play-off spots but that won’t last too much longer if this trend continues. The goals have dried up for Rovers and the good news of Bradley Dack’s return was ruined slightly by his penalty miss at the weekend. Problem for Derby is they’re not great away from home. An unhelpful draw.

Blackpool v Sheffield United
Three wins in a row for Blackpool and were they to make it four they would join on the end of the massive play-off conga and be just three points off the Blades. Surely Paul Heckingbottom gets a reaction from United who were well beaten at Coventry. If he doesn’t, an already murky play-off picture gets even less clear.

Luton v Preston
It was a disappointing afternoon for Luton against QPR on Sunday. They looked favourites to beat Rangers going into the second half but surrendered to a comeback. Preston travelled to Cardiff and given the stakes for both clubs, surely Luton will be able to win the intensity battle here.

Birmingham City v Middlesbrough
Middlesbrough’s play-off push hinges on their away form. After a hammering at Sheffield United in midweek, a nil-nil at Millwall did signify an improvement. It’s a third successive away game this round against Birmingham. They really need a win and I’m backing them to get it.

Coventry v Hull
The Sky Blues of Coventry will be high as a kite after their win against Sheffield United. They created a boat load of chances, Callum O’Hare was living up to his big potential and Matt Godden returned to the score sheet. Given there isn’t a lot for Hull to play for I’ll assume more of the same.

Cardiff v Stoke
Lots of eyes on Stoke on and off the pitch at the moment. More news of the club’s financial position is dripping out and Michael O’Neill really needs some kind of run to end the season as 15th place won’t really cut it. Cardiff will be a tricky opponent and I think we might see honours even.

Peterborough v Swansea
The Swansea possession machine recorded another high number at Blackpool but alas, another defeat. When will they find more consistency in results? Peterborough have had a couple of decent draws in the last two against Stoke and Bournemouth, but still aren’t able to get a first win under Grant McCann.

Barnsley v Bristol City
Poya Asbaghi will like the look of these fixtures. Barnsley are at home, while Derby and Reading have difficult away trips to top-six sides. Problem for Barnsley is that unpredictable Bristol City are capable of most outcomes and their front three scores with regularity. That being said I’ll still play my joker and back the Tykes.