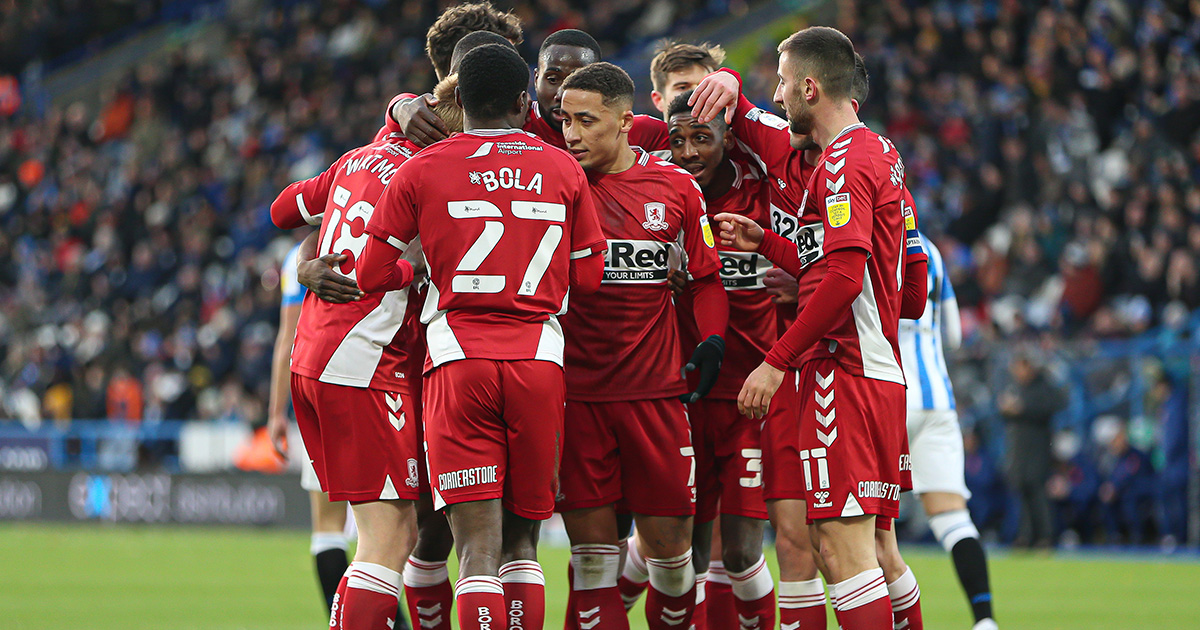 We’re back for some Championship midweek action and Benjamin Bloom is here with all of his predictions, with odds from Betfair throughout. Make sure to get involved and submit your predictions in the F365 Championship Predictor Game.

Fulham v Millwall
Fulham return to Championship action after a bit of a hiding from Manchester City in the Cup, with the Cottagers also drawing their last league game at home to Blackpool. Although Millwall under Gary Rowett will always offer defensive solidity, I can see Fulham bouncing back.

Blackburn v Nottingham Forest
Forest were once again FA Cup darlings as they hammered Leicester City on live TV on Sunday. Blackburn may be starting to feel the heat in the promotion race, one win and two defeats in the last four has given their nearest opponents the chance to get past them with their games in hand. Honours even.

Bournemouth v Birmingham
It’s all eyes on Bournemouth from around the division. A big number of incomings on deadline day upped the pressure on Scott Parker and losing at home to Boreham Wood piled it on a little more. I think over time the new arrivals at Birmingham will see them trend up, but I’d go with a home win in this one right now.

QPR v Middlesbrough
Huge game at the KPF with QPR pushing towards the top two and Boro banging on the door of the top six. It’s going to be a tight one pitching Rangers excellent attackers vs Boro’s toughness and solidity at the back. Something tells me momentum takes it and after the weekend that’s with Boro.

Preston v Huddersfield
I’ve been impressed with Preston since Ryan Lowe arrived, it was another goal for Cameron Archer in the win at Hull meaning Lowe has accrued an excellent 16 points in nine games as boss. The problem is they’re playing Huddersfield, who are on a tremendous run and prove me wrong on an almost weekly basis.

Sheffield United v West Brom
Steve Bruce makes his debut in the West Brom dugout against one of his many former clubs, in form Sheffield United. I suspect Brucie will have prioritised ‘being hard to beat’ in his early training sessions so now might be a good time to play my nil-nil card.

Luton v Barnsley
I’ll take the low road once again as we cover Barnsley in the predictions. The Tykes are on a toe curlingly bad run of three points in the past 12 games and heading for a potentially record breaking season for all the wrong reasons. Add into the equation that Luton are good and you come fairly quickly to a home win.

Coventry v Blackpool
Tough one to call with the two sides tied on points halfway up the table. Blackpool have hit form again with ten points in four, while Coventry have the air of a side about to hit form again with Viktor Gyokeres finally rediscovering his shooting boots. Wouldn’t be surprised with any outcome in this one but I’ll go for a tight home win.

Stoke v Swansea
It feels as though these two sides are going to look markedly different in terms of personnel in the second half of this season than they did in the first half. Swansea are building a team to match Russ Martin’s style, whilst Stoke have injuries, returns and have pepped up their squad in January. I’ll go with the home side’s superior defensive record to be the difference here.

Bristol City v Reading
These two sides have conceded 109 goals between them already this season, so surely we will get goals in this one. Given the inconsistencies of both sides Bristol City are oddly good at home and have attacking players in form. Home win.

Derby v Hull
The unlikely run towards potentially safety looks to have slowed down for Derby. The Rams have taken one point from the last three games and perhaps their defensive solidity is starting to slip as they’ve conceded two goals in each match. All is well at Hull post takeover despite their winning streak ending at the hands of Preston.

Cardiff v Peterborough
A big game down at the bottom where a Cardiff win would see them go 12 points in front of Peterborough. Given Posh are in the last relegation spot this could be a decisive push towards safety for Cardiff and given their away record I can see Peterborough surrendering again.