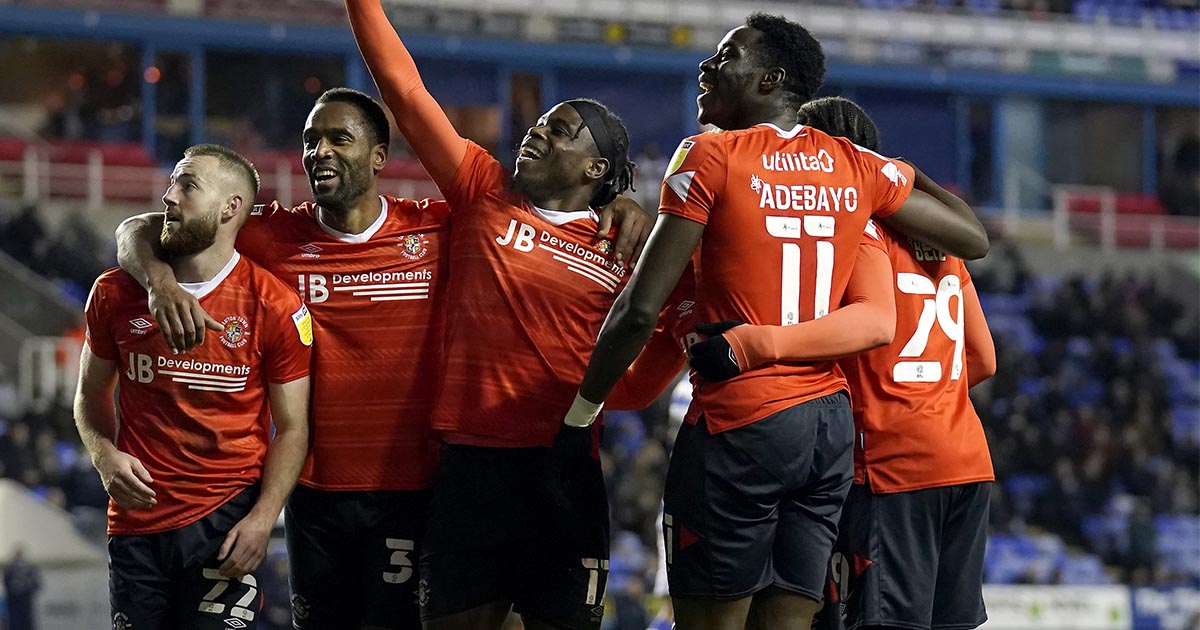 With nine Championship matches coming up this weekend, Benjamin Bloom is back to preview all the action, with odds from Betfair throughout. Make sure to get involved and submit your predictions in the F365 Championship Predictor Game.

Huddersfield Town v Bournemouth
What a fixture as third hosts second in the Championship. Bournemouth are still very much in control of that second automatic promotion place but Huddersfield could directly affect their closest rivals. Bournemouth’s form has dropped off over the last four and Huddersfield’s undefeated streak ended at Millwall in midweek. Unhelpful draw, which is actually quite helpful to Bournemouth.

Reading v Blackburn Rovers
Fourth from top plays fourth from bottom at the SCL. Blackburn came back strongly to defeat Derby in midweek and finally turned the goalscoring tap back on having not scored twice in a game in the Championship in the past 13 attempts. Reading have been all over the place results wise under Paul Ince; they’ve conceded four twice but did get a good draw at Bournemouth. BTTS and an away win for me.

Hull City v Luton Town
This game feels all about consistency. Luton have won 11 of their last 17, a terrific run that sees them fifth in the table. They have, however, thrown in two defeats in their last four games, which adds a small element of doubt in my mind along with their centre-back injury crisis. I thought Hull were going to be on the beach and losing for the majority of their remaining games but they pulled out a very creditable win at Coventry in midweek. I’ll assume we’ll get the regular versions of these two and go for Luton.

QPR v Peterborough United
Rangers really need a win in this one. They’ve lost three of their last four but a win against bottom of the table Peterborough would be a third in six games and guarantee a play-off spot going into the international break. Posh have now won once in 23 games; the rot has well and truly set in and a sub 30-point finish is on the cards.

Sheffield United v Barnsley
Barnsley’s recent improvement has taken them to within two points of Reading. The truth for the Tykes is they can lose this game and still overtake the Royals next time out when the two sides play one another, provided Reading don’t win this weekend. What I’m saying is that this isn’t Barnsley’s hill to die on. I think the Blades will have too much but that might not be fatal in the long term.

Stoke City v Millwall
Talking to Stoke fans following the midweek defeat at Cardiff, there’s a big sense of manager Michael O’Neill walking to the gallows pole with this game. Stoke are in horrible form with one win in their last 12 in the Championship and those lovely ‘lost the dressing room’ accusations are being thrown around. Millwall, on the other hand, are in brilliant form – they’re not losing games or even conceding goals at the moment. Final nail in the coffin, anyone?

Derby County v Coventry City
Derby are fast becoming a geographical Jekyll and Hyde case. The Rams have lost eight successive games away from home in all competitions but have won seven of ten at Pride Park. Coventry are a bit confusing too. They’ve lost three in four but thrashed play-off chasers Sheffield United in the middle of that run. I’ll pull out the joker on this one and go for Derby – not that their home form is anything to joke about.

Bristol City v West Bromwich Albion
Has Steve Bruce got West Brom going now after a slow start? It looks like it with the Baggies taking seven points from a three-game run that saw them face two of the top three teams in the division. Bristol City are a mind-boggling proposition. In their last six they’ve secured good wins over Blackburn and Boro but also lost to Barnsley and Birmingham. Away win, I think.

Swansea City v Birmingham City
I’m steadfastly going to stick with the idea that the high-scoring ‘on the beach’ games are on their way. With the league positions and defensive records of these two I’ll go all out with a big one to finish!