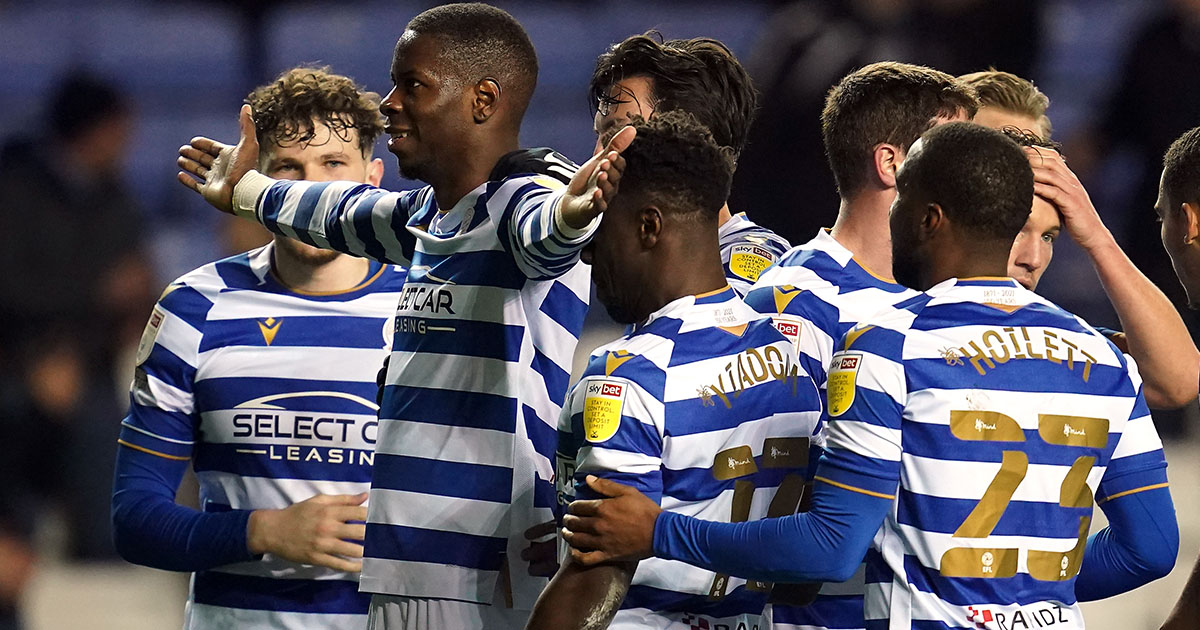 The Championship is showing no signs of slowing down as Benjamin Bloom is back to preview all of the action ahead of the weekend, with odds from Betfair throughout. Make sure to get involved and submit your predictions in the F365 Championship Predictor Game.

Cardiff v Fulham
Feels like we’re closing in on the home straight for Fulham, a win here would give them a very healthy 70 points from 33 games. Cardiff could be heading to the beach fairly early this season if they can get a couple more wins, this is probably not the weekend for that though.

Bournemouth v Stoke
Bournemouth return from their storm based hiatus of last week, will they be rested or rusty? It’s always hard to tell. Stoke had a poor midweek performance losing at home to former boss Nathan Jones and Luton, the pressure is on for Michael O’Neill against a top side and I think they might well go under.

Blackburn v QPR
Both sides have been trending down after seemingly being part of the automatic promotion race, that was until Rangers won with ten men late on against Blackpool this midweek. On that basis they might have the edge against a worryingly goal shy Blackburn team, but Rovers don’t lose too often at home. Unhelpful draw.

Birmingham v Huddersfield
Huddersfield continue on their surprising play-off push, they are now 16 undefeated in all competitions and their win over Cardiff in midweek was earned in the manner of a team very much in the winning habit. Birmingham had chances in their defeat against Reading, but are worryingly leaky and short in numbers at the back.

Millwall v Sheff Utd
Under normal circumstances we’d be all over in-form Sheffield United in this one but Millwall have put a fly in the ointment with three consecutive wins. The Blades have 10 wins in 14 and a shedload of momentum under Paul Heckingbottom as they look to solidify their recently attained play-off spot. Millwall will make it hard, they always do.

Barnsley v Middlesbrough
I’m almost getting behind a bit of a Barnsley renaissance to end the season, the Tykes are a long way from safety but six points in three games has changed the mood somewhat. The problem for Barnsley is that Middlesbrough are coming to Oakwell, yes they did beat QPR there but Boro seem more consistent currently.

Luton v Derby
Luton kept up their play-off push with a strong performance at Stoke in midweek, the Hatters have won eight in 12 and are very decent at home. Derby had a bad midweek and, as tends to be the case with the fine margins of chasing a points deduction, find themselves with a gap opened up again between themselves and Reading.

Coventry v Preston
A tricky one to call at the CBS, Coventry fans tell me they’ve not been playing well but winning and Preston fans say they’re improving but the results have dropped off a little. Coventry’s home record is not what it was at the start of the season but their key players seem to be finding form once again.

West Brom v Swansea
I’m almost saying this for fear that it will happen and I have to watch another dull West Brom game on TV on Monday night. I think you know where I’m going, the Baggies have not been the most fun to watch on the box lately and Swansea haven’t been too great themselves. Nil nil anybody?

Blackpool v Reading
I can’t help getting the feeling that Reading might be on a bit of a decisive streak at the moment. Lucas Joao is back and scoring, John Swift looks excellent and the Royals have seven points in three. I will of course acknowledge that Blackpool were on a good run but haven’t won in four and pull out my joker on a Reading away win here.