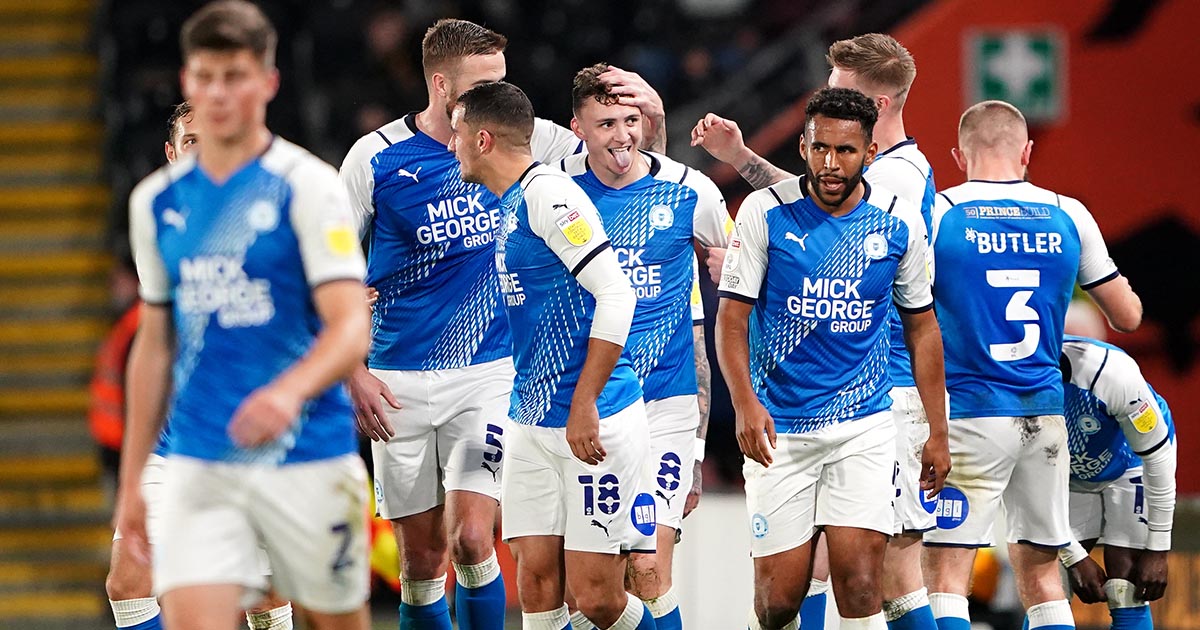 After a week off for the FA Cup, the Championship returns and Benjamin Bloom has his score predictions ahead of the weekend, with odds from Betfair throughout. Make sure to get involved and submit your predictions in the F365 Championship Predictor Game.

Luton v Bournemouth
Luton are a fair way behind in terms of games played and a mile off Bournemouth in the table. If they can get up to speed quickly the Hatters can be a challenge for anyone at The Kenny provided they can take their chances. Bournemouth are top of the league for a reason, however.

Fulham v Bristol City
Fulham returned to beast mode and demolished Reading 0-7 in midweek. I’m sure Nigel Pearson will have been taking note. The two sides met in the FA Cup with City taking Fulham to extra-time before going down 0-1. But this game may well be a wholly different animal.

Cardiff v Blackburn
Blackburn’s winning streak ended at the hands of Huddersfield last time out but they still top the Championship form table. Cardiff are still struggling to shake the crimes of early season but something tells me they’re best placed to pull away from the current bottom six. I’ll need my joker but I’m calling this a draw.

QPR v West Brom
All eyes on new Baggies arrival Daryl Dike as well as the recently AFCON departed Seny Dieng and Illias Chair. For those keeping score QPR have lost Seny Dieng and Illias Chair to AFCON duty, as well as reserve keeper Jordan Archer in the FA Cup; the Baggies have Alex Mowatt suspended. At their best QPR are more than a match for West Brom but after seeing how Dike improved Barnsley last season, I’ll back West Brom.

Huddersfield v Swansea
Huddersfield’s fantastic form continued into the FA Cup with their win at Burnley and their current sixth place represents a great performance. Swansea have lost their last three and dropped to 17th. I think it’ll be tight but I’ve been wrong about Huddersfield so many times that I’ll back them here.

Middlesbrough v Reading
Looking at the narratives around these two clubs, this one has the air of a home banker. Boro are making a real push on the pitch and looking to solve some chance conversion issues off it with attacking January arrivals. Reading have a list of problems as long as your arm and the losses to Kidderminster in the cup and Fulham 0-7 in the league just serve to pile the pressure onto struggling boss Veljko Paunovic.

Hull v Stoke
A tricky one to call between Hull and Stoke. Hull were decent in the FA Cup and their takeover seems to be right at the final stages. Stoke are struggling but also won in the cup and know how to make life hard for an opponent. Think this might be a good time to play my nil-nil card.

Millwall v Nottingham Forest
Forest and Millwall both performed to the national TV audience in the cup, Millwall going under to a Crystal Palace comeback and Forest giant-killing Arsenal. It’s hard not to ignore the two managers here and Rowett vs Cooper really smells like a low-scoring draw.

Derby County v Sheffield United
Rams v Blades pits two sides in the top six of the current form table against one another. The big question revolves around how rusty Sheffield United are as one of the teams four games behind schedule after the omicron spike. If the Blades can slip straight back into their groove I think they’ll win. The problem for United is that Derby are certainly not rusty at the moment.

Preston v Birmingham
At the end of the predictions it’s 14th-placed Preston hosting Birmingham in 18th. I’m not sure whether the mythical new-manager bounce is league games only, but it would be a third straight win for Ryan Lowe. Lee Bowyer has cut a frustrated figure regularly this season but I think he’ll leave with something.