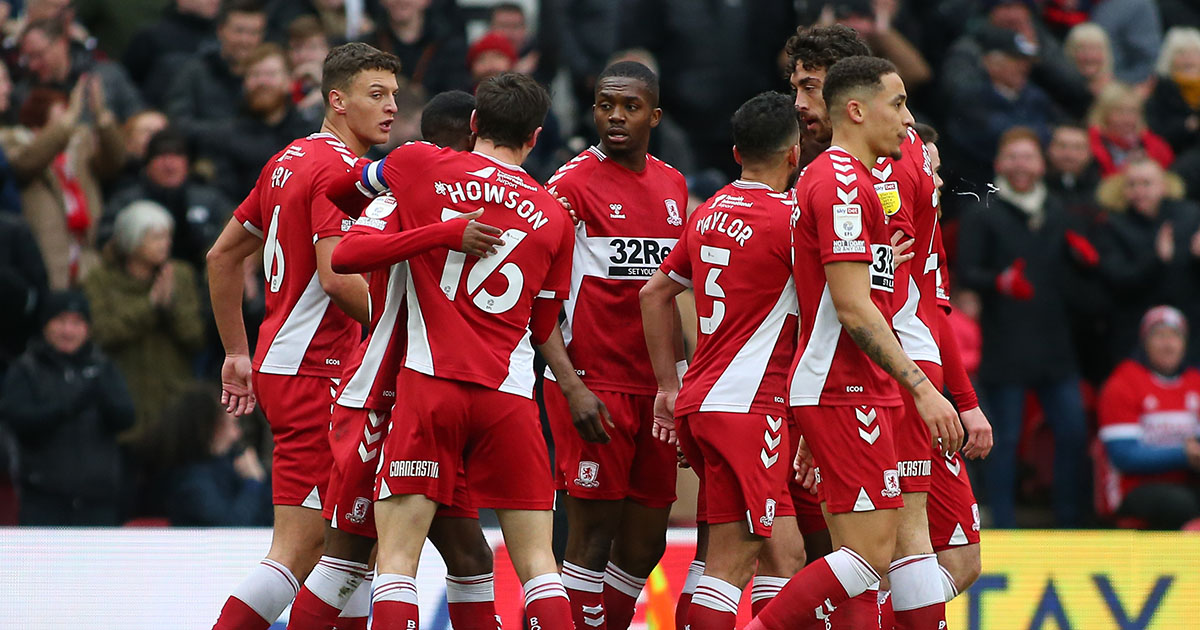 We’re back on with the Championship this weekend and Benjamin Bloom is here to give you all of his predictions, with odds from Betfair throughout. Make sure to get involved and submit your predictions in the F365 Championship Predictor Game.

Fulham v Huddersfield
It’s a top six opponent trying to stop Fulham this week, can Huddersfield do it? The Terriers are a tough nut to crack and are 12 undefeated, but then Fulham have won six of their last seven and only lost one in 19. Fulham, just.

Bournemouth v Nottingham Forest
Storm Eunice permitting, this should be a tremendous clash down on the south coast. Forest take on the hopes of the chasing pack and while an away win would open the door slightly for those in the top six, a home win solidifies the two horse race possibility. Unhelpful draw.

Blackburn v Millwall
With goals at a premium for Blackburn the absence of Ben Brereton-Diaz will be keenly felt after the Chilean sensation limped out the midweek stalemate at West Brom. Millwall have been good at home and Gary Rowett loves a draw, seems obvious so I’ll go there.

QPR v Hull
Rangers will most definitely be one of those teams hoping for a favour from Nottingham Forest down at Bournemouth in the Friday night game. Their form has tailed off over the past four, but then so has visitors Hull under new boss Shota Arveladze. I think we’ll get a Rangers bounce back.

Bristol City v Middlesbrough
I think we know what we’re going to get from both teams in this one. Bristol City have good strikers but a terrible defensive record, coupled with a slightly fragile mentality often mentioned by their very grumpy manager. Middlesbrough are very consistent, good defensively and perhaps now starting to improve their chance conversion.

Sheff Utd v Swansea
The Blades missed a trick in midweek when they were shut out by Hull and one of their games in hand was ticked off without a victory. Swansea have had two wins in their last three, however they were both at home and I’m not sure if they have the durability to come away from Bramall Lane with anything.

Luton v West Brom
I think it’s fair to say Steve Bruce hasn’t quite got West Brom going yet, the Baggies actually haven’t scored in Brucie’s first two games as he tries to transition from Valerian Ismael’s style. I’d be even more strongly behind Luton if they hadn’t had a hefty loss at Birmingham last time out, but I still make them in the better place at this moment in time.

Preston v Reading
Speaking of being in a better place, Reading will wish they were. It’s complete chaos with the Royal’s at the moment and the disconnect between fans and owners, as well as manager and players is a real issue. Preston are the complete opposite, new manager in and on a decent run of only one defeat in nine.

Coventry v Barnsley
Hallelujah, praise the lord, Barnsley got a win last week. Amazingly due to a combination of points deductions and Peterborough’s poor output they’re not actually that far from safety. Back to back wins would be lovely for Barnsley, look what a little streak did for Hull. Coventry are probably a little click away from a good run and aren’t quite calibrating properly of late, I think this might be a good opponent for them though.

Stoke v Birmingham
This one puts me in a bit of a quandary. In my endless pontificating on the Championship I’ve rationalised a trend up for both of these sides post transfer window. Stoke are now three undefeated and looking better in terms of injuries, while Birmingham had a morale boosting win over Luton. It feels tight but on the basis of a bit more quality I’ll go with the home side.

Cardiff v Blackpool
Steve Morison has certainly got things moving at Cardiff. The Bluebirds had to slog it out a bit in the win over Coventry in midweek, but that’s four wins in five games now and mission accomplished in being a very viable distance away from the relegation zone. Blackpool have been good lately also and only a late comeback from Bournemouth scuppered them last time out.

Derby v Peterborough
What a huge game this is, especially after Peterborough and Reading gave Derby exactly what they wanted in sharing a nil nil draw in midweek. As of right now I think the mood is as positive as it has been all season for Derby, with an accord reached with Middlesbrough and an admin exit close. A win here and the great escape is well and truly on.