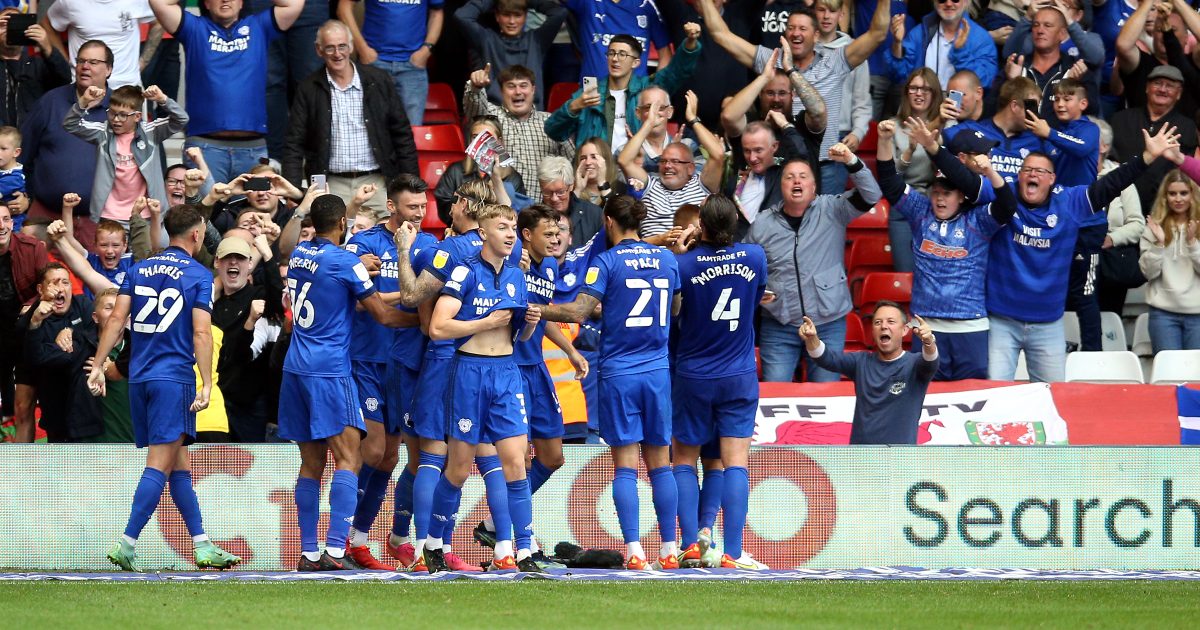 With some big games coming up in the Championship this weekend, Benjamin Bloom is back again to preview all the action, with odds from Betfair throughout. Make sure to get your predictions in on the new Football 365 Championship Predictor game.

Cardiff v Middlesbrough
McCarthy v Warnock with the Cardiff manager in huge trouble after an atrocious run. Boro have had a good week with perhaps two of easy home games, Mick to keep clinging on!

Birmingham v Swansea
Swansea have had a great week with the Paterson and Piroe partnership firing them to two wins, whilst Birmingham are slightly trending up performance wise but just not putting the ball in the net. Low scoring draw.

Blackburn v Reading
Blackburn are on a poor run of one point in their last four games, Reading, despite xG telling them otherwise, are more than capable of hitting the back of the net. Both patterns continue!

Blackpool v Preston
The return of a classic local derby, I can get away with saying anything on this one because ‘form goes out of the window’. I will nevertheless buy into Blackpool’s recent excellent form though.

Bournemouth v Huddersfield
Bournemouth’s fantastic undefeated run continued in midweek at Stoke putting the Cherries five points clear at the top. Huddersfield have surprised most to be in the top six but I just feel this matchup plays to Bournemouth’s strengths.

Coventry v Derby
Can Coventry continue their perfect home record and score a seventh straight win over bottom of the table Derby? The Rams are stubborn opponents and strong defensively, but I think Coventry might have too much firepower.

Luton v Hull City
These two sides have had contrasting weeks, Luton have picked up four points from two away games, whilst Hull have lost twice, including a midweek six pointer at home to Peterborough. Sorry to Hull fans but I can see the end of week points tall being Luton 7 Hull 0.

Millwall v Stoke
Gary Rowett goes against his old club once again having not lost to them in four games over his time as Millwall manager. Stoke have Campbell back but now no Powell, I’ve always got to have one, so here’s my nil nil.

Peterborough v QPR
Statistically this one will give us lots of goals in both nets with QPR as favourites. Both sides bucked trends in midweek with a QPR clean sheet and a Posh away win, but I’ll go with the previous indicators.

Barnsley v Sheffield United
Two teams with differing expectations but equally poor output here. Things look close to the edge of the cliff for Markus Schopp at Barnsley and surely year one parachute team Sheffield United will be able to take advantage.

Nottingham Forest v Fulham
Can Forest ride the crest of their current wave and get something against free-scoring Fulham? If football is as much about confidence as we think, and their front three keep firing, maybe they can.