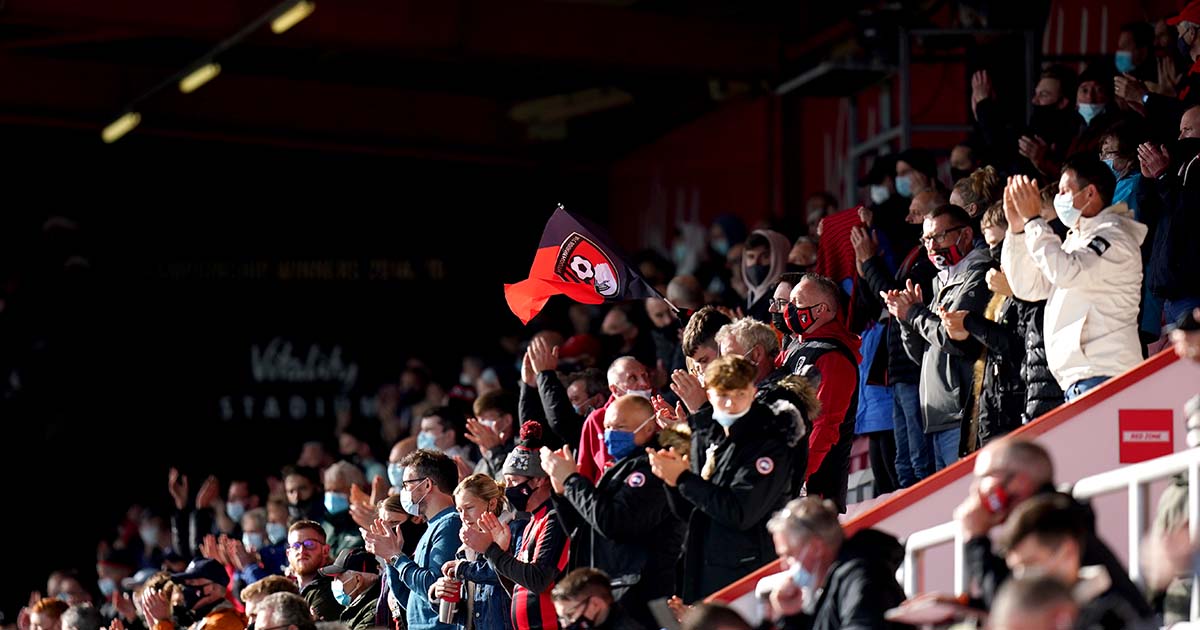 The new season is edging closer and closer and fans will be desperate to get back into stadiums but it’s fair to say that some Championship clubs will be charging more than others.

That works out at £9.78 per match and you have to say is great value, although it does have to be said that some of the cheaper tickets may come with a restricted view.

👏 Season Ticket sales at their highest since 2010/11!#QPR | #StrongerTogether

That works out at £10.82 per match; not bad for a side who have finished in the top six for two consecutive seasons.

Huddersfield especially know how a packed-out stadium week in, week out can make all the difference, as was shown in their promotion season to the Premier League when the ground was rocking each week.

Cardiff will be hopeful of a top six-finish this time around and with those prices, they’ll be hoping to attract quite a few fans each week.

19) Birmingham – £265-£505
Birmingham have got a lot wrong off the pitch over the last five or so years but it’s good to see their season tickets coming in at a reasonable price, especially considering Birmingham had the second worst home record in the Championship last season.

Purchase your 2021/22 season ticket online, over the phone and in person at the Ticket Office. #BeThere pic.twitter.com/tZ5glCZ7gQ

Their cheapest season tickets work out at £12.78 per match.

17) Coventry – £299-£375
Coventry did well last season as the only newly promoted club to survive and they will be hoping to continue to progress this season.

The club will also be back playing their home matches at the Ricoh Arena instead of Birmingham’s St. Andrew’s, where they have played for the last couple seasons.

16) Reading – £299-£445
Despite being in the top six for the majority of the season, Reading just fell short last time and so they’ll be hoping that with fans back in the stadiums they’ll be able to make that final push this year.

Their cheapest tickets for the season come in at £299, which works out at £13 a match.

15) Blackpool – £299-£649
Blackpool are back in the Championship and they’ll be looking to get Bloomfield Road rocking once again.

Their best valued tickets will cost £299 with the most expensive setting you back a whopping £649 for the season.

14) West Brom – £329-429
The Baggies are offering the best value of any of the relegated Premier League clubs coming down to the Championship this season.

With their early bird discount you can get an adult season ticket at the Hawthorns for £329, which works out at £14.30 per match.

13) Barnsley – £350-£475
Barnsley defied the odds last season to make the top six and if they manage to get anywhere near that once again, it will be a great season for the club.

Now under the management of Markus Schopp, a season ticket will cost you upwards of £350 at Oakwell next season.

They’ll be hopeful of better this time around with their cheapest season tickets coming in at £355, which works out at £15.43 per match.

11) Sheffield United – £357-£543
The Blades will be looking to put last season’s Premier League disaster behind them as quickly as possible and at these prices, you’d imagine a fair few people will be keen to get back on next season.

If you were to have a membership as an adult at Hull for a calendar year, it would work out to be £360 a year.

📙 Our 𝐂𝐡𝐚𝐦𝐩𝐢𝐨𝐧𝐬! book features a special ‘thank you’ to those Members that backed us throughout last season!

A season ticket at Forest next season will cost you anywhere upwards of £365, with their cheapest price working out at £15.87 per match.

8) Millwall – £385-£560
Millwall certainly missed their fans last season as they won just one of their opening 13 home matches.

They will be looking to get the Den packed out next season, with an adult season ticket costing you anywhere upwards of £385.

7) Blackburn – £399-£499
Despite a promising start Blackburn ended last season with a bit of a whimper and so they’ll be hoping their fans can push them onto that next level next season.

Rovers were one of the highest scoring home teams in the Championship last season, hitting the back of the net 37 times at Ewood Park last time round.

6) Peterborough – £399-£529
Peterborough come in with the most expensive season tickets out of the newly promoted sides heading into next season, with their cheapest tickets costing £399.

They were the highest-scoring League One side last season though with 83 goals, so Posh fans shouldn’t be short of excitement next season.

However, their most expensive tickets are the priciest in the league coming in at a whopping £805 for next season. Will Marco Silva justify the outlay?

1 hour and 40 mins after the season ticket renewal deadline. Hard to know whether this was a coincidence born out of incompetence or a thinly veiled attempt to pull the wool over fan’s eyes? Either way, Scott shouldn’t be the only senior official to leave their job at Fulham. https://t.co/wiXi1gEcmn

But Kenilworth Road does usually generate a good atmosphere as all the fans are so tightly packed together.

3) Preston North End – £400-£535
North End are coming in with some of the priciest adult season tickets heading into next season with prices starting at £400.

North End only scored 21 goals at Deepdale last season which means it would have cost you £19 per goal, had you had a season ticket last year.

2) Middlesbrough – £420-£645
If you’re wanting to watch Warnock-ball at the Riverside next season it will set you back a pricey £420 as a minimum for the season.

That works out at £18.26 per match and is one of the most expensive grounds next season in the Championship.

1) Bournemouth – £550-£760
Claiming the number one spot and way out in front with the most expensive season tickets for next season goes to Bournemouth.

It will cost you a minimum of £550 to pick up a season ticket at the Vitality next season, which works out at £23.91 per match.

All that for Scott sodding Parker.